Ever since it was founded in 1880, VU Amsterdam has been known for its distinctive approach to knowledge. VU is an open organization, strongly linked to people and society. What matters is not just the acquisition of a greater depth of knowledge, but also a wider one. We ask and expect our students, researchers, PhD candidates and employees to look further – to look further than their own interests and their own field, and further than what is familiar and further than the here and now.

Academic research and education at VU is characterized by a high level of ambition, and encourages free and open communications and ideas. VU stands for universal university values such as academic freedom and independence, which is reflected in our name (‘VU’ is the Dutch abbreviation for ‘free university’): free from the church, state and any commercial interest. The basic philosophy of VU is expressed in three core values:

People in our project 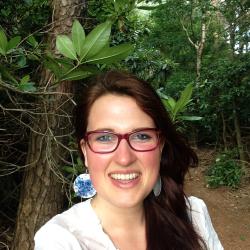 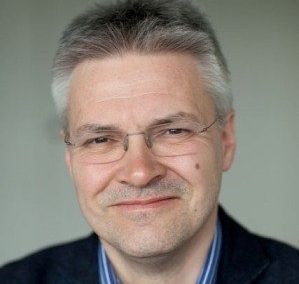 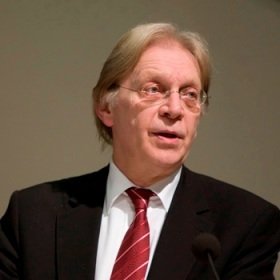 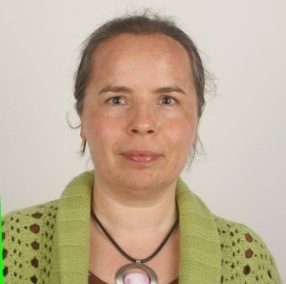 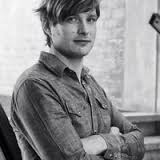 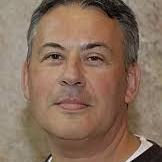