In the video slider trailers/lectures from some of these courses. 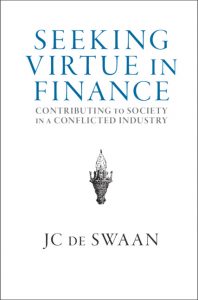 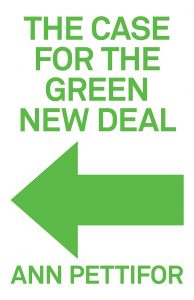 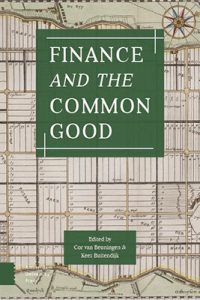 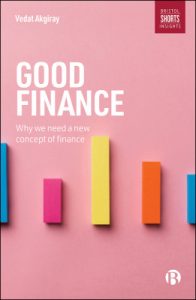 Good Finance; Why We Need a New Concept of Finance (2019) 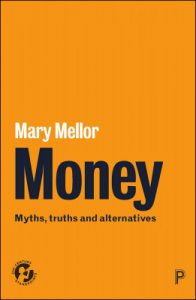 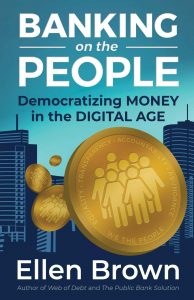 Banking on the People: Democratizing Money in the Digital Age (2019) 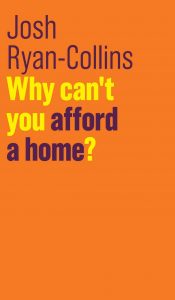 Bean Counters; The Triumph of the Accountants and How They Broke Capitalism (2018) 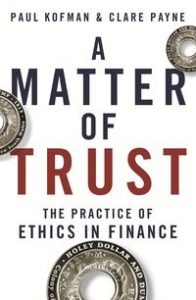 Cooperative Finance for a Faster Transition to Sustainability

This viewpoint is a call to let a parallel economy come into existence that empowers people and connects companies with a commitment sustainability (including social sustainability). An economy where money is only a means, not an end in itself. A parallel economy that is provided with the necessary financial resources through cooperative finance, with the aim of a powerful acceleration of the sustainable transition. A viewpoint submitted to the Future Markets Consultation by Dutch NGO United Economy.

Finding Virtue in the Finance Industry

“Finance can be a force for good in society but, over the past few decades, structural and behavioral changes have pushed the industry away from its mission of serving clients and supporting the economy in favor of enriching itself. At worst, financial services firms are mired in conflicts of interests, cloaked in opacity and complexity, and skewed by information asymmetry. Many of my students are keen to work in finance but concerned about being corrupted as soon as they walk into their first jobs. What can be done to restore confidence in the industry?”

The financial crisis of 2008, when Lehman Brothers went bankrupt, caused all kinds of financial and economic problems in the United States and Europe. Things became stable after a while, but prices of houses and stocks have been breaking new records. Is the financial crisis something of the past or a problem which is going to repeat itself? And if so, how can we prevent this from happening? A viewpoint from the Sustainable Finance Lab.

The Need for a Great Transformation

“Though investments in renewable energy and green infrastructure are necessary for building a sustainable world, they are not sufficient. Barring an overhaul of the global financial and monetary system, humanity will keep stumbling from one massive, destabilizing crisis to the next,” writes Ann Pettifor.

Why Do Bankers Behave So Badly? They Make Too Much Money to Ask Questions

“the suspicious activity reports suggest that where there is a conflict between profit and ethical decision making, profit usually wins. I don’t think the reason for this is that all people in finance are unethical, but an industry with such a lot of cash floating around and too little regulation is likely to attract people with questionable ethics.”