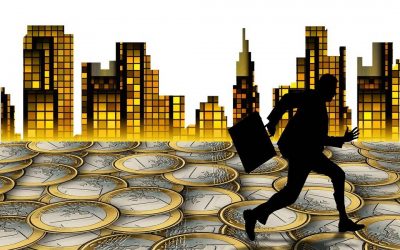 “A much greater risk, it seems to me, is that all kinds of much needed discussions about the structure of our economy, which have gained traction in recent years, will come to a halt again. In which sectors can the free market work well, and in which not? In the financial sector? In the health care sector? In the food sector? And under what conditions?” 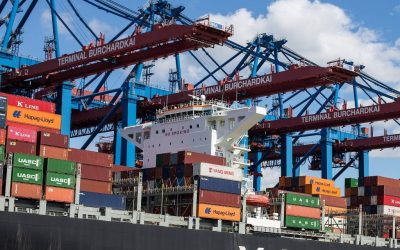 Free Trade from a Relational Perspective: Opportunities and Threats

The case for free trade is often based on the view that man is a rational and individualistic homo economicus. This article analyzes free trade from a broader, relational picture of mankind. After introducing this view, we discuss the blessings of free trade from this relational perspective. Next we explore three developments that put international trade under pressure. We investigate a number of policy options to prevent free trade from impairing interpersonal relationships.

A lecture given by economist Eric van Damme at ERGO Xtra I, 4 October 2017 at Erasmus University Rotterdam. 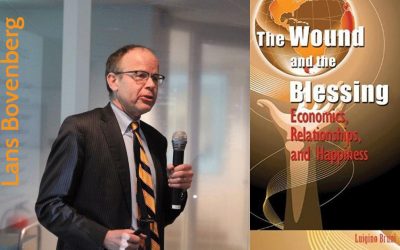 Inevitable that We Occasionally Hurt Each Other in the Market

Economist Lans Bovenberg recognizes the passion for his field that (historical) economist Luigino Bruni displays in his book The Wound and the Blessing; Economics, Relationships and Happiness (2012) – and shares his vision that the market is an important social infrastructure for human co-operation. A book interview. 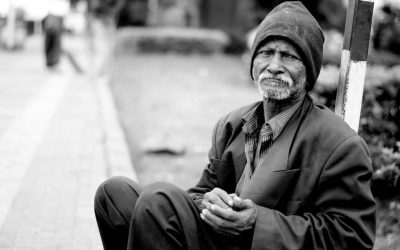 “Our article contains various points of reference for government policy that can establish the right balance between free market and corrective action.” 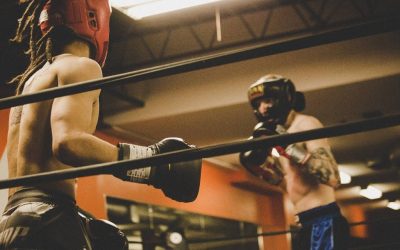 Ding-dong. In the left corner we have the great champion Adam Smith, assisted by his charming assistant Deirdre McCloskey. In the right-hand corner his vile challenger Bernard Mandeville, accompanied by leftist groups shouting ‘boo!’ The fight... 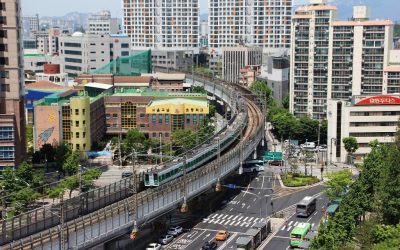 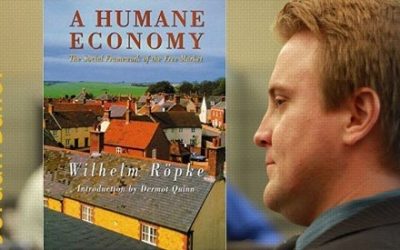 Theologian Jordan Ballor admires the thorough way in which economist Wilhelm Röpke thinks key concepts through in A Humane Economy; The Social Framework of the Free Market (1960) – and explains why Röpke’s work appeals to people from diverse economic and political schools. A book interview. 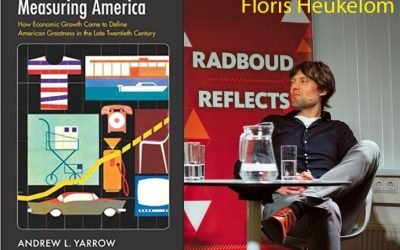 Historical economist Floris Heukelom is optimistic that we can change the way in which we evaluate national economies – thanks to the detailed analysis that sociologist Andrew Yarrow presents in “Measuring America; How Economic Growth Came to Define American Greatness in the Late Twentieth Century” (2010). A book interview. 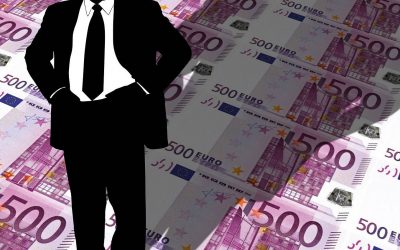 The free market is blamed for everything. But it can only flourish if people keep up morality and virtues, philosopher Govert Buijs and economist Marcel Canoy argue. 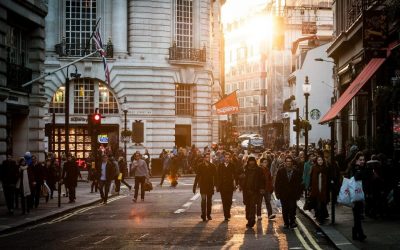 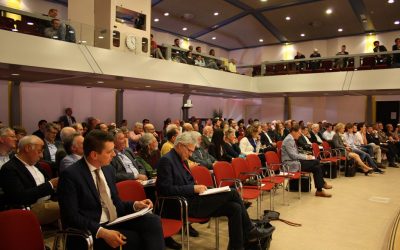 The symposium ‘From Ratrace to Relationships; Markets in Service of People’ (11 April 2017) attracted about 170 participants. Videos are now available – unfortunately for non-Dutch people, six out of seven recordings are in Dutch. 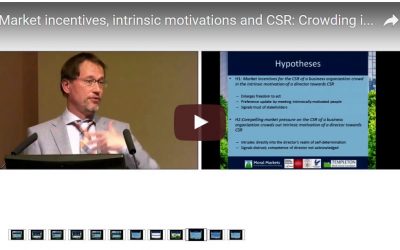 Market Incentives, Intrinsic Motivations and CSR: Crowding in or Crowding out?

In this talk, Graafland discusses reasons why market incentives for corporate social responsibility (CSR) of a business organization both crowd in and crowd out the intrinsic motivation of a director towards CSR. 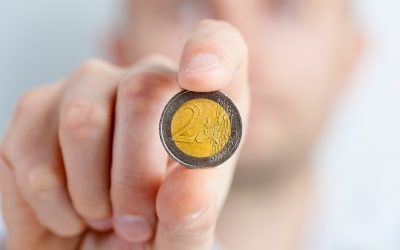 “The conclusion is clear and shocking: just thinking about their work at the bank makes people, who would otherwise be honest enough, bend their basic moral standards.” 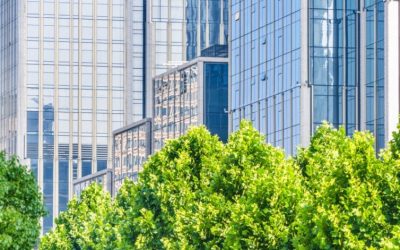 The Moral Markets website draws on research in economics, philosophy and theology, but also accepts quality contributions from non-researchers. Learn more on how you can contribute.