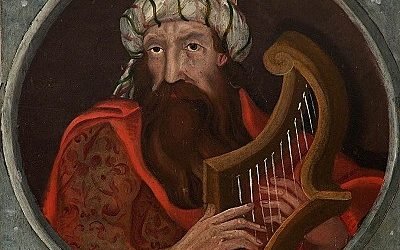 “A new turn to religion in Smith studies helps provide a bertter understanding of the great Scottish philosopher and political economist than has traditionally been on offer. […] Rather than providing a close textual reading and explication of a particular passage or a comprehensive survey of religious and theological themes in Smith’s work, this essay sets the stage for a broad theological understanding of Smith.” 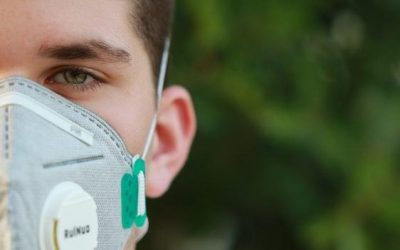 Why the Economy Needs a Theology of the Body

“The promises of virtualization and automation are often exaggerated, as are their dangers. It is possible for an increasingly virtualized and automated economy to actually be more humane, but only if such an economy does justice to the human realities of incarnation and relation”, so Moral Markets researcher Jordan Ballor argues. 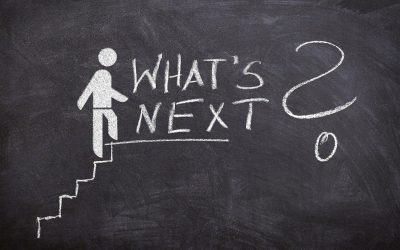 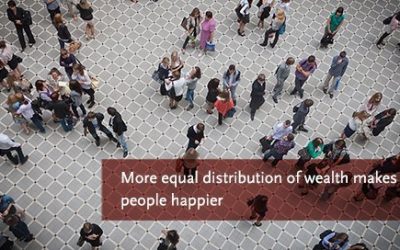 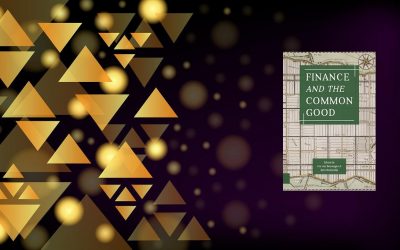 Part 5 of 4 in series "Finance and the Common Good"

According to Govert Buijs “we have come to misunderstand transactions as simple, one-dimensional operations. In this way we have forgotten what it takes for a market to work well.” Chapter 6 of the book Finance and the Common Good (2019, Amsterdam University Press). 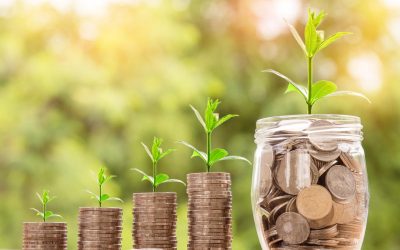 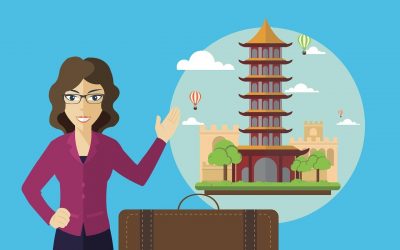 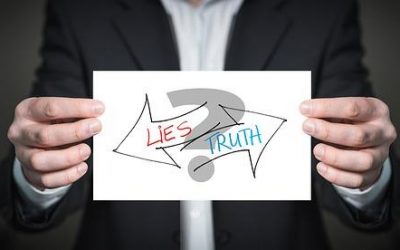 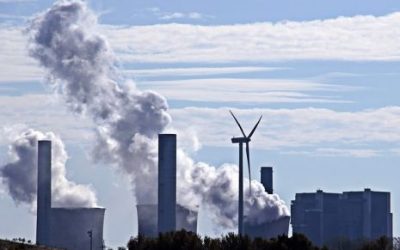 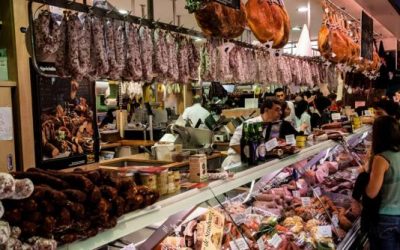 “The idea of ‘good corporate citizenship’ has become popular recently among business ethicists and corporate leaders. You may have noticed its appearance on corporate websites and CEO speeches. But what does it mean and does it matter? Is it any more than a new species of public relations flimflam to set beside terms like ‘corporate social responsibility’ and the ‘triple bottom line’? Is it just a metaphor?” 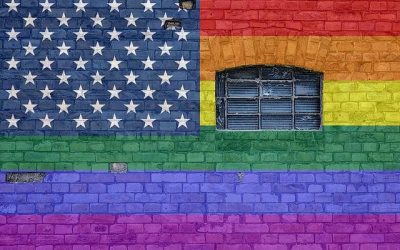 “So-called identity politics can be both an authentic form of personal expression as well as a force for division and enmity. As identity politics increasingly manifests in our economic life, we encounter the danger of identity economics, where we only agree to economic transactions with those who agree with us on an ever-growing list of moral or even political shibboleths.” 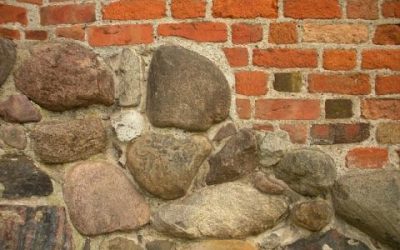 Social Ecology and the Market Economy: Revisiting the Threefold Foundations of a Flourishing Society

A full vision of the social structures of human flourishing must include three elements: the economic, political, and moral-cultural, so Jordan Ballor – researcher in the project ‘What Good Markets are Good for’ – argues in this essay. 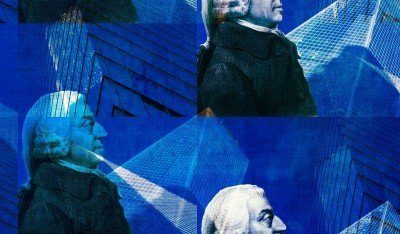 “The idea of a society in which everyone acts out of pure benevolence is a fantastic ideal. It’s just not feasible.”

What economist and business ethicist Johan Graafland likes about The Theory of Moral Sentiments (1759) by philosopher and economist Adam Smith, is that it displays an enormous understanding of human nature and that he makes you reconsider your point of view times and again. A book interview.