Johan Graafland has been full professor in Economics, Business and Ethics at Tilburg University since 2000. He is an economist and theologian who specializes in the philosophy of economics, economic ethics, business ethics, corporate social responsibility, and the religion and economics debate. He has published widely in these areas in many international journals, including:

He has written two volumes on markets and ethics:

During 2010-2013 he conducted a major research project into Corporate Social Responsibility in Europe on behalf of the European Union, in which 13,500 companies from 12 European countries provided data for a large survey developed by prof. Graafland. Recently, Graafland has written several articles on Calvin, economics and the credit crisis, on Aristotle’s and Adam Smith’s virtue ethics in relation to markets, and on MacIntyre’s virtue ethics and professional ethics in the financial sector. Prof. Graafland is currently editor of the section on Adam Smith in the Handbook on Virtue Ethics in Business and Management (to be published in 2015 by Springer). In 2014 Graafland published an article on the relationship between economic freedom, trust, GPD and happiness in the Journal of Happiness Studies. 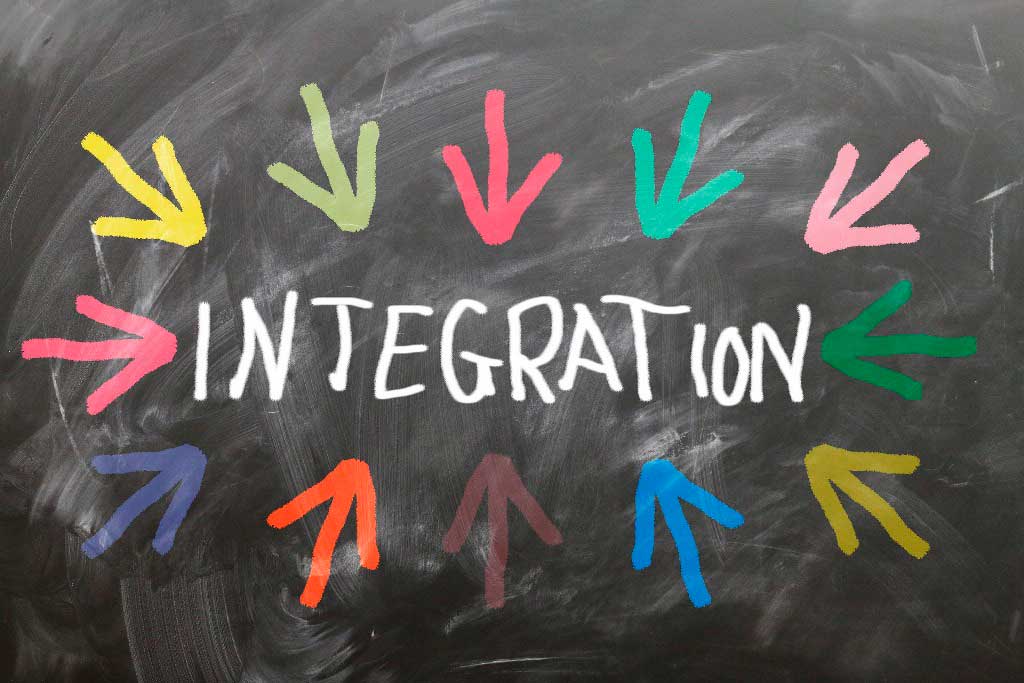