Individuals and representatives from societal organizations (business sector, social and environmental movements, associations, NGOs, etc.) were invited to give input, and/or report on practices and innovations that have already proven their value as ingredients of the economy of the future. Below a selection of the viewpoints that we received.

Perspectives and Elections – Towards a Future-Proof and Valuable Society

With its recently published manifesto, Springtij wants to give a significant push to the shift towards a future-proof Netherlands. It is a political manifesto that is meant to be apolitical; Springtij points to ideas “that transcend party political positions. Ideas and solutions that do not divide society but strengthen it.” The Springtij manifesto is built around four ‘environments’: living & working environment, agricultural & natural environment, industrial environment, and great waters & sea. The changes described in the manifesto require a number of economic and social changes. A viewpoint submitted to the Future Market Consultation.

A Market for Values to Renew Economics, Politics, Society

In this viewpoint for the Future Markets Consultation, submitted by Italian civil servant Marco Senatore, a proposal is made to create a non-monetary market for moral, organisational and cultural values, that would contribute to a deep renewal of economics and foster a deeper sense of community.

Cooperative Finance for a Faster Transition to Sustainability

This viewpoint is a call to let a parallel economy come into existence that empowers people and connects companies with a commitment sustainability (including social sustainability). An economy where money is only a means, not an end in itself. A parallel economy that is provided with the necessary financial resources through cooperative finance, with the aim of a powerful acceleration of the sustainable transition. A viewpoint submitted to the Future Markets Consultation by Dutch NGO United Economy.

“Left to their own devices, most capital investors will not care for the dignity of labor investors; nor will they lead the fight against environmental catastrophe. Another option is available. Democratize firms; decommodify work; stop treating human beings as resources so that we can focus together on sustaining life on this planet”, says a recent manifesto that has meanwhile been signed by more than 3.000 scholars / scientists and that was now also submitted as a viewpoint for the Future Markets Consultation.

Environmental concerns were dominating many conversations at the business meetings Davos in 2019, but with climate-sceptic leaders ruling some of the world’s biggest economies, should we rely on companies to make the world a better place? Marieke Blom, chief economist of the Dutch bank ING, thinks not. A viewpoint submitted to the Future Markets Consultation.

The financial crisis of 2008, when Lehman Brothers went bankrupt, caused all kinds of financial and economic problems in the United States and Europe. Things became stable after a while, but prices of houses and stocks have been breaking new records. Is the financial crisis something of the past or a problem which is going to repeat itself? And if so, how can we prevent this from happening? A viewpoint submitted to the Future Markets Consultation by the Sustainable Finance Lab. 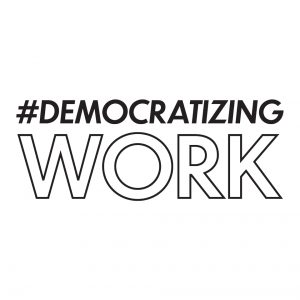 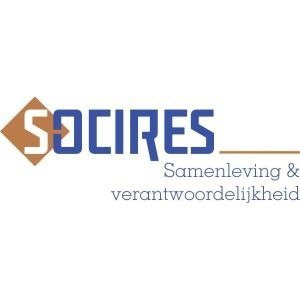 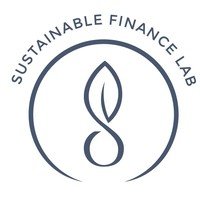 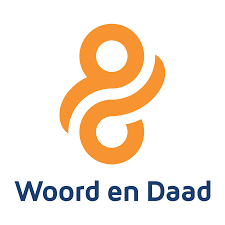