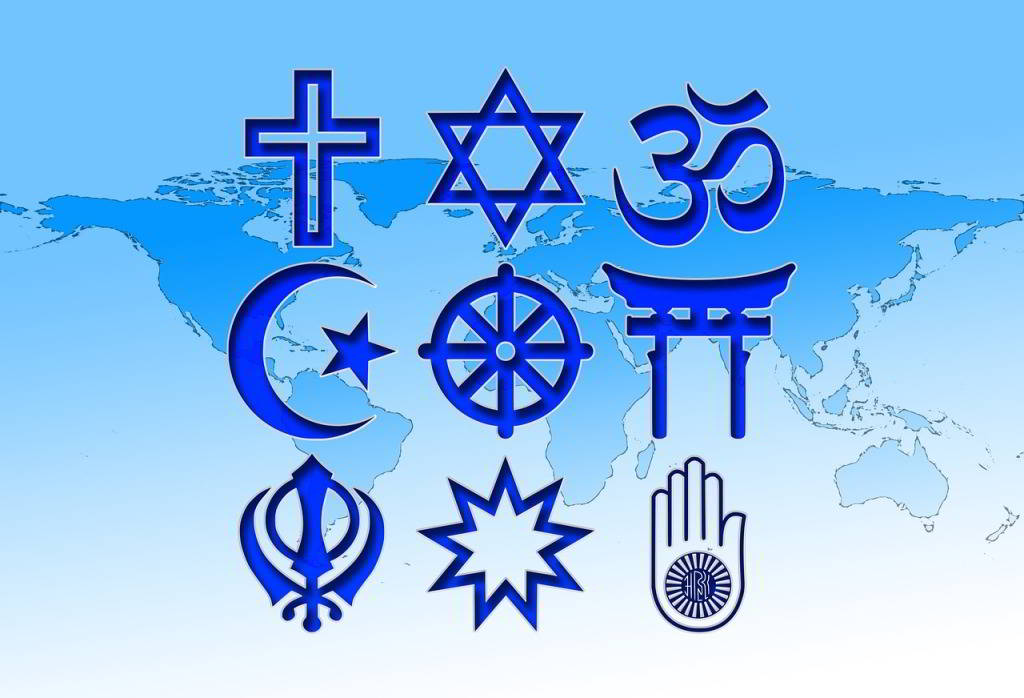 This seminar is for invited participants only

Four universities in the Netherlands are currently conducting a multidisciplinary research project on “Markets and Morality”, sponsored by the Templeton World Charity Foundation, involving the cooperation of economists, philosophers, theologians, and psychologists. The basic question is whether (and if so how) free markets contribute to human flourishing. In particular the project is exploring whether ‘virtues’ and ‘virtuous behavior’ are an essential element in bringing about a positive relation between markets and human flourishing. So too it is also looking at the reverse, whether the lack of virtues and of virtuous behavior in the marketplace obstructs human flourishing.

An element of this larger project is a sub-project on “perspectives from world religions and worldviews on markets related to human flourishing”. The underlying idea for this project is to revisit some of the very intriguing questions that Max Weber asked a century ago concerning ‘the economic ethics of world religions.’ The year 2020 marks the 100th anniversary of Weber’s death. His studies in sociology of religion that focus on the ‘economic ethics of world religions’ still stand as a landmark in the field of intercultural research.

The idea of the research project is not to directly revisit Weber’s own conclusions but rather to see, asking similar questions; What answers would then be given by contemporary representatives of and/or academic experts on the various world religions. So our intention is not to stage a direct dialogue with Weber, which would require detailed knowledge of his interpretations. This has been done quite exhaustively already. What we intend is to do something like what Weber did, but in a fresh way.

For this seminar representatives of religions and scholars in the field have been invited, as to draw together a group who can be involved in this project and make it a fruitful one. Discussion will be on the following thesis, tailored to each tradition:

Participants may argue in favor of or against this thesis or give a nuanced, qualified answer somewhere in between ‘for’ or ‘against’. However, in the argumentation for or against this thesis from out of that particular worldview perspective, central attention should be given to the ethics that is promoted by the religion or worldview in case, and then particularly to – if applicable – human and social virtues. This first seminar is meant to exchange and discuss first drafts of papers, leading to the eventual publication of an edited volume.