What Really Matters in Markets 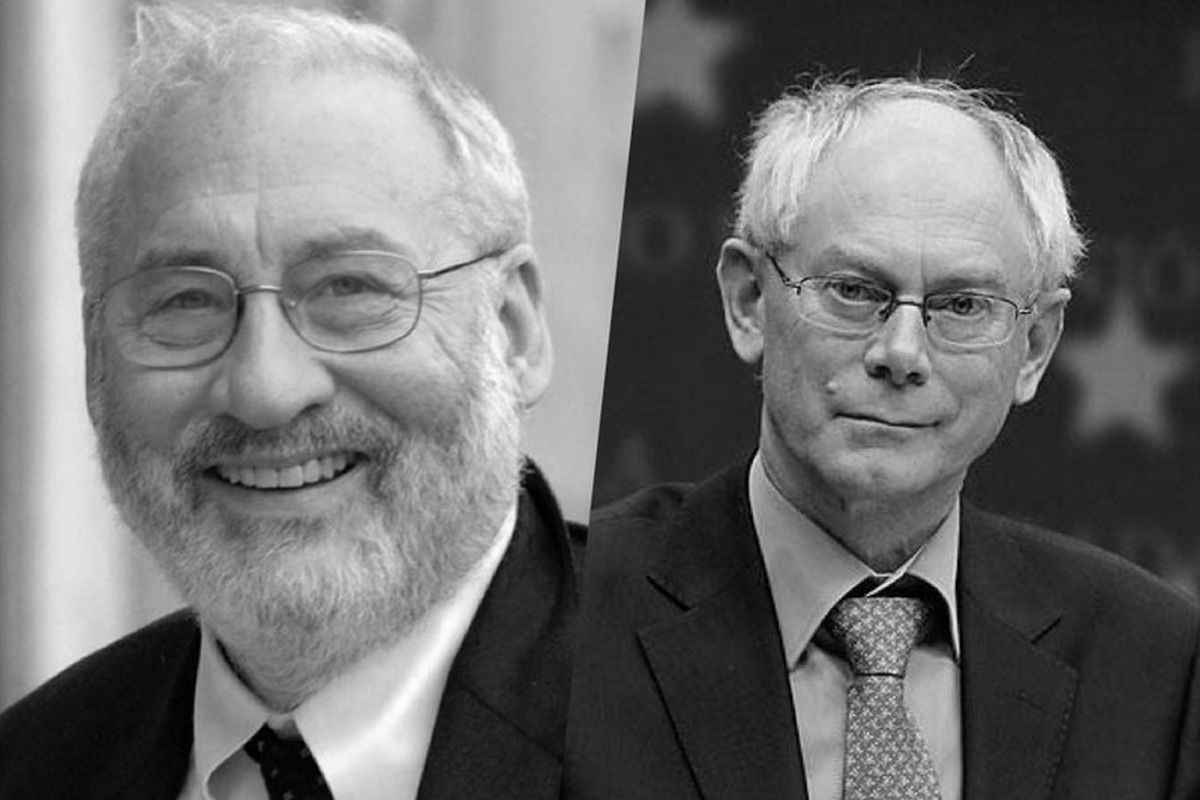 In this dialogue we explore what the big challenges are for the long term future of the market economy / European market economies. What are the key problems with today’s capitalism and what is needed for a change toward a new form of capitalism / market economies, that are both humanly and ecologically sustainable? Is there a possibility for a distinct European model of capitalism, that can meet these demands? With Joseph Stiglitz and Herman Van Rompuy.

This episode was kicked off with a column by Elisa Terragno Bogliaccini and Sam de Muijnck, and was moderated by Natasja van den Berg and David van Overbeek.

Joseph Stiglitz is an American economist, public policy analyst and professor at Columbia University. He is former senior vice president and chief economist of the World Bank and is a former member and chairman of the (US president’s) Council of Economic Advisers. In 2001, Stiglitz won the Nobel Memorial Prize in Economic Sciences and in 2019 his most recent book, People, Power, and Profits; Progressive Capitalism for an Age of Discontent was published.

Herman van Rompuy is a Belgian politician, who served as Prime Minister of Belgium from 2008 to 2009 and then as the first permanent President of the European Council from 2009 to 2014. He was appointed chairman of the board of the College of Europe in 2019. 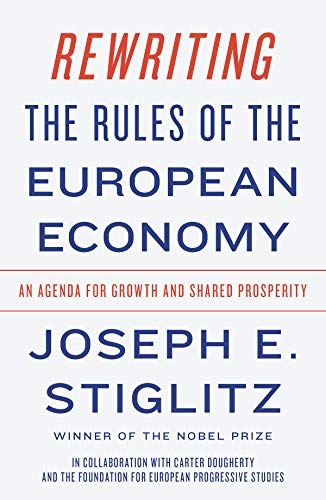 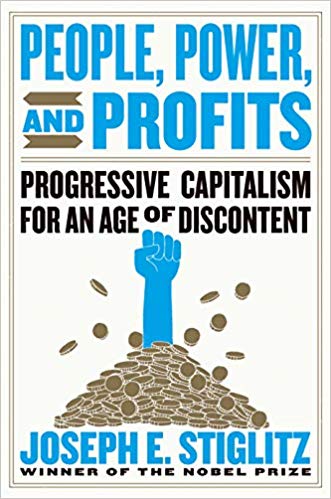 Measuring What Counts; The Global Movement for Well-Being (2019)