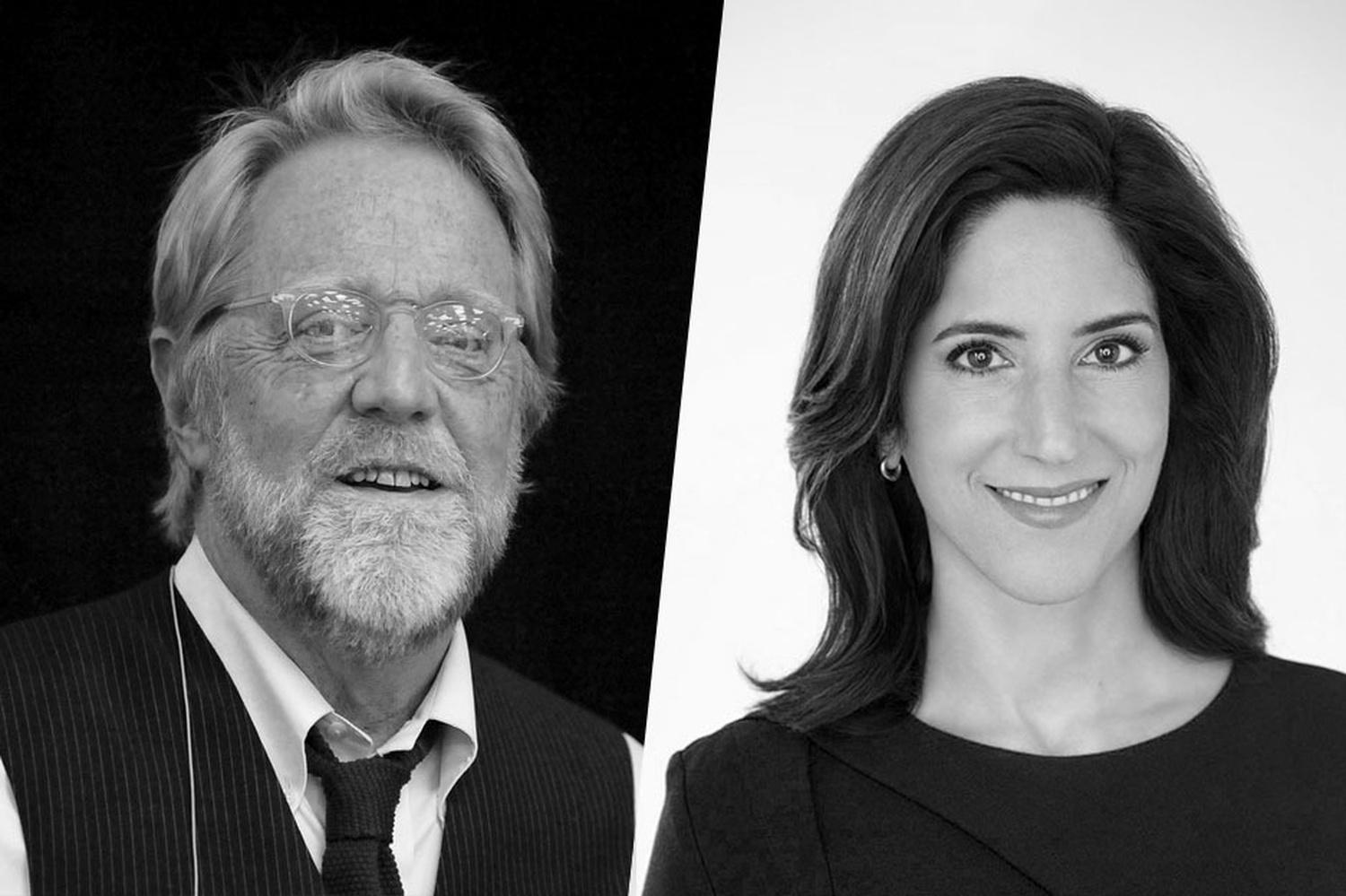 In this episode we will talk with journalist Rana Foroohar and author and producer Jonathan Taplin about the new corporate power structures we are facing today. Big Tech is now able to privatize the digital public space and is able to own all data generated in doing so. Additionally, we see that Big Tech is offering financial services where they have the potential to gain a huge market share. How can Europe make sure that, despite we don’t have our own Big Tech, keep control of technologies which shape our lives? Is the political ambition of the European commission to make an uniform digital identity for European citizens the way forward or does this lead to more surveillance? 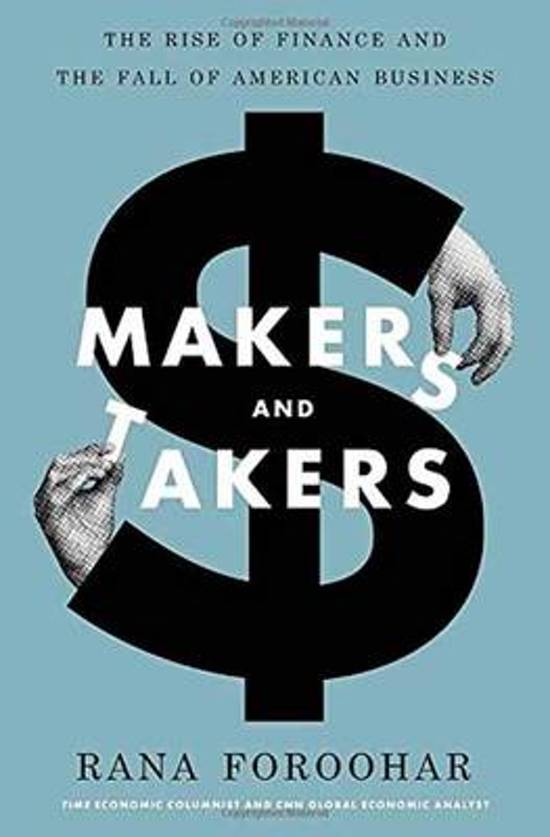