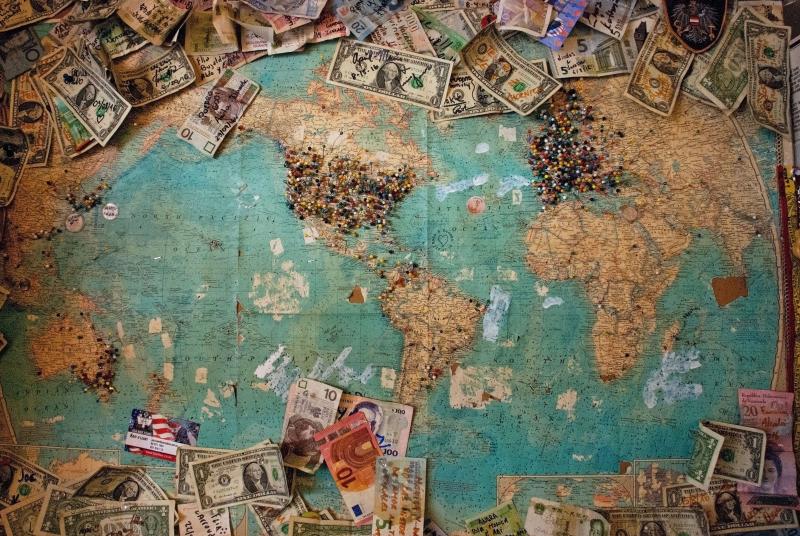 Although these two branches of literature take soft, intangible factors seriously when explaining economic phenomena, they still implicitly assume that the academic economist is an impartial spectator. However, economists are not outsiders but part of society and often engage quite actively in economic and political debates. Hence, one should be aware of the influence society can have on the ideas developed by economists and study the relation between economic thought and the societal environment.

This workshop aims at taking this one step further than the previous Varieties of Capitalism (VoC) and culture and economics literature. Participants will discuss the potential links between economic thought, the underlying value systems and the market practices in the countries concerned. As in the VoC literature three types of market economies are distinguished:

For each type the dominant school of economic thought will be discussed. Thereafter, studies on the differences in dominant values and virtues will be presented. Finally, investigations into the practices in three countries representing each of these systems, namely the United States of America, Germany and France, will be offered.

Topics dealt with are differences in financial systems, monetary policy, competition policy and in labor market regulation. In this way we hope to discover which underlying values and virtues are stressed in each type of economy both in the theories brought forward by economists and in the way the market society is organized.

There are a few places available for people to attend as observers. If you are interested, please contact Eefje de Gelder at e.degelder@vu.nl.