Law and Economics: Theoretical and Practical Dimensions of Interdisciplinarity 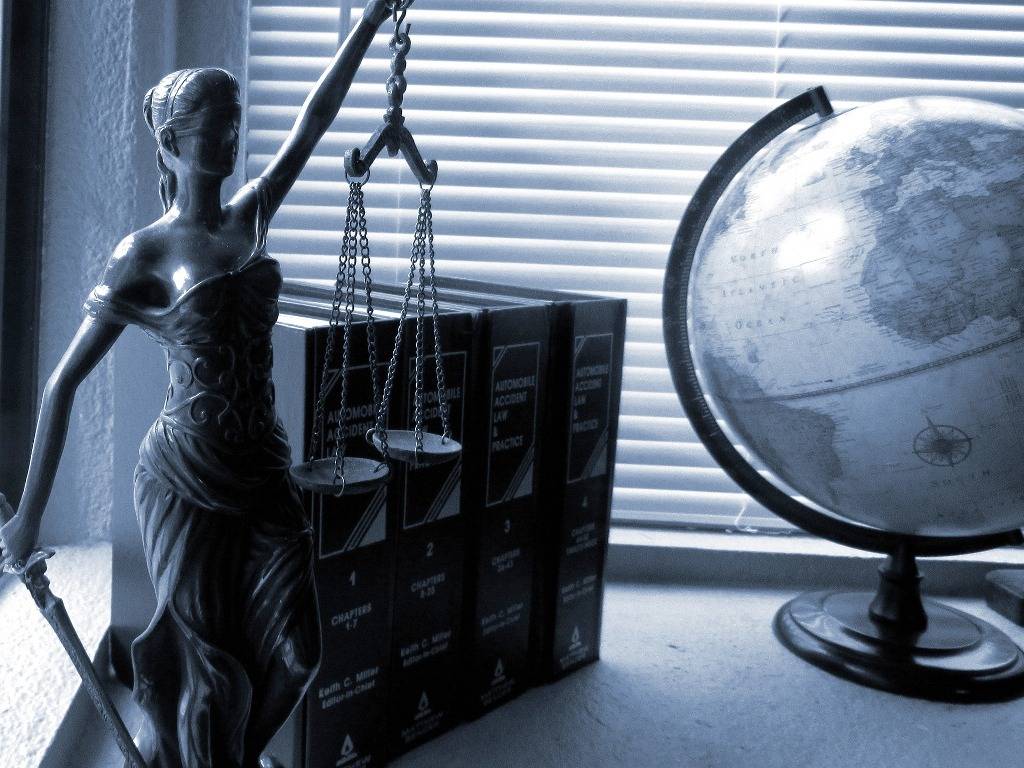 On behalf of the interdisciplinary academic network MetaLawEcon, TINT, in cooperation with the Law Faculty of the University of Helsinki, will organise a workshop on ‘Law and Economics: Theoretical and Practical Dimensions of Interdisciplinarity’. The workshop invites contributions from various disciplines, including law, economics, philosophy, psychology, and behavioural sciences.

The status of economics as a scientific discipline has been debated throughout the history of economic thought. This discussion has been prompted by, and focused on, the “unrealisticness” of economic theories and models, and the classical distinction between economics as positive science, normative science, and art. The legal scholarship has also faced debates about the nature of epistemic projects that evolved within it. It has been pointed out that the practical orientation of legal doctrine, as well as the normative character of law, pose a challenge for studying law in a “scientific” way.

Law and Economics as an interdisciplinary field of research has not only inherited these epistemological controversies, but has added a new layer of questions associated with the knowledge claims of the two disciplines. For instance, it has provoked questions about the interplay of epistemic and non-epistemic factors that influence interdisciplinary exchange and/or integration of legal scholarship and economics. The workshop will reflect on the epistemic challenges met by attempts of employing economics in the study law as well as invoking law in the study of the economy within various approaches of Law and Economics. We invite contributions to elaborate on these issues and their proposed resolutions. The questions that can be addressed include but are not restricted to the following:

MetaLawEcon is an international interdisciplinary academic network focusing on foundational issues of Law & Economics. Its main aim is to serve as a forum for discussing issues at the intersection of Law, Economics and Philosophy. Since 2010 it has organised yearly workshops, inviting scholars from various disciplines across the globe. Previous workshops have been held at Tilburg, Bielefeld, Frankfurt, Hull, Debrecen, Amsterdam, and Lille.

If you want to present a paper, please submit an abstract of about 500 words for consideration to the organisers, Magdalena Małecka (magdalena.malecka@helsinki.fi) and Peter Cserne (p.cserne@hull.ac.uk).