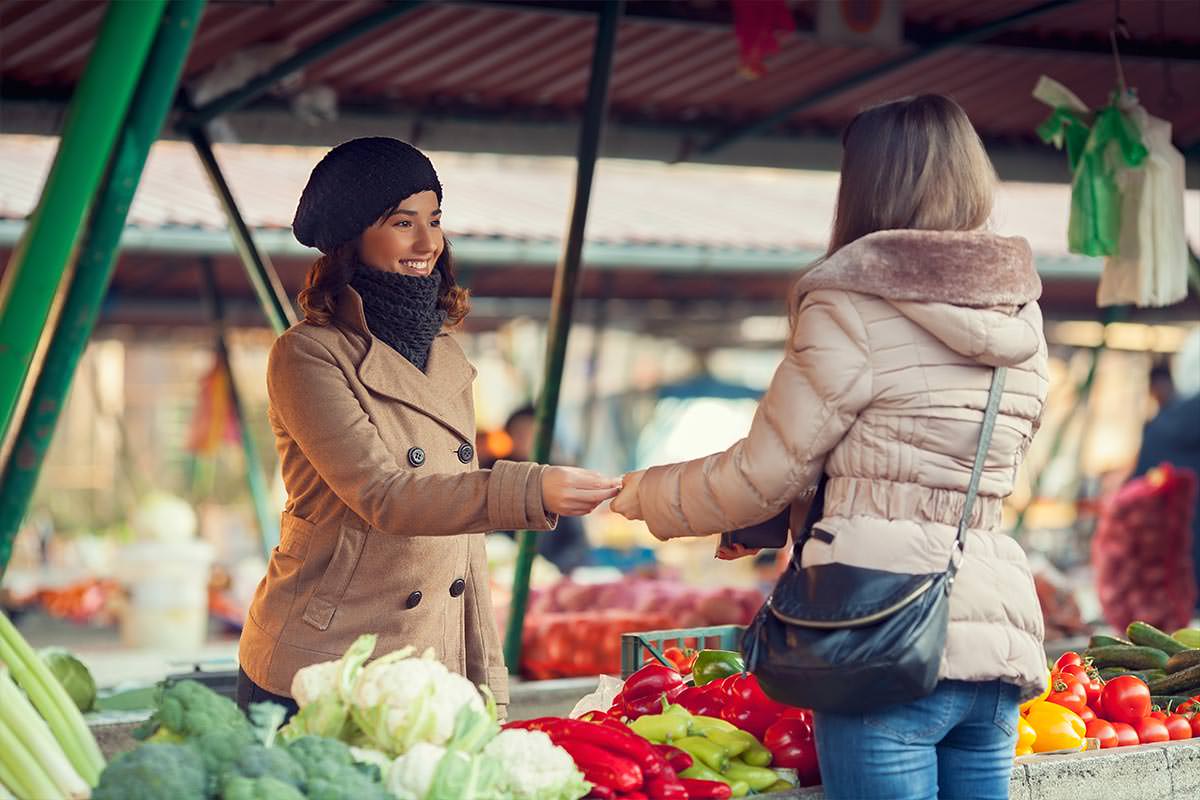 In the past years the world has been set on fire. After the financial crisis of 2008 and the refugee crisis of 2015, politics in the Western world has changed dramatically. In 2016 Europe was shocked by the decision of the British voters to leave the European Union. Donald Trump was elected as president also because of promising increasing protectionism, and the US already left the Transpacific Partnership Agreement. The country is also withdrawing from Paris climate agreement. These developments produce more and more tensions in the West and beyond. A relevant part of voters in Western nations do not believe any more in the advantages of a free and open world. Instead, these voters yet again seek salvation in nationalism and protectionism. Ironically, free trade is currently more ardently advocated by the Chinese government than by some Western countries. What will be the results of these developments for world trade, international relations – and for globalization in general?

Therefore, it is the purpose of the 7th Dialogue on Social Market Economy to identify new solutions for a functioning international economic and political order. Globalization has suffered from a lack of international regulations of the global market processes. But such regulations must maintain political and economic freedoms. This is already in the focus of the German concept of “Social Market Economy” which focuses on freedom within proper rules of the game.

Given these recent developments, scientists of all three economic hubs of today’s world, America, Europe and East Asia, need to come together to discuss new approaches for a free international order.