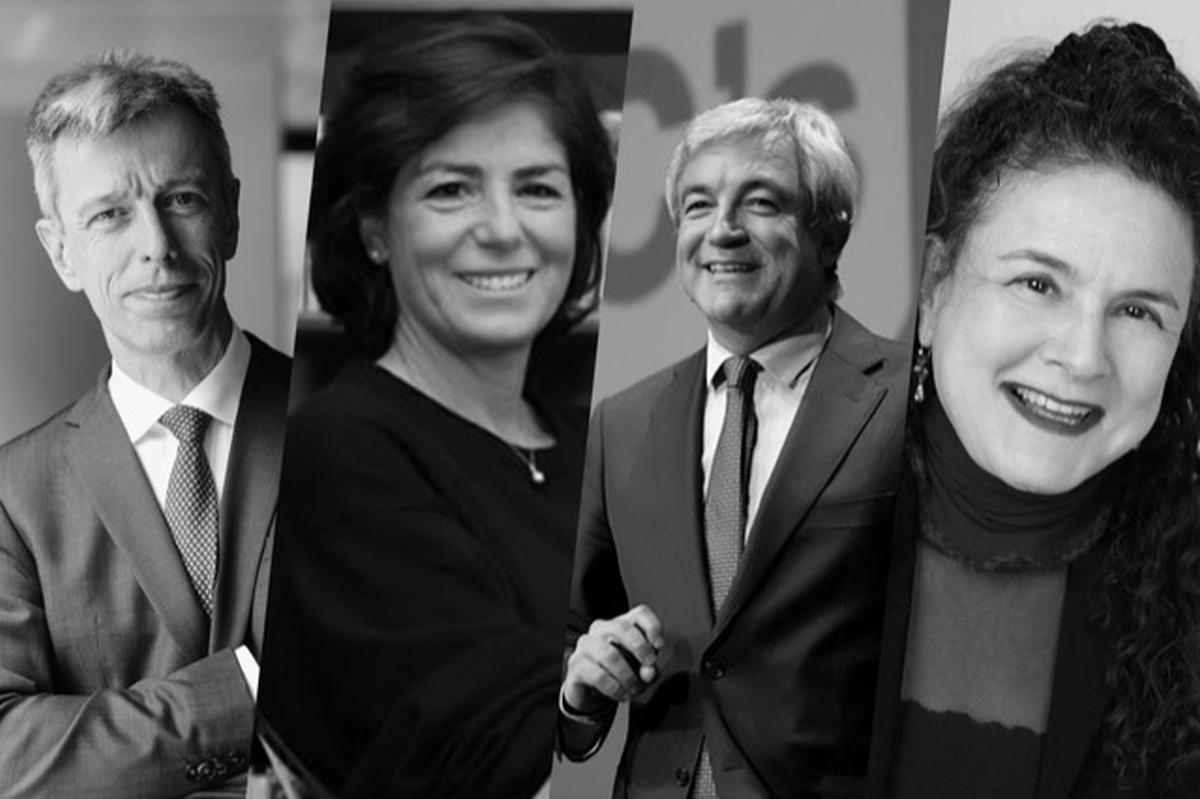 What kind of market economy in Europe will enable societies to flourish? This is the central question of the tenth, final dialogue in our series on the Future of Capitalism, which will be discussed with speakers, having all a different European background: Tito Boeri (Italy), Luis Garicano (Spain), Dalia Marin (Austria/Germany), and Geert Noels (Belgium). These speakers will discuss how and if Europe’s economic policies can be steered towards a more inclusive, just and sustainable model. Moreover, will such a model be a serious alternative compared with the US and China’s geopolitical dominance? Can we, despite the different cultures and countries we come from, find uniting ground for a European economic model? These, and more questions revolving around Europe’s economic state of affairs and global role will be discussed.

Tito Boeri is full professor of economics at Bocconi University, Milan (where he had been also Dean for Research until fall 2014). He was Centennial Professor at the London School of Economics, where he is currently Senior Visiting Professor. From March 2015 to February 2019, he was President of the Italian Social Security administration (Inps). His field of research is labour economics, redistributive policies and political economics. He is Scientific Advisor of the Fondazione RODOLFO DEBENEDETTI, and research fellow at CEPR, CEP-LSE, IZA, Netspar and Igier-Bocconi. Before becoming president of INPS, he was columnist for La Repubblica and collaborated with some foreign newspapers such as Financial Times and Le Monde. He is the founder of the economic policy watchdog website www.lavoce.info, in the editorial board of www.voxeu.org, and the Scientific Director of the Festival of Economics in Trento.

Luis Garicano Gabilondo (born 1967 in Valladolid) is a Spanish economist and politician who is currently a Member of the European Parliament (MEP) from Spain since 2019. He is also vice president of Renew Europe and vice president of the European political party Alliance of Liberals and Democrats for Europe (ALDE Party). Before working in Brussels, he has been professor of strategy and economics at the Business School of the Business Institute and at the London School of Economics (LSE). In the past six months, he has published a series of interviews on YouTube with top economists and social scientist – such as Raghuram Rajan, Dani Rodrik and Deirdre McCloskey – about the long-term economic implications of the Corona virus.

Geert Noels is Founder/CEO and Chief Economist of Econopolis, but also a commentator on financial and economic matters. After 15 years working as the chief economist with a financial institution, he founded Econopolis in 2009. He described his view of the financial-economic future in his best-selling book Econoshock, awarded the ABN-AMRO public prize for the best non-fiction book, and in his newest book Gigantism (2019) [both in Dutch]. In In his TEDxLeuven talk in 2015 he made a plea for a different kind of business, smaller, closer to our communities and happier by nature.