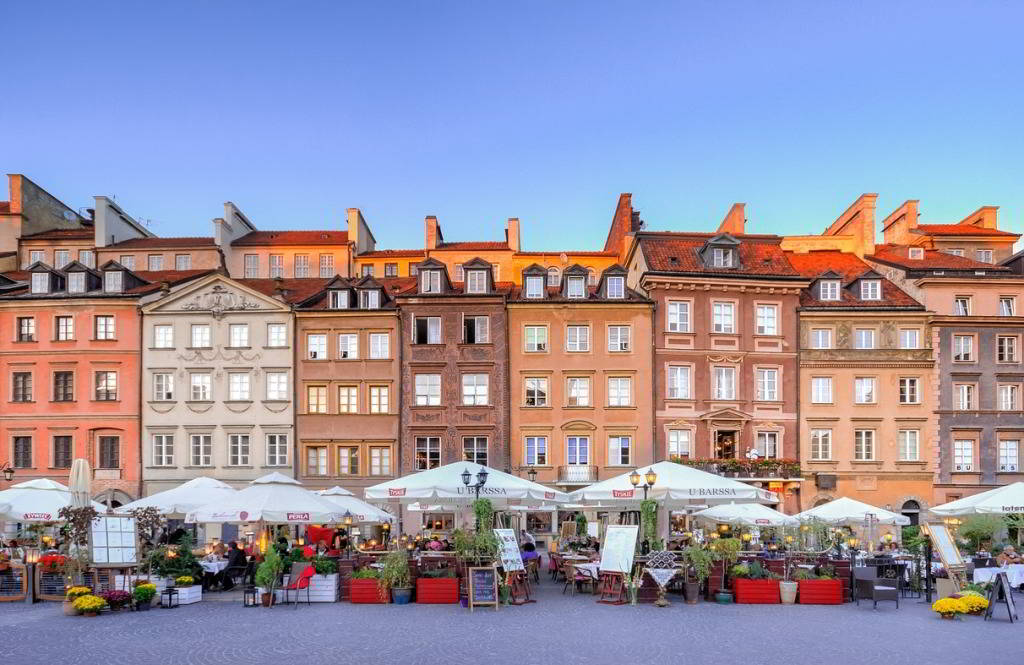 Modern economics began as a moral science. Adam Smith was a moral philosopher whose economic reflection was interwoven with philosophical and ethical enquiry. Economics used to be seen to operate within ‘the law of nature’, or treated as part of jurisprudence, which, in turn, had its roots in moral philosophy. Later, after having embraced natural science’s methods and positivistic claims of fact/value distinction, economics came a long way toward scientific neutrality. This was especially true on moral issues. While Ricardo’s claim that political economy is ‘a strict science like mathematics’ finds few supporters today, there remains a strong methodological tendency toward positivism in the discipline.

Over the past fifty years, mainstream economics has come under considerable criticism from humanists over the apparent lack of ethical concern in the discipline. While there have been increasing debates over ethical aspects of economic policies and outcomes, much less attention has been paid to the moral dimension of the questions, the methods, and even the goals of economics itself.

Thus, this conference has two aims. First, to focus on the implications of this distinctive narrowing in the scope of economic theory to economic methodology. Second, to explore moral components of economic theory and analysis which could be integrated systematically with analytical thought rather than being treated as mere add-ons.

We invite economists and philosophers to reflect on contemporary perspectives in and about economics, in order to reclaim the moral character of the field of economics.

Short papers are invited on topics relevant to the conference theme. These should discuss various perspectives within which economics could be viewed and practiced as a moral science. Papers are to be delivered in parallel sessions of 30 minutes (20-minute paper, 10 minutes discussion).

Those wishing to contribute a paper should submit:

Submissions should be sent to: conference@ibrkk.pl  with the subject line: ‘Economics as a Moral Science’.

Human and non-human agency in economics:

Nature and evolution of morality:

The list of topics is not exhaustive. Other related questions are welcome.

Select papers will be published in an edited volume.