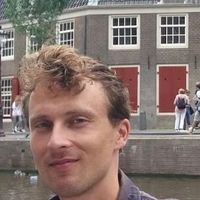 Lecturer in philosophy, University of Leiden

Rudmer Bijlsma works on early modern practical philosophy, especially on (the intersection between) moral psychology and political philosophy. Currently he is a lecturer at the Institute for Philosophy, University of Leiden. He was previously a Marie Sklodowska-Curie postdoctoral fellow at the University of Lausanne, conducting a research project on the republican critique of commercial society of Adam Ferguson and Jean-Jacques Rousseau. He studied philosophy and law at Utrecht University, and received his PhD from Antwerp University for a dissertation entitled Spinoza, Hume, and the Politics of Imagination: Naturalism, Narrative, Enlightenment.

Vice or Virtue? Commercial Politeness according to Eighteenth-Century Thinkers
December 3, 2018 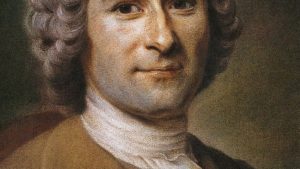 Alienation: From Marx, via Smith and Ferguson, back to Rousseau
November 28, 2017
Share This