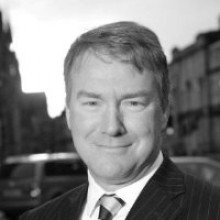 From 2008 to 2016 he was Chief Executive of Scottish Financial Enterprise, the representative body for Scotland’s financial services industry. Before 2008, he worked for 20 years as a civil servant in the UK and Scottish Governments, where his policy specialisms were communications and international affairs. 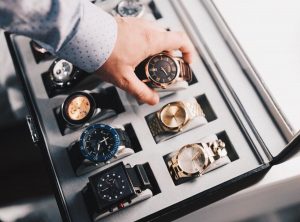 Just Consumption; An Aristotelian Approach to Consuming in an Age of Superabundance
February 1, 2019

Just Giving and Just Taking: An Aristotelian Approach to Modern Problems of Inequality, Insatiety and Consumerism
May 22, 2017
Share This