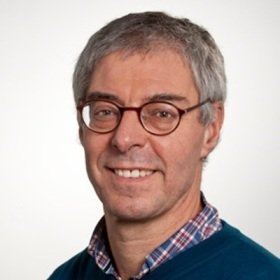 Eric van Damme received his MA in Mathematics at the Radboud University Nijmegen in 1979, and his PhD in Technical Sciences in 1983 at the Eindhoven University of Technology with a thesis entitled Refinements of the Nash Equilibrium Concept under supervision of Jaap Wessels and Reinhard Selten. Van Damme started his academic career in 1983 as Assistant Professor at the Delft University of Technology and was promoted to Associate Professor in 1984. In 1986 he moved to the University of Bonn, Germany, where he worked as Associate Professor in Economic Theory until 1990. In 1989 he was appointed Professor of Economics at the Tilburg University. Since then he has held several administrative positions at CentER, the Center for Economic Research at the Tilburg University. Between times he was Visiting Professor at European Universities in Bielefeld, Copenhagen, Stockholm, Helsinki, Vienna, Lisbon; and in the USA at the Kellogg School of Management. He is also a member of multiple editorial boards.

Van Damme was elected fellow of the Econometric Society in 1993, and appointed member of the Royal Netherlands Academy of Arts and Sciences in 2004. Van Damme’s research interests are in the fields of game theory, economic theory, competition policy and regulation, experimental economics, bounded rationality and bargaining. Van Damme has authored and co-authored numerous publications specifically in the field of game theory.

Sub-Project(s) in the Good Markets Project 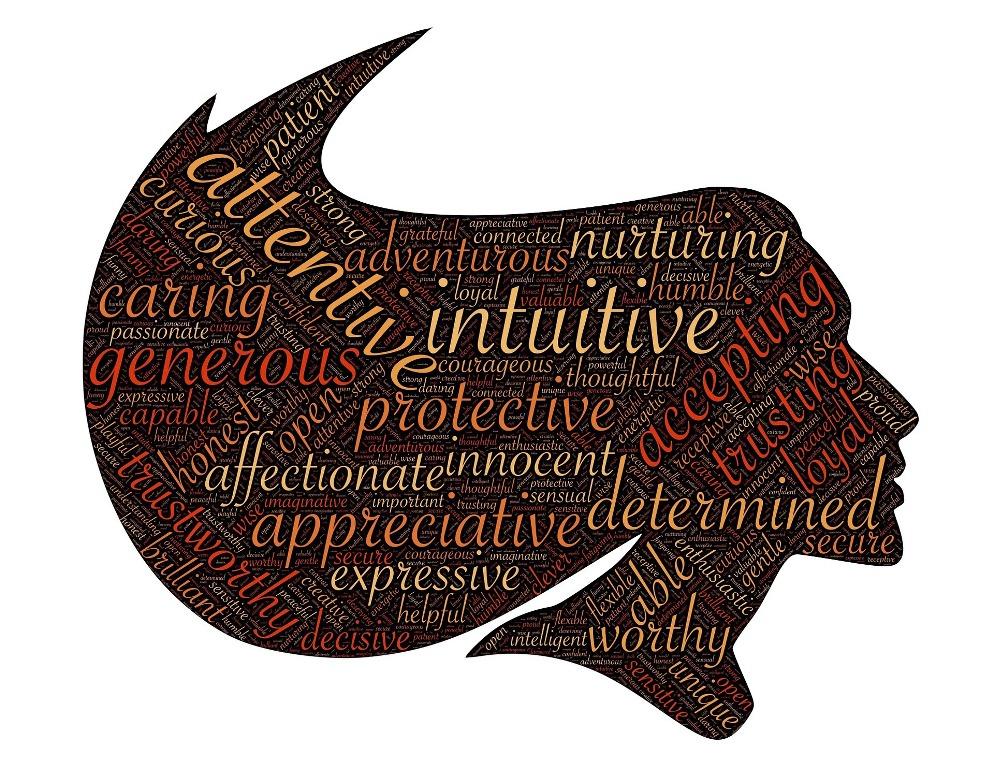