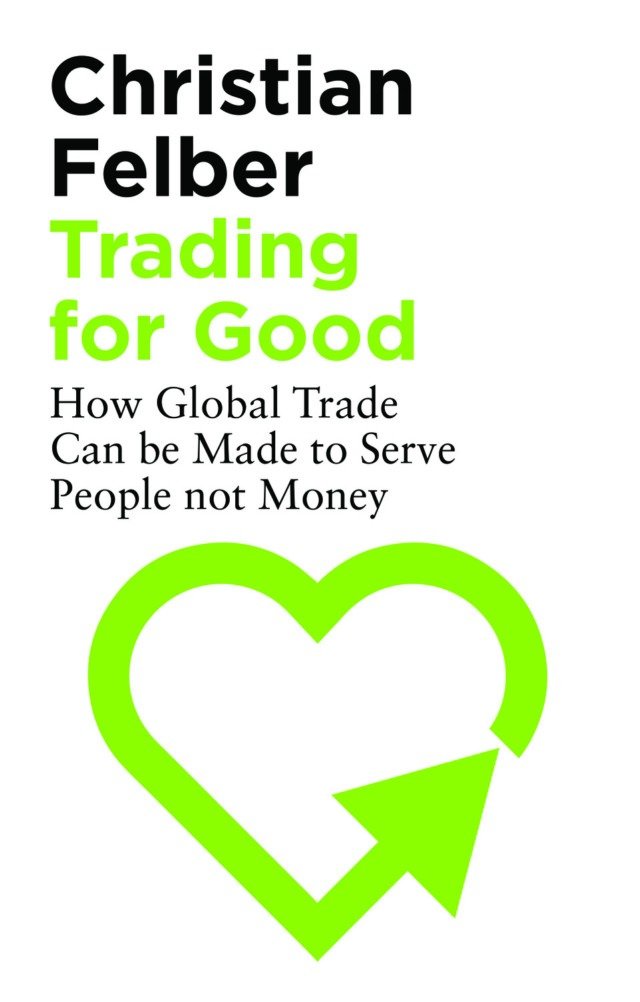 Trade is the lifeblood of the global economy, but few would consider it a social good. Instead, our views on trade have polarized between two extremes: ‘free trade’ ideologues who regard trade as an end in itself, and ‘protectionists’ who view it as a destructive force to be contained. But there is another way to trade – one with the interests of people, not profit, at its heart.

In this visionary work Christian Felber, founder of the Economy for the Common Good movement, offers a dazzling new paradigm for the global trading order. Confronting the ‘free trade religion’ which has reigned since Adam Smith, Trading for Good champions an alternative approach in which trade serves the wider interests of society, incorporating the key issues of our time: human rights, climate change, and the growing divide richer and poorer countries. Felber proposes the groundbreaking idea of an ‘Ethical Trade Zone’, founded on a principled approach to tariffs and trade policies, and built with international cooperation on trade, taxation and labour.

Penetrating and passionate, Trading for Good shows how this brave new economic world can be built democratically from the grassroots up, and how trading for good can be made a reality. 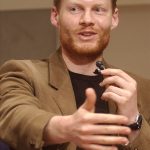 Christian Felber is an Austrian alternative economist and university lecturer. He is an internationally renowned speaker, author of several award-winning bestsellers and a regular commentator on ethics, business and economics in various media. He co-founded the NGO Attac Austria and initiated the Economy for the Common Good as well as the planned Bank for the Common Good, which will be Austria's first ethical finance institute.

Table of Contents of Trading for Good

II. Origins and Critique of the Religion of Free Trade 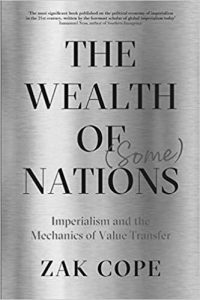 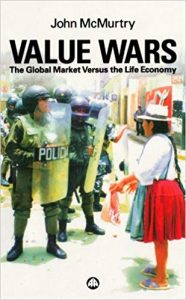 Value Wars: The Global Market Versus the Life Economy (2002) 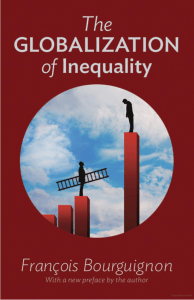