The Power of Capitalism; A Journey through Recent History across Five Continents (2018)

The Power of Capitalism is an exploration of capitalism and its power to create growth and prosperity all over the world.

“The market has failed, we need more government intervention.” That’s the mantra politicians, the media, and intellectuals have been reiterating ever since the outbreak of the 2008 financial crisis.

By taking the reader on a journey across continents and through recent history, The Power of Capitalism disproves this call for greater government intervention, and demonstrates that capitalism matters more than ever. Rainer Zitelmann provides compelling evidence from across the world that capitalism has been the solution to a number of massive problems. He compares developments in West and East Germany, North and South Korea, capitalist Chile versus Socialist Venezuela, and analyzes the extraordinary economic rise of China.

For many people, “capitalism” is a dirty word. This book provides a timely reminder of capitalism’s power in enabling growth and prosperity, and in alleviating poverty.

Read start of the introduction

"Not only does capitalism work, it is also the only economic system that works. This is Zitelmann’s core point in The Power of Capitalism. He justifies this controversial proposition by an appeal to historical experience, not abstract theory. Readers are taken through extraordinary stories of market-driven success [...[ Zitelmann, a committed ideologue, pushes his view too far. He argues, for example, that the economic reforms of Margaret Thatcher and Ronald Reagan were an astonishing success. Yet that is debatable. In both cases, one consequence was a big rise in inequality. Zitelmann insists this is insignificant. [...] More egregiously, Zitelmann says the financial crisis was 'triggered by developments on the American residential property market, which had their roots in political interventions and the policies of the US Federal Reserve'. These are standard rightwing talking points but are hugely exaggerated. Similarly, his view that the correct thing to have done post-crisis was to allow mass bankruptcy and risk a severe depression was what discredited the Austrian school of economics in the 1930s. Such policies also led to the election of Adolf Hitler. Yet, for all the exaggeration and oversimplification, a good part of what Zitelmann argues is right. He is right, too, that too many intellectuals, out of some combination of envy, distaste and arrogance, wrongly detest capitalism and capitalists. [...] Zitelmann views democracy mainly as a source of demands for excessive public spending and intervention in the market. Thus, for him, democracy is a threat to capitalism."

Table of Contents of The Power of Capitalism 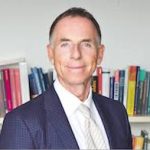 Rainer Zitelmann (1957) is a German historian, author, management consultant and real estate expert. He has written a total of 21 books. His books are successful all around the world, especially in China, India and South Korea. Books that appeared in English: 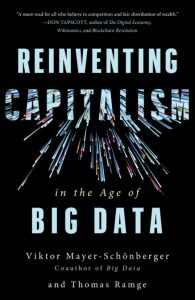 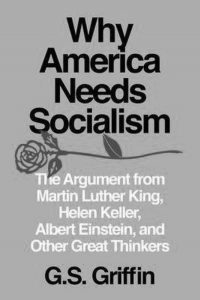 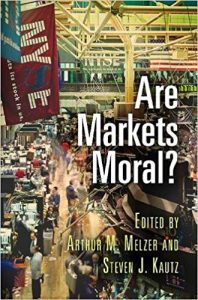