The Idea of Socialism: Towards a Renewal (2016) 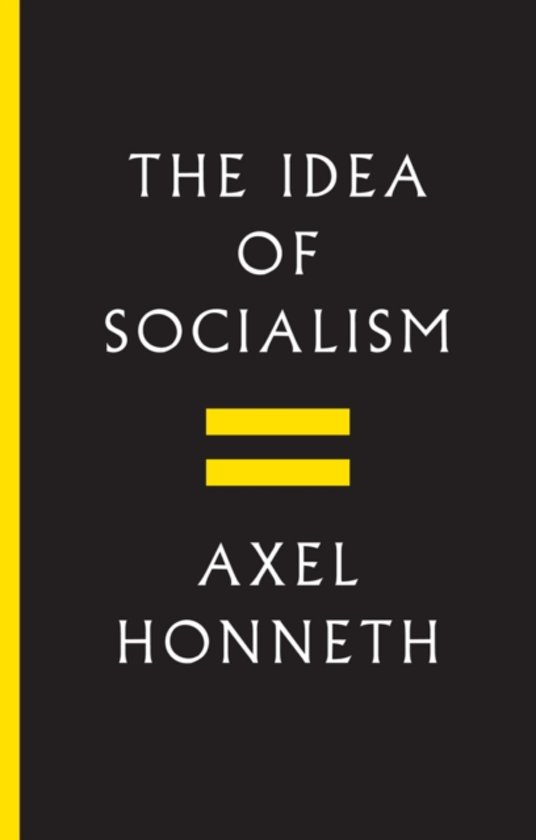 The idea of socialism has given normative grounding and orientation to the outrage over capitalism for more than 150 years, and yet today it seems to have lost much of its appeal. Despite growing discontent, many would hesitate to invoke socialism when it comes to envisioning life beyond capitalism. How can we explain the rapid decline of this once powerful idea? And what must we do to renew it for the twenty-first century?

In this lucid, political-philosophical essay, Axel Honneth argues that the idea of socialism has lost its luster because its theoretical assumptions stem from the industrial era and are no longer convincing in our contemporary post-industrial societies. Only if we manage to replace these assumptions with a concept of history and society that corresponds to our current experiences will we be able to restore confidence in a project whose fundamental idea remains as relevant today as it was a century ago  the idea of an economy realizes freedom in solidarity.

The original German version of The Idea of Socialism was awarded the Bruno Kreisky Prize for the Political Book of 2015.

Table of Contents of The Idea of Socialism

"The book is divided into 4 chapters. The first two chapters trace the historical development of socialism up to the young Marx and subsequently aim to identify aspects of the idea that are owed to its origin in the industrial lifeworld of the early 19th century. The second two chapters show ways in which the original idea should be modified in order to make it fit for contemporary society. [...] While the first two chapter of historical analysis make for an interesting read, the second two chapters lack in details and, because they fail to mention challenges of contemporary society, are somewhat disappointing. This can partly be explained by the theoretical renewal envisaged by Honneth. Nonetheless, it would be desirable for any such renewal to consider the particular problems and opportunities contemporary society faces: climate change, globalisation with simultaneous resurgence of nationalisms, and digitalisation, to mention but a few. A second, more substantial point is that Honneth’s suggested renewal seems to brush over the often conflictual nature of struggles for liberation. In the light of what it takes for some fights for recognition and equality to be accepted as valid movements of emancipation, the picture Honneth paints of quiet, peaceful social experimentation and empathy appears somewhat naïve."

Martin Jay on The Nation wrote:

"as Honneth acknowledges in The Idea of Socialism, part of the motive behind his book is personal: He seeks to rebut recent criticisms that he has abandoned the utopian impulse in critical theory and settled for modest reforms of the present order. Although he avoids imperatives for concrete action and isn’t writing a 'socialist manifesto' for our time, he wants to combat the resignation of those on the left who, he believes, have abandoned all hope for radical change. To that end, he defends a particular idea of socialism—one that doesn’t need to conform to the contours of the Marxist political tradition. For Honneth, this vision of socialism can be defended less from the vantage point of utopian thought experiments and more from what he sees as the practical lessons of history itself: all those 'traces of social progress,' as he puts it, 'in whose realization socialism has played such a decisive role for 200 years.' To parse out these traces, Honneth offers his readers an idiosyncratic history of socialism’s rise and fall. [...] It is this notion of 'social freedom'—unapologetically intersubjective, but unwilling to sacrifice the individual on the altar of an idealized collectivity—that inspires the socialism Honneth hopes to redeem. [...] Drawing on Dewey, among others, Honneth makes a case for this alternative vision of socialism by insisting that we begin to understand the idea as calling for an ongoing process of social and political experiments. [...] Unlike Marx and many of his followers, Honneth refuses to efface the differences between various spheres—economic, political, civil—that make up contemporary social life, and it is here where Hegel becomes relevant. [...] There is, alas, not much in Honneth’s new book to inspire confidence that the idea of socialism can easily be transformed into a practical political and economic program. [...] Nor is it clear that there is much enthusiasm for the more realistic micro—experiments that Honneth hopes will foreshadow these viable alternatives. [...] capitalism in all its motley variety remains an inviting and deserving target. But such discontent now manifests itself more in the volatile idiom of populism than in anything that resembles Honneth’s inclusive idea of democratic socialism."

"The Idea of Socialism fills an important gap. What is at stake in this book is socialism as a set of moral claims and an ethic: Honneth holds that the old reasons one ought to choose socialism no longer hold, then he offers new ones which build on its core principle, social freedom. While I will take issue with many of his points, Honneth’s challenge to reconsider and expand the notions that underpin socialism deserves to be taken up by those who believe that there are, indeed, morally defensible options to the neoliberal order. [...] While embracing the principle of social freedom, the key claim Honneth advances is that the early socialists burdened their philosophy with three 'birth defects' (p. 26): a nearly exclusive concern with the economic, the assumption of a ready-made emancipatory agent, and the presumption of the inevitability of progress. [...] Honneth’s reconstruction of socialism, the focus of the last two chapters of the book, recalls Dewey’s essay on 'Renascent Liberalism,' where the latter deploys an experimental notion of social progress to fit 'industrial democracy' and the welfare state. [...] Yet, if the original idea of socialism was limited by its narrow focus on the economic, Honneth’s analysis is also limited by its obtuse abandonment of the centrality of the critique of capitalism, albeit a now in a truly global and distinct form. Nonetheless, the reader will be well-advised to take to heart this work by one of the most important theorists of our time. It is sophisticated, provocative, and accessible enough to be of use to young people who are encountering socialism for the first time."

"Honneth creates great expectations: the project of reformulating socialism is most welcome and needed. Nevertheless, his study is disappointing. First of all, his accounting of early socialist theory omits ideas that belie his criticisms, ideas that could be fruitful for a twenty-first century socialism. Second, his neo-Hegelian concept of democracy remains very abstract and does not consider the challenges to democratic politics of our time, or those that might well emerge in a future socialist society. Third, even a theoretical revision of socialism should take into account the world as it is today. His concept of social freedom posits that members of communities, whether small or large, share common aims. Is this true for any political entities, even the transnational capitalist class? Furthermore, in an age of both globalization and separatism, his implicit focus on nations needs revision. [...] The Idea of Socialism has been translated well. The text is brief, with copious notes and an index. It can be recommended to anyone with an interest in current academic social philosophy. Those hoping to see a new brightly lit road to socialism will be disappointed."

"In his small new book The Idea of Socialism, hastily translated by Joseph Ganahl, the German philosopher who now teaches at Columbia University, he does three things. First, he projects his own concept of ‘social freedom’, which he introduced in his previous book, Freedom’s Right, back into the history of socialist political thought, claiming that this concept has always been at the heart of socialism. Second, he rejects much of socialist thought and practice for not having lived up to the idea of social freedom. And third, he tries to retrieve the idea of socialism for our present times. This triple movement of retrojection, rejection and retrieval makes for an interesting read, although in my mind only the first two steps are (more or less) convincing. [...] Honneth ends his book with the following sentence: ‘Only if all members of society can satisfy the needs they share with others – physical and emotional intimacy, economic independence and political self-determination – by relying on the sympathy [Anteilnahme] and support [Mithilfe] of their partners in interaction will our society become social in the full sense of the term’ (pp. 107–8). However, it is doubtful whether this is a realistic political project. In contemporary society, we certainly need to make more room for people who live and work for each other, but there is also a growing need to accept the empirical reality of many diverse people simply living alongside each other, in a spirit of mutual respect but without much interest in, or sympathy for one another."

If you master the German language, you can watch this interview with Honneth about socialism. Otherwise, you may be interested in these two videos in which Honneth is speaking on related topics:

The Dynamics of Capitalism


With as subtitle: "Capitalism - Economy, Society or a Form of Life? Greatness and Limits of Marx' Theory of Society" (4 May 2018) 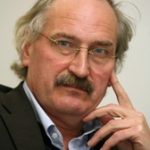 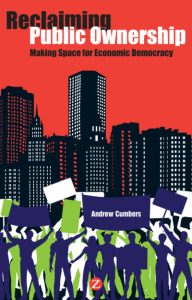 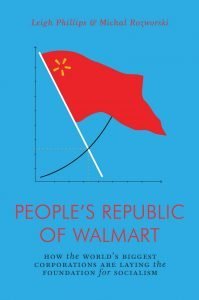 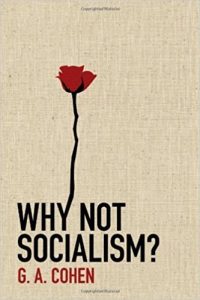