The Environmental Capitalist: Making Billions by Saving the Planet (2014) 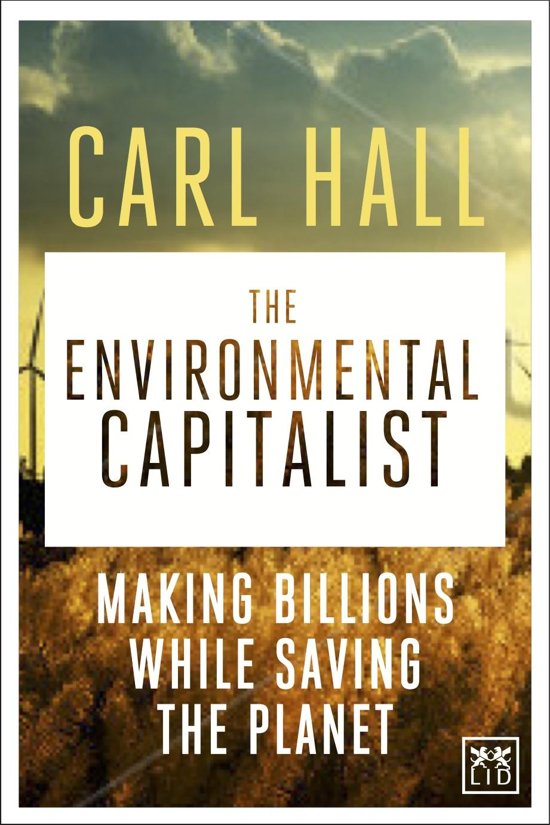 As five billion people turn middle class, the world is entering an unprecedented age of scarcity. We’ve already seen it in the form of rising prices for raw materials and land. But this is just the beginning; soon our economies will be constrained by shortages in water and other raw materials, not to mention the increasing threat of global warming.

In a remote corner of the earth, a few small nations have been preparing for this resource scarcity. A movement that started in the Nordic region, and now spreading globally. A new breed of entrepreneurs – the Environmental Capitalists – are creating the solutions desperately needed to save a shrinking planet. And they are doing it with the system that is often seen as the cause of the problems we face today – capitalism. They have turned their backs on corporate social responsibility, sustainability and traditional environmentalism, seeing them as ineffective, hypocritical and uninspiring. Instead, environmental capitalist have come to realize that capitalism is the only tool that can deliver solutions on the scale we need.

This inspiring book by self-confessed environmental capitalist Carl Hall resents five principles on how to win in the coming age of scarcity. It provides entrepreneurs, companies, investors and policy-makers with specific examples and ideas on how to help save the planet and generate profits at the same time. 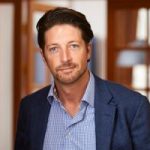 Carl Hall has a background as a serial entrepreneur starting businesses in primarily IT and internet services. In 2006 he had started working as a venture capital investor. Right around this time climate change was starting to become a big issue for humanity. Carl decided he wanted to do something good for the environment while still making money and building good companies. This led him to co-found Alder, the largest environmental technology investment fund in the Nordic.

Table of Contents of The Environmental Capitalist

Part 1. This is Environmental Capitalism

Part 2. What I Learned from Nordic Environmental Capitalists

Part 3. How We Can All Become Environmental Capitalists 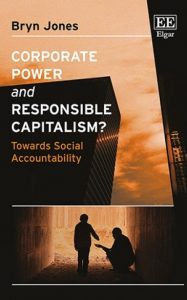 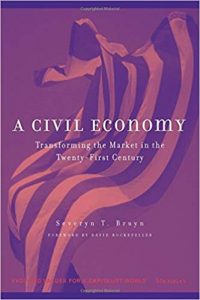 A Civil Economy; Transforming the Marketplace in the Twenty-First Century (2000) 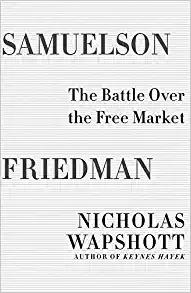