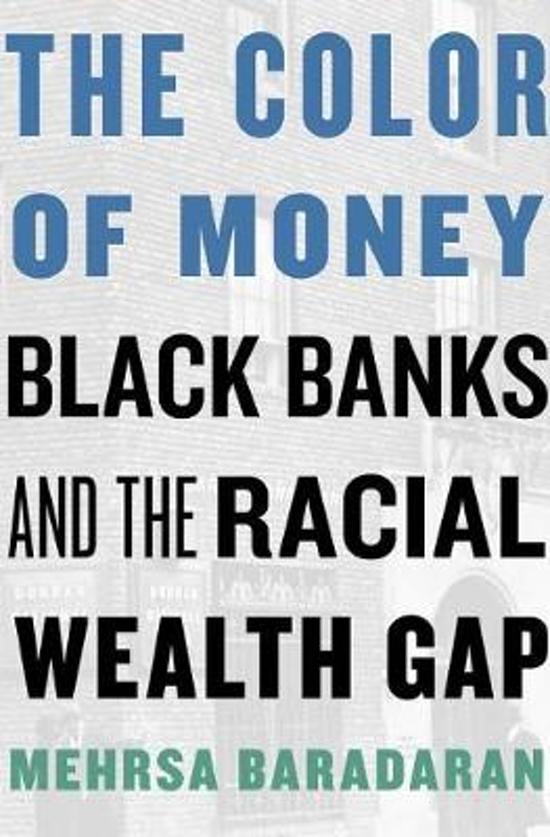 When the Emancipation Proclamation was signed in 1863, the black community owned less than one percent of the United States’ total wealth. More than 150 years later, that number has barely budged. The Color of Money pursues the persistence of this racial wealth gap by focusing on the generators of wealth in the black community: black banks. Studying these institutions over time, Mehrsa Baradaran challenges the myth that black communities could ever accumulate wealth in a segregated economy. Instead, housing segregation, racism, and Jim Crow credit policies created an inescapable, but hard to detect, economic trap for black communities and their banks.

The catch-22 of black banking is that the very institutions needed to help communities escape the deep poverty caused by discrimination and segregation inevitably became victims of that same poverty. Not only could black banks not “control the black dollar” due to the dynamics of bank depositing and lending but they drained black capital into white banks, leaving the black economy with the scraps.

Baradaran challenges the long-standing notion that black banking and community self-help is the solution to the racial wealth gap. These initiatives have functioned as a potent political decoy to avoid more fundamental reforms and racial redress. Examining the fruits of past policies and the operation of banking in a segregated economy, she makes clear that only bolder, more realistic views of banking’s relation to black communities will end the cycle of poverty and promote black wealth.

Mehrsa Baradaran’s The Color of Money studies the role of financial structures in the American racial wealth gap. [...] Baradaran’s book is thus a historical commentary on wealth inequality in the context of racial discrimination, but it also contains rich material on other themes. These include the political economy of financial institutions, the role of property ownership in replicating inequalities and the concept of self-help as an alternative to structural change. All of these are interrelated and — particularly in an Anglo-American setting — extremely current, given austerity policies amidst the accelerating decline of the post-war welfare state and the state-led emphasis (especially in Britain) on ‘workfare’ and asset-based welfare such as ‘Help to Buy’. Additionally, the discussion may be extended to poor countries: many observations about the inability of black banks to be a mechanism of wealth accumulation speak directly to critical assessments about the limitations of microfinance and financial inclusion strategies in the Global South."

"Baradaran demonstrates that capitalism is not some invisible force that works best for those who know the hidden rules for using its power. Instead, she shows that real people make real decisions that shape capitalism’s pragmatism. The Color of Money attempts to make clear the historical realities that shaped white gains and black losses. Using a tapestry of sources, including black banking literature, Bureau of Labor statistics, speeches, congressional reports, and periodicals, Baradaran demonstrates the insurmountable odds that black people faced in building wealth. [...] One of Baradaran’s most important contributions is in reexamining common narratives about the civil rights movement, housing discrimination during the New Deal era, the changing of Dr. King’s rhetoric from civil rights to human rights, and the move from the War on Poverty to the War on Crime through the lens of the racial wealth gap. [...] The Color of Money is outstanding. It accomplishes its purpose of making clear how the racial wealth gap developed in the twentieth century. Baradaran makes difficult financial concepts relatable, thus helping readers to not feel intimidated when trying to understand how these concepts helped shape inequality in America. Her narrative also raises questions that beg further research. When did the racial wealth gap begin? Did working-class black people see banking as a viable option for building wealth or achieving first-class citizenship? Or is this a middle-class approach to understanding wealth accumulation? Are specific government programs needed to fix the wealth gap? What sort of models actually build wealth?"

Lecture by the Author on the Book

Table of Contents of The Color of Money 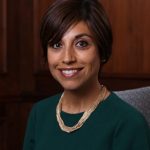 Mehrsa Baradaran is a professor of law at UCI Law. Previously, she was the Robert Cotten Alston Chair in Corporate Law and Associate Dean for strategic initiatives with a focus on diversity and inclusion efforts and national and international faculty scholarship recognition at the University of Georgia School of Law. Baradaran writes about banking law, financial inclusion, inequality, and the racial wealth gap. She has advised U.S. Senators and Congressmen on policy, testified before the U.S. Congress, and spoken at national and international forums like the U.S. Treasury and the World Bank. 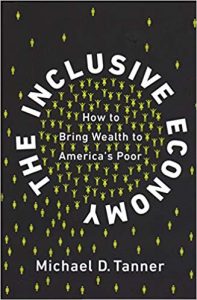 The Inclusive Economy: How to Bring Wealth to America's Poor (2018) 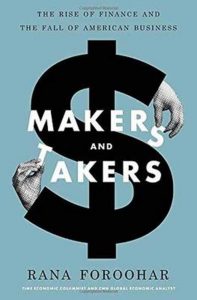 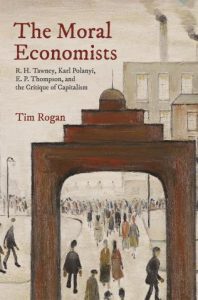