The Capitalist Schema; Time, Money, and the Culture of Abstraction (2014) 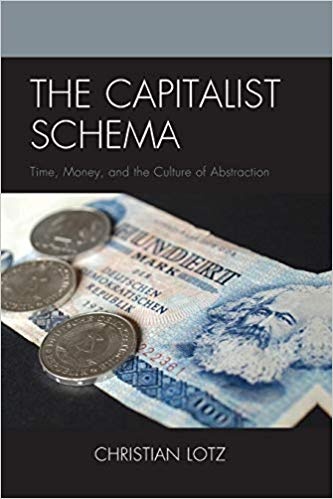 In The Capitalist Schema Christian Lotz argues that Immanuel Kant’s idea of a mental schematism, which gives the human mind access to a stable reality, can be interpreted as a social concept, which, using Karl Marx, the author identifies as money. Money and its “fluid” form, capital, constitute sociality in capitalism and make access to social reality possible. Money, in other words, makes life in capitalism meaningful and frames all social relations. Following Marx, Lotz argues that money is the true Universal of modern life and that, as such, we are increasingly subjected to its control.

As money and capital are closely linked to time, Lotz argues that in capitalism money also constitutes past and future “social horizons” by turning both into “monetized” horizons. Everything becomes faster, global, and more abstract. Our lives, as a consequence, become more mobile, “fluid,” unstable, and precarious. The Capitalist Schema presents analyses of credit, debt, and finance as examples of how money determines the meaning of future and past, imagination, and memory, and that this results in individuals becoming increasingly integrated into and dependent upon the capitalist world. This integration and dependence increases with the event of electronics industries and brain-science industries that channel all human desires towards profits, growth, and money.

In this way, The Capitalist Schema offers a critical extension of Theodor Adorno’s analysis of exchange and the culture industry as the basis of modern societies. Lotz argues—paradoxically with and against Adorno—that we should return to the basic insights of Marx’s philosophy, given that the principle of exchange is only possible on the basis of more fundamental social and economic categories, such as money. 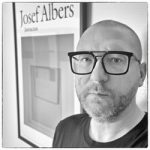 Reviews:F.H. Pitts on Marx and Philosophy Review of Books wrote:

"The Capitalist Schema is a significant intervention into current reinterpretations of Marx’s theory of value. Eschewing the Hegelian heritageofmuch value-form theory, Christian Lotz gives a Kantian interpretation of the law of value. This states that the money form works along schematic lines. Money, for Lotz, establishes the conditions of possible experience and the social thinghood of objects. The book gives the clearest exposition yet of the real abstraction by which all things enter into relation with all other things. In so doing, it surpasses earlier attempts to outline the schematic quality of the capitalist exchange relation. Lotz’s is the most sophisticated and extensive development of the link between the law of value and the Kantian schematism yet given. Adopting critical distance from the early Frankfurt School, it represents abrilliant advancement of the theoretical project begun by Alfred Sohn-Rethel (1971)."

Table of Contents of The Capitalist Schema 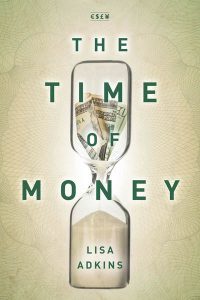