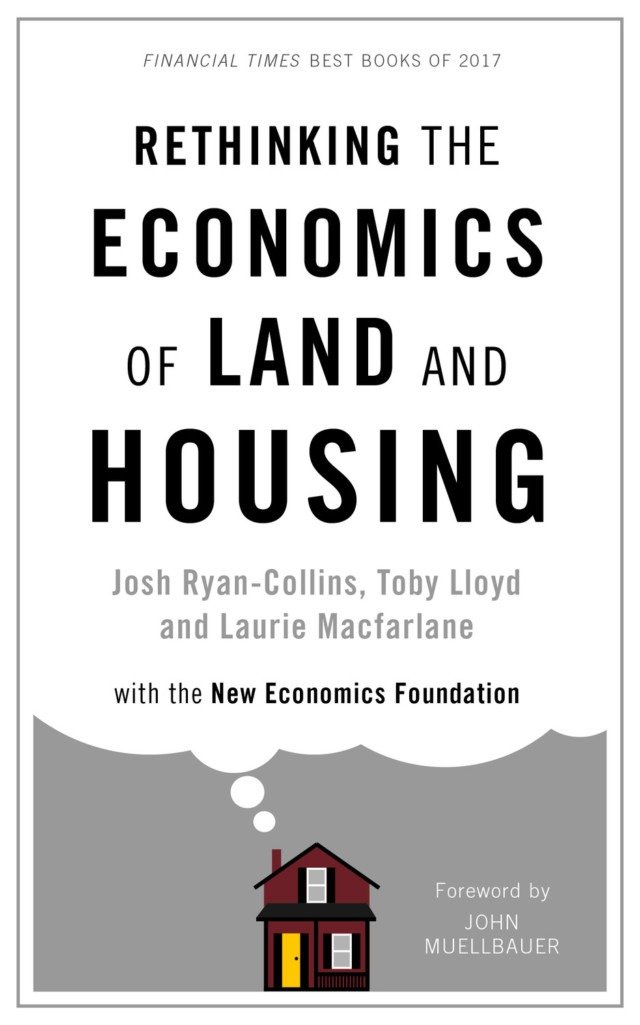 Why are house prices in many advanced economies rising faster than incomes? Why isn't land and location taught or seen as important in modern economics? What is the relationship between the financial system and land? In this accessible but provocative guide to the economics of land and housing, the authors reveal how many of the key challenges facing modern economies - including housing crises, financial instability and growing inequalities - are intimately tied to the land economy.

Looking at the ways in which discussions of land have been routinely excluded from both housing policy and economic theory, Rethinking the Economics of Land and Housing argues that in order to tackle these increasingly pressing issues a major re-thinking by both politicians and economists is required. This is the first comprehensive guide to the role of land in the economy, making this an essential reference for students, scholars, policymakers, activists, and NGOs working on land issues.

A video from April 2016 on the topic by the New Economics Foundation (to which two of the authors belong):

"As it is, Rethinking The Economics Of Land And Housing is not an appealing title but this is a very appealing book. Written by a trio of economists and policy wonks — Josh Ryan-Collins and Laurie Macfarlane work for the New Economics Foundation, while Toby Lloyd works for Shelter, a homelessness charity, it is a lucid exposition of the dysfunctional British housing market. The authors set out how housing markets around the world have changed in the past three decades, and why we should all be worried. [...] What to do about this issue remains problematic. It is difficult to escape the conclusion that in the absence of radical political ambition, the most likely future is continued polarisation. Little will change until there is either a price crash, or extreme economic inequality results in political crisis."

"the authors cover a great deal of ground, including the political philosophy of land ownership, the failure of mainstream economics to deal adequately with the land question, the contemporary financialisation of land and housing and its impacts on inequality. However, they accomplish their task crisply and incisively and leave the reader with a set of carefully argued policy recommendations. [...] This is an admirable book. It provides a powerful critique of the UK’s failed policies towards land and housing and it sets out an ambitious but credible set of alternatives which merit serious debate. But it also offers a critique of the inadequate treatment of land and housing by mainstream economics that can travel far beyond the UK."

"This is an excellent and timely book, re-connecting us with where we stand, what we rely on for all our daily needs, and with something that has been misplaced as an investment asset class: Land. Although it is peppered with academic references for those who need reassurance and have time to study in great detail, it is very readable, and the chapter headings and sections follow a clear path to explain how we have got to where we are, and how we might return to a happier place. [...] I can recommend this book as a primer to anyone trying to understand why over seventy years of successive government induced reform and social engineering have failed to deliver a more equitable society, and why more of the same tinkering will only delay a brighter future."

"it's very much worth a read. Most of it is a calm, clear, seemingly fair review of the role of land in economic theory and economic reality, and how skyrocketing land values have in recent decades come to shape and perhaps misshape the global economy. At the end, when the authors get to recommendations, you may be taken aback by some of the things they have in mind. But that's all the more reason to read the book. It's not the best thing I've read all year [...], but it is the book that did the most to alter my perception of the world. [...] Their big targets are (1) the global financial system and the central role that property-related lending plays in it and (2) the institution of private ownership of land. [...] Nope, I'm not going to argue for the reintroduction of feudalism. I'm also not entirely sold on the amalgam of land-policy changes that Ryan-Collins, Lloyd and Macfarlane favor. But I am thinking about land's economic role a little differently. Maybe we all should."

"The final chapter of the book comprises general policy directives for balancing the economic benefits of land for the common good and private ownership. Although articulate,these are in no way a definite panacea for the bifurcation of interests outlined above.Instead, the suggestions sum up the theoretical arguments in the book in a reasonably successful effort to ground the theoretical discourse into the real world. Rethinking the Economics of Land and Housing would be of value for postgraduate students in housing or economics as it covers the fundamental role of land from a historic background, but with modern implications. The book’s articulate and approachable writing style could also make it relevant to an interested non-specialist audience."

"The authors have written a very lucid book on a complex subject, the role of land in asset creation. [...] This book is very valuable. It throws up many new issues relating to land and property values relating to mainstream economics not explored hitherto in such detail that are vital for policy making in the social as well as in the economic spheres."

Lecture by Ryan-Collins on the Book

Josh Ryan-Collins was, at the time of writing this book, senior economist at the New Economics Foundation, as well as a visiting research fellow at the University of Southampton Business School. Currently he is Head of Finance and Macroeconomics and Senior Research Fellow at the University College London's Institute for Innovation and Public Purpose and an economist with interests in finance and banking, land and housing, economic rent and climate change.

Toby Lloyd is head of housing development at Shelter. He was formerly deputy chief executive of the Henry George Foundation, following which he spent two years at the London Rebuilding Society developing non-profit equity release products for vulnerable homeowners in London’s East End.

Laurie Macfarlane is an economist at the New Economics Foundation. Prior to this, Laurie worked closely with Common Weal, a progressive Scottish think tank, and spent four years working as an economist for Scottish and UK government agencies.

The New Economics Foundation is the only people-powered think tank. It works to build a new economy where people really take control. 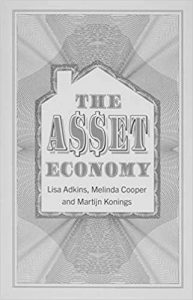 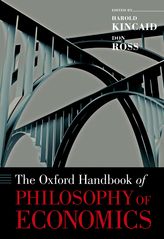 The Oxford Handbook of Philosophy of Economics (2009)