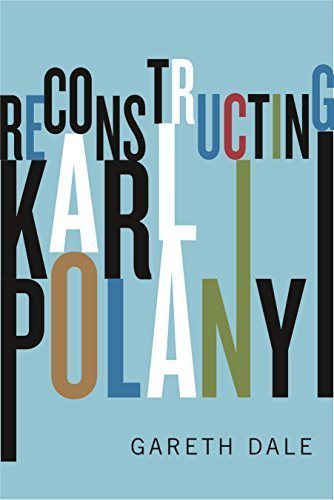 An opponent of traditional economics and a believer in economics' contingency to society and culture, Polanyi's work has a cross-disciplinary appeal, finding popularity in anthropology, economic history, economic sociology and political science. Paradoxical formulations, such as 'liberal socialist' and 'cosmopolitan patriot', are often used to describe Polanyi's intellectual and political vision.

In exploring these paradoxes, Dale draws upon original writings and transcripts to reconstruct Polanyi's views on a range of topics long neglected in critical literature; including the history of antiquity, the evolution and dynamics of Stalin's Russia, McCarthyism and Polanyi's critical dialogue with Marxism.

Accompanying the reconstruction of his work is Dale's analysis of Polanyi's relevance to current issues, notably the 'clash' between democracy and capitalism, and the nature and trajectory of European unification. This proves an indispensable critical guide to Polanyian thought.

"as Dale proposes at the very beginning, the ‘book covers a range of topics but its central thread concerns Polanyi’s relationship with socialist politics and ideas’ [...] What connects the chapters to the teleological motif of theoretical ‘reconstruction’ is the recognition that, with respect to the topics discussed, Polanyi has ‘been subject to divergent interpretations’ (10). This has been as much due to carelessness on the part of his interpreters as to his own tendency towards conceptual inconsistency, semantic slippage and contradiction. His politics can be assessed either as social-democratic in a ‘soft’ interpretation (4) or as ‘red-blooded socialist’ in a ‘hard’ reading (5); his critique is aimed, according to some, at ‘capitalism’, while for others it merely targets ‘laissez-faire liberalism’ (123). [...] Overall, Dale’s complementary aims of conceptual archaeology and reconstructive critique are well balanced throughout the book. [...] the book lives up to its promise of reconstructing some of Polanyi’s elusive concepts, and does so in Dale’s always engaging style. However, Reconstructing Karl Polanyi does feel occasionally dense: for readers seeking an easy point of entry into Polanyi’s writings, Dale’s previous works are probably a better starting point."

"This book is a critically minded approach to Polanyi’s complex theoretical world and arrives at an open-ended conceptualisation within the grand rubric of political economy. It transcends the reductionist approaches that emerged after the autobiographical turn. On the other hand, it can be counted as a riveting history of Polanyi’s ideas. Dale maps the diverse and contradictory stakes of Polanyi, regarding the economy and society. [...] Those interested in theorising the link between society and the economy will benefit from Dale’s insightful account of Polanyi’s theoretical engagements with the socially constructed market. Larger questions of agency and structure are also considered while reflecting on questions of market exchange and state redistribution. The book is thought-provoking and guides us towards new ways of reading the Polanyian oeuvre. One of the significant dimensions of the book is that it positions Polanyian thought within the larger context of Central European political and intellectual assertions. It demonstrates the specificity of the intellectuals and the legacy of the cultural and political milieu of Central Europe. Broadly therefore, this book is an interesting aid to those readers who are curious about the labyrinth of social democracy. It also enlarges the dominant debates on economy and society. It constructs a Polanyian critique in an impeccable, scholarly way." 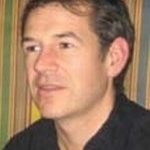 Gareth Dale is a Senior Lecturer at Brunel University. Gareth’s current research focuses upon the growth paradigm, and the political economy of the environment, particularly climate change. His previous interests include the life and work of Karl Polanyi, the history of East Germany, the political economy of Eastern Europe, social movement theory, and international migration. 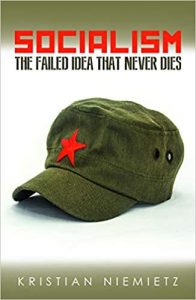 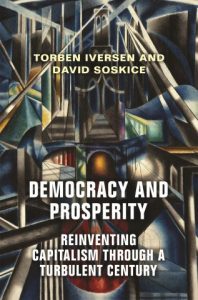 Democracy and Prosperity; Reinventing Capitalism through a Turbulent Century (2019) 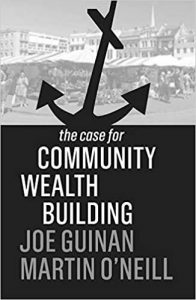