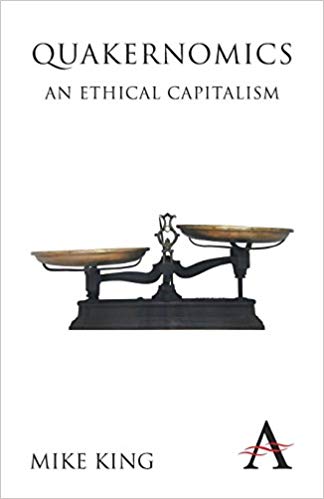 This book explores Quaker enterprises from 1700 to the twentieth century as examples of an ethical capitalism, and tests them against prominent economists and their concern for economic justice. King offers Quakernomics as a model for corporate social responsibility in the modern world, exploring Quaker businesses which combine commercial success with philanthropy and social activism.

The volume offers an exploration of the theory and practice of Quaker enterprise through the centuries, set against the ideas of prominent economists such as Smith, Marx, Marshall, Schumpeter, the Austrian School, Keynes, Friedman, Krugman, Stiglitz and Sachs. It also analyses the role that Ayn Rand and Milton Friedman have had in leading to what King underlines as the largely unethical capitalism of today.

Covering the work of Quaker chocolatiers, iron masters and bankers, Quakernomics presents a historical account of the Quakers’ practice of a ‘total capitalism’, which King argues we should regard not as an antiquated nicety but as an immediately relevant guide for today’s global economy.

"(1) Unemployment, (2) Subsistence wages, (3) Hazards to Health, (4) Harm to the environment. These are the four results of unregulated capitalism according to Mike King in Quakernomics. In his book, which I highly commend, he details the history of Quakers in industry and how they modelled an ethical capitalism which served the community."

"Mike King’s 2014 book Quakernomics: An Ethical Capitalism should interest anyone who wants to learn more about the history of 19th century British Quakers in business. Beyond that, the claim that the book provides “an immediately relevant guide for today’s global economy” should be treated with skepticism. The historical narrative that makes up the first half of the book is definitely interesting, but it is worth mentioning a couple of important concerns: First, as one reviewer on Amazon notes there is little statistical evidence presented to back the author’s claim that Quakers were any more ethical than their counterparts. [...] Second [...] While he does provide some examples of Quakers seeking changes in public policy, the bulk of his examples to support the idea of the social concerns of Quaker business owners [...] are rooted in voluntary action and moral persuasion rather than legislation. This historical evidence is at odds with the author’s personal conviction (which informs the economic analysis in the second half of the book) that 'the state must inexorably play a key role in the construction of an ethics for reining in raw capitalism' (255). In the end we discover the author’s true position, which is that Quakernomics (as he defines it) is essentially a historical artifact that has little bearing on our current situation. What we really need is basically what many of his readers likely already experience: the modern democratic welfare state." 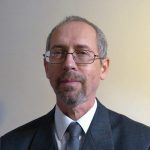 Dr. Mike King is an independent interdisciplinary scholar and writer. He is author of ‘Secularism’, ‘Postsecularism’, ‘The American Cinema of Excess’, ‘The Angel of Har Megiddo’ and in addition to his new book on Quakernomics he is publishing a book on religion and film called ‘Luminous’, both of these last two books being due out in early 2014.

Table of Contents of Quakernomics 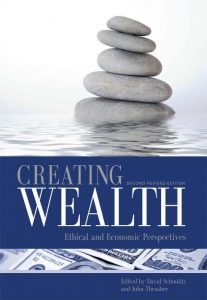 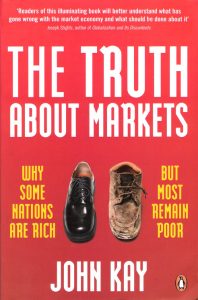 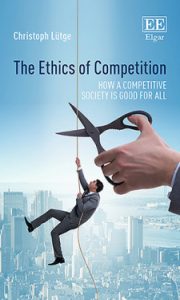 The Ethics of Competition; How a Competitive Society is Good for All (2019)