Pocket Piketty: A Handy Guide to Capital in the Twenty-First Century (2017) 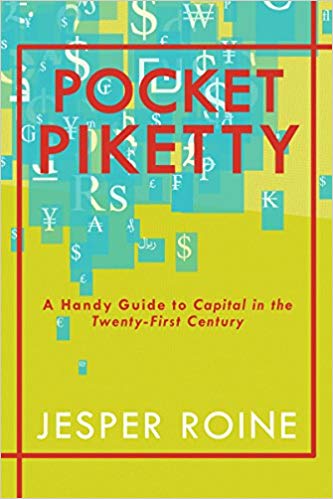 We all know the book: it’s been hailed as one of the most important documents on how the world economy works, or doesn’t work, and it’s been a colossal bestseller since it first appeared in 2014, with more than 1.5 million copies sold. Thomas Piketty’s Capital in the Twenty-First Century makes a powerful case that wealth, and accumulated wealth, tends to stay where it lands: and with the passage of time, just gets bigger… and bigger.

But how many of us who bought or borrowed the book―or even, perhaps, reviewed it―have read more than a fraction of its 696 pages? How many more shuddered at the thought of committing $40 to such a venture? And how many of Piketty’s groundshaking concepts have gone unappreciated, all for want of intellectual stamina?

Deliverance is at hand in the form of Pocket Piketty, written in clear and accessible prose by an experienced economist and teacher – and one whose work was relied on by Piketty for his masterpiece. In this handy and slim volume, Jesper Roine explains all things Piketty. 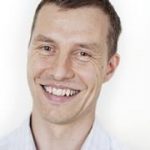 Jesper Roine is an associate professor of Economics at SITE, Stockholm School of Economics, and has been published, extensively, on the topic of income and wealth inequality. He was also a key contributor to the World Top Incomes Database upon which Piketty’s research is based.

Table of Contents of Pocket Piketty

Part I: The Underlying Research

Part II: Summary of Capital in the Twenty-First Century 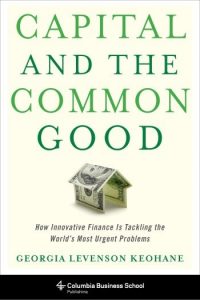 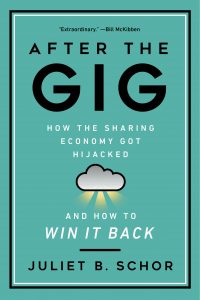