Nine Visions of Capitalism; Unlocking the Meanings of Wealth Creation (2015) 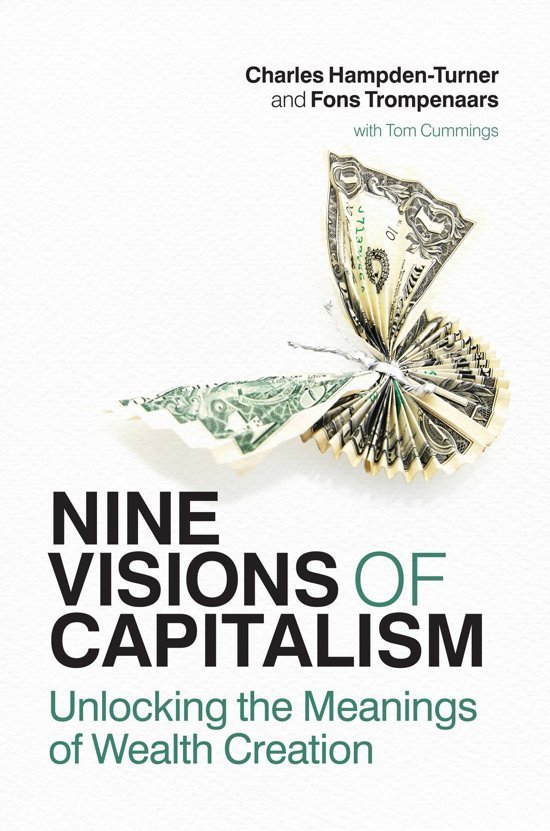 Capitalism has been in a state of crisis for nearly one hundred years. The effects of the stock market crash of 1929 were felt well into the 1950s. The turbulence in international currency markets in the late 1960s, which sparked worldwide street protests in 1968, was unresolved until the middle of the 1980s. The avalanche of financial crises that followed the failure of Lehman Brothers in September 2008 is still falling on businesses, consumers and communities around the world. In the face of such evidence it would be easy to think that capitalism is a doomed system. Nine Visions of Capitalism: Unlocking the Meanings of Wealth Creation suggests otherwise.

According to Charles Hampden-Turner and Fons Trompenaars capitalism does have a future, but only if the standard Anglo-American model of capitalism is radically transformed. As the authors point out, creating wealth entails much more than simply making money. Society is only better off when it creates wealth through the transformation of money into products and services and the transformation of these back into money via revenue received. The current model of capitalism has led to a situation where the net worth of the world's top 10 billionaires stands at over $500 billion, enough to end world poverty instantly twice over. But the global economy is not richer for the presence of billionaires if the money in their pockets has simply been transferred from those of other people. So how can this failing model be fixed?

Hampden-Turner and Trompenaars argue that accommodating diversity is a pre-requisite for the reinvention of wealth creation. China's spectacular growth, despite its recent problems, the dynamism and flexibility of the Mittelstand of German-speaking economies, Singapore's hybridization of East and West, the world's vibrant immigrant communities and the drive for renewable energy offer different aspects of an authoritative and challenging blueprint for the future of capitalism.

Finally, the authors of Nine Visions of Capitalism draw on examples of innovation in capitalism such as the Conscious Capitalism movement in the US, the Cambridge Phenomenon in the UK and the Global Alliance for Banking on Values, which has members from Mongolia to Patagonia as well as the US and Europe, to demonstrate what can be done to reinvigorate tired models and provide a realistic, practical and powerful transformation agenda for the global economy.

At the launch of this book at the Institute of Leadership & Management and co-hosted by AMBA, management philosopher Charles Hampden-Turner, gave AMBA an exclusive interview (16 minutes) in which he discussed the concept of capitalism, the importance of leadership and community and how capitalism needs to change in order to continue:

Table of Contents of Nine Visions of Capitalism

About Charles Hampden-Turner and Fons Trompenaar

According to Wikipedia Charles Hampden-Turner (1934 in London, England) is a British management philosopher, and Senior Research Associate at the Judge Business School at the University of Cambridge since 1990. He is the creator of Dilemma Theory and co-founder and Director of Research and Development at the Trompenaars-Hampden-Turner Group, in Amsterdam.

According to Wikipedia Fons Trompenaars (1953, Amsterdam) is a Dutch organizational theorist, management consultant, and author in the field of cross-cultural communication. He is known for the development of Trompenaars' model of national culture differences. 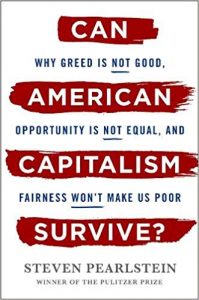 Can American Capitalism Survive? Why Greed Is Not Good, Opportunity Is Not Equal, and Fairness Won't Make Us Poor (2018) 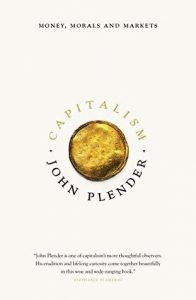