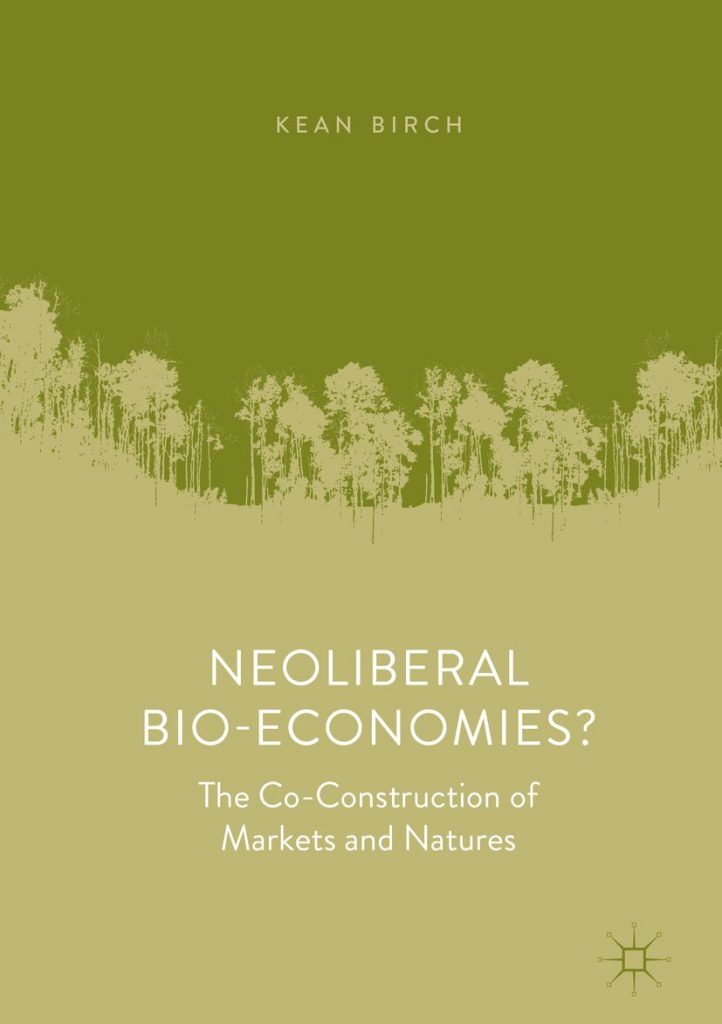 In Neoliberal Bio-Economies? Kean Birch analyses the co-construction of markets and natures in the emerging bio-economy as a policy response to global environmental change. The bio-economy is an economic system characterized by the use of plants and other biological materials rather than fossil fuels to produce energy, chemicals, and societal goods. Over the last decade or so, numerous countries around the world have developed bio-economy strategies as a potential transition pathway to a low-carbon future.

Whether this is achievable or not remains an open question, one which this book seeks to answer. In addressing this question, Kean Birch draws on over ten years of research on the bio-economy around the world, but especially in North America. He examines what kinds of markets and natures are being imagined and constructed in the pursuit of the bio-economy, and problematizes the idea that this is being driven by neoliberalism and the neoliberalization of nature(s).

Lecture by Kean Birch on Bio-Economies

Chapter abstracts have been copied from the book's pages on SpringerLink. 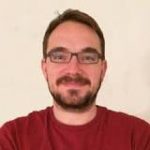 Kean Birch is associate professor at the Faculty of Liberal Arts & Professional Studies at York University. On his staff profile he writes: "I am particularly interested in understanding technoscientific capitalism. As such, my research focuses on the restructuring and transformation of the economy, technoscience and environment. I draw on a range of perspectives from science & technology studies, economic geography, and economic sociology." He is the author of A Research Agenda for Neoliberalism (Edgar Elgar, 2017). 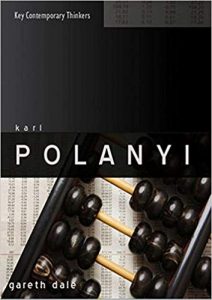 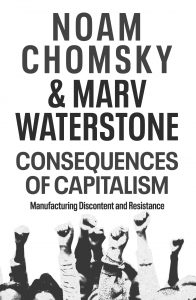 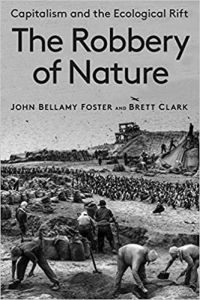 The Robbery of Nature: Capitalism and the Ecological Rift (2020)