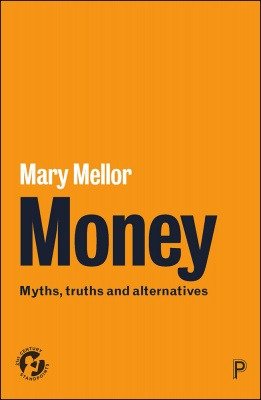 It’s been called the root of all evil, and many other things besides, but what exactly does money mean? Where does it come from, and how does it work? In Money; Myths, Truths and Alternatives, Mary Mellor seeks to answer these questions, examining the social, political, and commercial history of money. Mellor debunks a number of received notions as little more than longstanding myths, like the idea that money is in short supply and needs to always come from somewhere.

Money; Myths, Truths and Alternatives also moves beyond merely setting straight the record on money: Mellor lays out a radical framework for restructuring our current financial systems. Arguing that money’s immense social value means that its creation and circulation should be a matter of democratic choice, Mellor advocates for a system that is driven more heavily by concerns for the environment and gender equality, musing that perhaps one day, money could become the root of all good.

Lecture by Mellor on Money

Table of Contents of Money; Myths, Truths and Alternatives 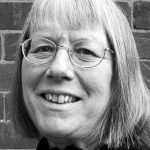 Mary Mellor is Emeritus Professor at Northumbria University, where she was founding Chair of the University's Sustainable Cities Research Institute. She has published extensively on alternative economics integrating socialist, feminist and green perspectives. Her books include Debt or Democracy (Pluto, 2015), The Future of Money (Pluto, 2010) and The Politics of Money (Pluto, 2002). 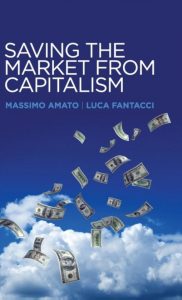 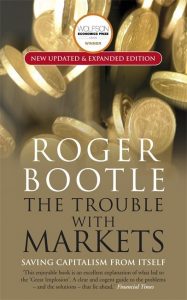