By Don Slater and Fran Tonkiss 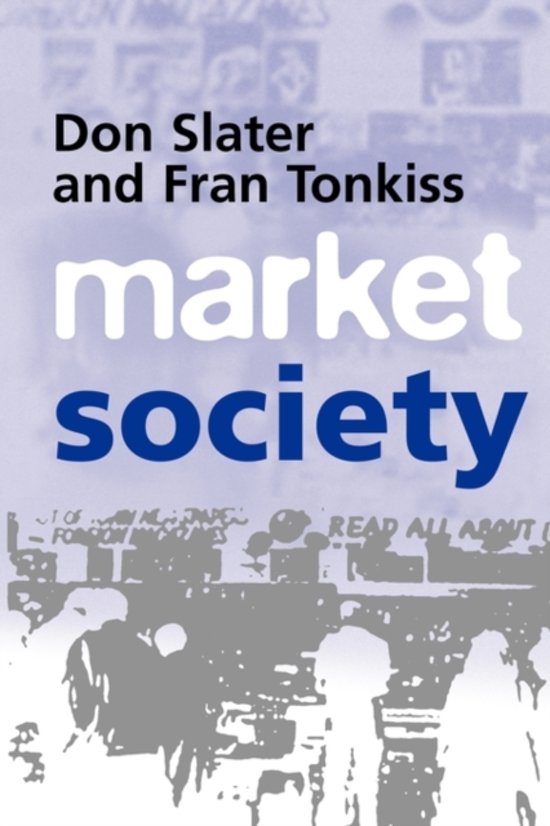 Market Society provides an original and accessible review of changing conceptions of the market in modern social thought. The book considers markets as social institutions rather than simply formal models, arguing that modern ideas of the market are based on critical notions of social order, social action and social relations. Examining a range of perspectives on the market from across different social science disciplines, Market Society surveys a complex field of ideas in a clear and comprehensive manner. In this way it seeks to extend economic sociology beyond a critique of mainstream economics, and to engage more broadly with social, political and cultural theory.

The book explores historical approaches to the emergence of a modern market society, as well as major approaches to the market within modern economic theory and sociology. It addresses key arguments in economic sociology and anthropology, the relation between markets and states, and critical and cultural theories of market rationality. It concludes with a discussion of markets and culture in a late modern context.

This wide-ranging text will be of interest to undergraduate and postgraduate students in sociology, economic theory and history, politics, social and political theory, anthropology and cultural studies.

"The book is organized around the premise that economic theories of the market and modern social thought have always had more in common than either had realized (a point that is developed in a series of illuminating and well-organized disciplinary vignettes), and that contemporary scholarship on consumption, culture, and post-industrial society can benefit from a richer knowledge of the long dialogues between these two fields. Extrapolating Polanyi's thesis on the embeddedness of market forms in the social fabrics of modernity, the book's succinct and broadly inclusive chapters neatly summarize the respective and often unstated borrowings between economics and the social sciences, discussing with equal tenacity the works of Marx, Weber, and Durkheim, as well as Smith, Ricardo, Pareto, and Hayek. In such disparate areas as anthropology, political science, history, sociology, and contemporary cultural analysis, the authors explore a variety of approaches to the question of market exchange, uncovering deep agreements between economists and social scientists on problems of order, agency, solidarity, rationality, and individuality."

"The aim of Market Society is [...] to remind sociologists that, historically at least, they have had rather a lot to say about the market, market society and to try and counter the tendency to cede ground to other disciplines. It is based on the premise that the market is neither good nor bad but it is inherently contextual, always embedded in its social and cultural surroundings. [...] Market Society will act as an excellent introduction to this area for a variety of students and their teachers. It is accessible without being simplistic, is well written and covers an impressive amount of ground. It deserves to find a place on many undergraduate and postgraduate courses on work, economic life, consumption as well as wider modules on political economy and social order. Perhaps the greatest service Slater and Tonkiss perform here is the way they re-embed discussion of the market within the discipline of sociology itself, skilfully drawing out classical concerns of social order, rationality and the relationship between individuals and society. At the same time they engage with issues of consumption and the cultural turn."

About Don Slater and Francis Tonkiss

Table of Contents of Market Society 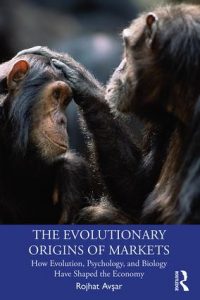 The Evolutionary Origins of Markets; How Evolution, Psychology and Biology Have Shaped the Economy (2019) 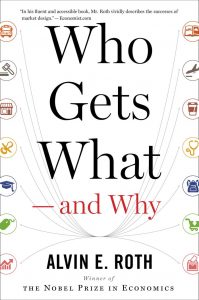 Who Gets What - and Why; The New Economics of Matchmaking and Market Design (2015)