Human Action: A Treatise on Economics (1949) 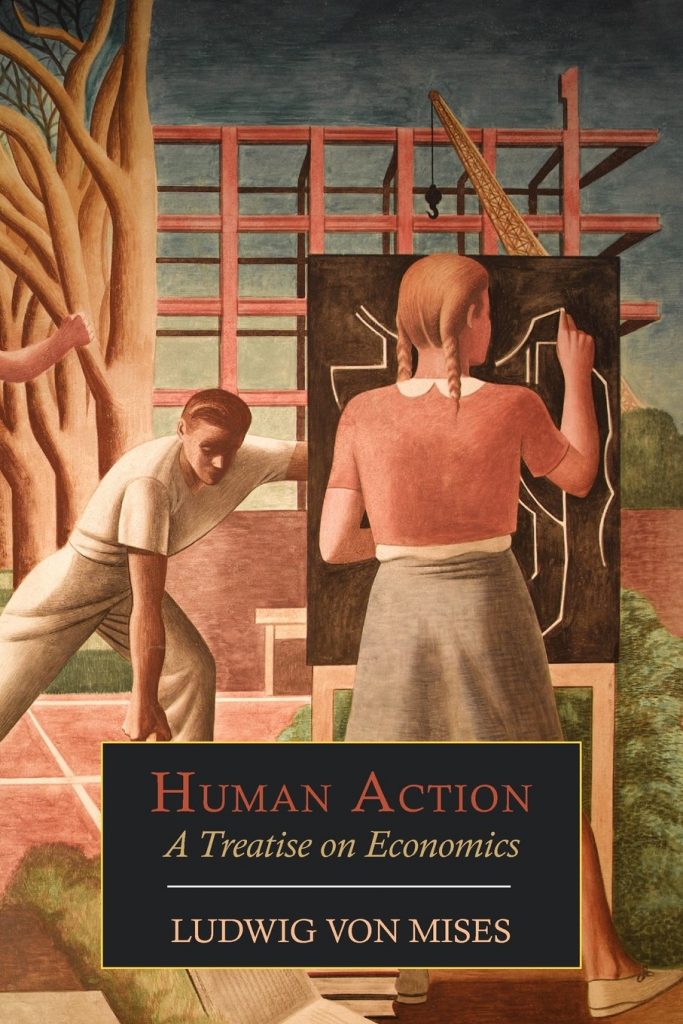 In the foreword to Human Action: A Treatise on Economics, Mises explains complex market phenomena as "the outcomes of countless conscious, purposive actions, choices, and preferences of individuals, each of whom was trying as best as he or she could under the circumstances to attain various wants and ends and to avoid undesired consequences." It is individual choices in response to personal subjective value judgments that ultimately determine market phenomena—supply and demand, prices, the pattern of production, and even profits and losses. Although governments may presume to set "prices," it is individuals who, by their actions and choices through competitive bidding for money, products, and services, actually determine "prices".

Thus, Mises presents economics—not as a study of material goods, services, and products—but as a study of human actions. He sees the science of human action, praxeology, as a science of reason and logic, which recognizes a regularity in the sequence and interrelationships among market phenomena. Mises defends the methodology of praxeology against the criticisms of Marxists, socialists, positivists, and mathematical statisticians.

Human Action: A Treatise on Economics attributes the tremendous technological progress and the consequent increase in wealth and general welfare in the last two centuries to the introduction of liberal government policies based on free-market economic teachings, creating an economic and political environment which permits individuals to pursue their respective goals in freedom and peace.

Mises also explains the futility and counter-productiveness of government attempts to regulate, control, and equalize all people's circumstances: "Men are born unequal and ... it is precisely their inequality that generates social cooperation and civilization."

The German-language predecessor to Human Action, titled Nationalökonomie: Theorie des Handelns und Wirtschaftens, first appeared in 1940. Human Action was not a direct translation of the earlier work, but used its general framework and expanded on it (source: Wikipedia).

A 35-minute introduction lecture by Robert Murphy of the Ludwig von Mises Institute:

Ludwig von Mises (1881–1973) was the leading spokesman of the Austrian School of Economics throughout most of the twentieth century. He earned his doctorate in law and economics from the University of Vienna in 1906. In 1926, Mises founded the Austrian Institute for Business Cycle Research. From 1909 to 1934, he was an economist for the Vienna Chamber of Commerce. Before the Anschluss, in 1934 Mises left for Geneva, where he was a professor at the Graduate Institute of International Studies until 1940, when he emigrated to New York City. From 1948 to 1969, he was a visiting professor at New York University.

Table of Contents of Human Action: A Treatise of Economics

Part Two - Action within the Framework of Society

Part Four - Catallactics or Economics of the Market Society 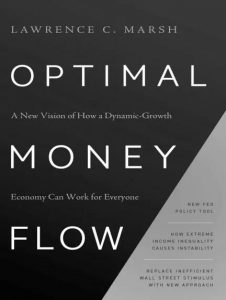 Optimal Money Flow: A New Vision of How a Dynamic-Growth Economy Can Work for Everyone (2020) 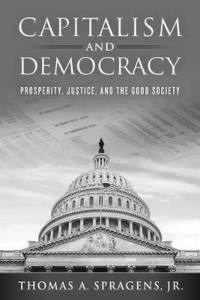 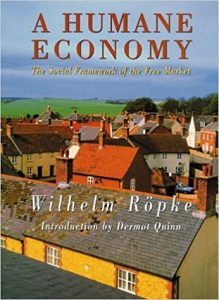