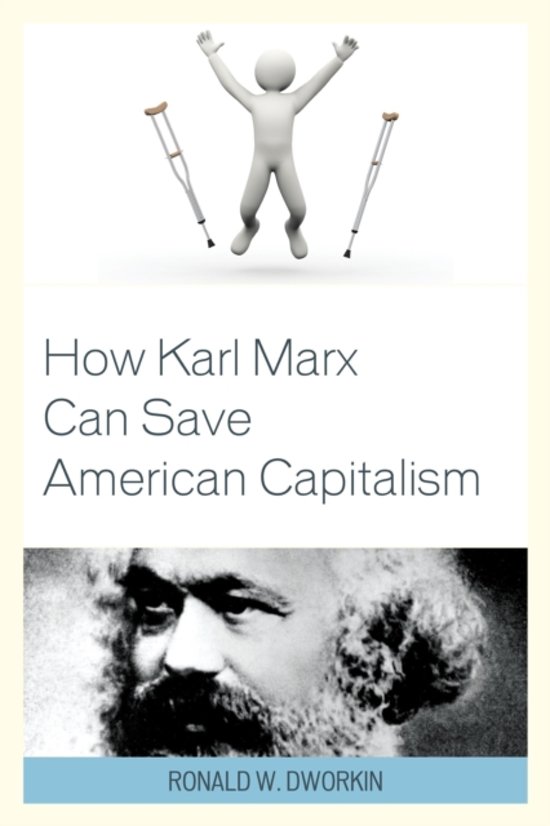 In the past, capitalism’s weak spots were obvious: sweatshops, workhouses, and hunger. The twentieth century welfare state saved capitalism by fixing them. Today’s weak spots are less obvious; they don’t even seem related— mass loneliness, a declining birth rate, young people postponing adulthood, and workers using sleep aids to function on the job. Yet they pose the same risk to capitalism that child labor and horrid factory conditions once did. Marx’s ideas applied to contemporary America show how they are all of apiece. Saving capitalism demands a third way—not rigid Republican conservatism or blind Democratic state interventionism, but a new politics in which the state focuses laser-like on advanced capitalism’s unique threats to private life, while leaving much of the free market intact.

"This unusual book (unusual because it’s written by a conservative physician and political scientist involved with the right-wing Hudson Institute) offers a penetrating, lucid and well-documented analysis of alienation in contemporary capitalism based on Marx. Dworkin to his credit has thoroughly read his Marx and more important, approaches Marx respectfully. He unsparingly attacks free-market values as these values have seeped into and distorted every aspect of U.S. life (and he doesn’t exempt fellow conservatives from his critiques). [...] Unfortunately the book was published by a small overpriced academic publisher and hasn’t gotten much critical attention, but as these excerpts show, it is well worth hunting down."

"A new superstructure has been constructed within American society today, a superstructure of crony capitalism that has run rampant throughout the country, besmirching the good name of true free market capitalism. This serves as the epidemic central to Ronald W. Dworkin’s book, How Karl Marx Can Save American Capitalism [...] A professor of political philosophy at George Washington University and senior fellow at Hudson Institute, Dworkin offers a compelling hook and an elucidating read into Marxist theory, one that is often misunderstood by the general public. [...] Dworkin purports that he wants to focus on the psychology behind how American capitalism devolved into crony capitalism, not the economics of it, and Marx offers the perfect antidote to the problem. [...] he offers an analysis of Marx free from idol/devil characterizations that political realms have indoctrinated him into. Every chapter opens with the construction of a modern day persona who has been beaten down by crony capitalism. The stories of these personas are then interwoven with Marx’s life and ideological shifts, tackling issues of mass loneliness, dysfunctional families, commodity fetishes, and boredom with work, offering an interpretation of Marx based in the modern material world. [...] Dworkin’s strengths lie in his candid description of the political and economic landscape today [...] While Dworkin does manage to clarify Marx’s writings and intentions, he fails to offer reinterpretation. [...] These personas ended up being wash-down metaphors, lacking neither the pathos to speak to the reader on an emotional basis nor the credibility to challenge readers on an intellectual level. More importantly than the depth of these personas is the fact that they are based on the same old ideas that made Marx famous: alienation and commoditization of labor. In the end, this book is descriptive rather than prescriptive [...] Especially because the first chapter ends with a promise to give solutions to crony capitalism, the book fails to live up to such high expectations, offering instead grand calls of psychological shifts in American identity with no tangible solutions going forward."

Table of Contents of How Karl Marx Can Save American Capitalism 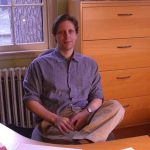 Ronald W. Dworkin, M.D., Ph.D, has practiced anesthesiology in a large medical center for thirty years. He also teaches political philosophy in the George Washington University Honors Program, and works as a Senior Fellow at Hudson Institute, where he heads up its Medicine, Society, and Culture project. He writes about medicine and society, and American culture and politics, for The Wall Street Journal, The American Interest, National Affairs, The New Atlantis, and other publications. 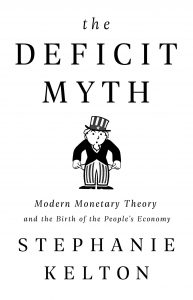 The Deficit Myth: Modern Monetary Theory and How to Build a Better Economy (2020) 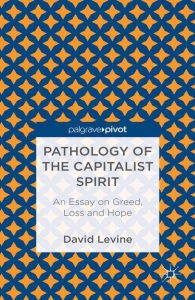 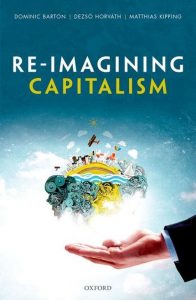