Green Capitalism; The God That Failed (2016) 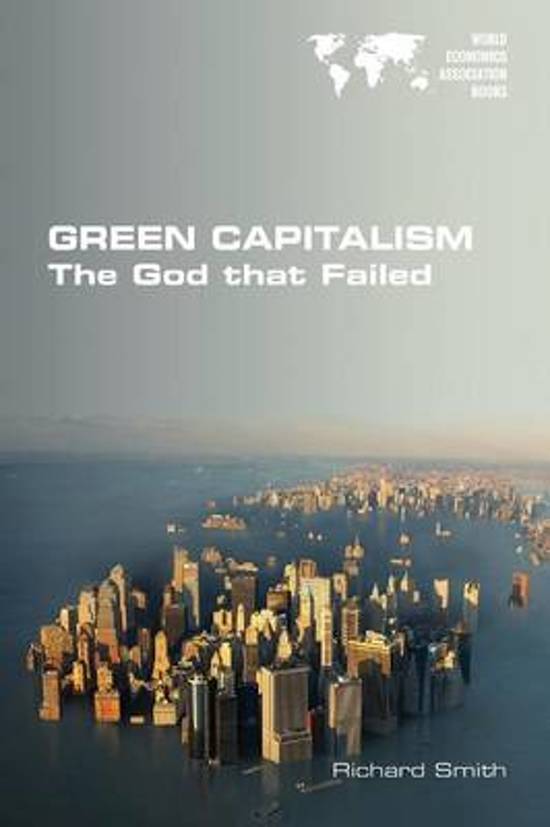 In Green Capitalism Smith contends that there is no possible solution to our global ecological crisis within the framework of any conceivable capitalism. The only alternative to market-driven planetary collapse is to transition to a largely planned, mostly publicly-owned economy based on production for need, on democratic governance and rough socio-economic equality, and on contraction and convergence between the global North and South.

Table of Contents of Green Capitalism

Read excerpt from the book

"Richard Smith argues compellingly that 'sustainable production is certainly possible but not under capitalism' and even more forcefully, 'capitalism and saving the planet are fundamentally and irreconcilably at odds.' To this central question, Smith brings an impressive command of economics and an engaging conversational style of writing. He explains and illustrates with devastating clarity the key mechanisms of capitalism that force it to grow unendingly, and these explanations are supported with a broad array of examples of corporate and national economic practices from around the world. [...] Smith demolishes green capitalist hopes through five theses on the nature of any capitalism. [...] In the final two chapters, Smith outlines ecological constraints necessary for any post capitalist economy and describes ecosocialist alternatives to capitalism. [...] Smith recognizes that building a movement requires more than being against ecocidal destruction; it requires a vision for the future. To that end he outlines a number of attractive and attainable features of an ecosocialist society. Green Capitalism: The God that Failed is essential reading for anyone opposed to planetary suicide." 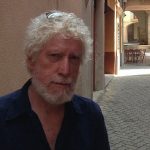 Richard Smith has worked as a sailboat rigger, African expedition leader, carpenter-builder and briefly as a lecturer in history. He wrote his UCLA History PhD thesis on China’s class structure and the contradictions of market reform in China. He held postdoctoral appointments at the East-West Center in Honolulu and at Rutgers University New Brunswick. He has published articles on the Chinese revolution, China’s transition to capitalism, and capitalist development and China’s environment for Against the Current, New Left Review, Monthly Review and The Ecologist. He has written about capitalism, capitalist economic theory and the environment for the Journal of Ecological Economics, Capitalism Nature Socialism, Real-World Economics Review, Truthout.org, Adbusters and other media. He is a founding member of System Change Not Climate Change. 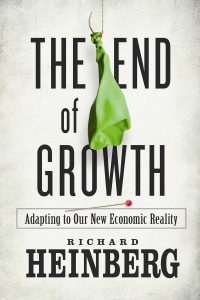