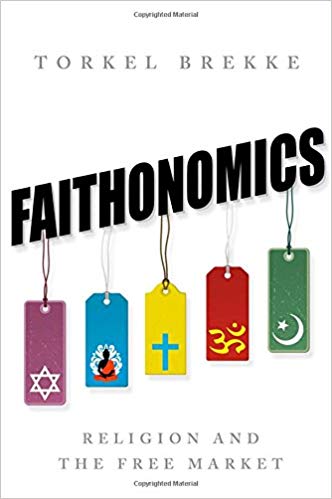 Deregulation of the religious marketplace will foster more harmonious societies, Brekke argues in Faithonomics, with religions being treated exactly like any other commodity that can be bought and sold.

Faithonomics uses economic theory to provide a new and unorthodox view of religion in today’s world.

Many of today’s problems related to religion, like religious terrorism or rent-seeking by religious political parties, are easier to understand if we think like economists. Torkel Brekke looks at today’s religious marketplace and at the religious markets of the past, through sweeping histories of Christianity, Islam, Buddhism and Hinduism, to show that heavy regulation of religious choice by states has often caused unforeseen and negative consequences.

Drawing on ground-breaking research and case studies from around the globe, Faithonomics argues that religion should be treated exactly like any other commodity that can be bought and sold, like bottled water or haircuts, and that deregulation of the religious marketplace will ultimately foster more harmonious societies.

"Do religions operate in a marketplace just like beer and bottled water? Are the services offered by religions transferable, like any other commodity? These are some of the questions tackled by Faithonomics, an attempt by Norwegian academic Torkel Brekke to use economics to explain religion’s role in society and its relationship with the state. [...] A market-based approach treats religious organisations like any other service-provider in competition for “customers”. In such an environment, religions also seek preferential treatment from the state; incentives that lead to rent-seeking behaviour where an organisation concentrates its resources on lobbying government rather than improving services to its followers. [...] Faithonomics may be yet another attempt to use economics to explain the world but the result is a robust liberal argument in support of religious freedom. [...] Faithonomics also contains important policy prescriptions for western governments struggling to comprehend rising levels of religiosity among some minority communities. [...] In focusing on the 'supply-side' of religion, Brekke also helps demystify religious organisations. [...] At its weakest, the market-based approach struggles to explain the 'demand' side: why people are attracted to some religions over others, or indeed none at all. [...] The notion of a true marketplace for religion is also limited by the fact a Christian is unlikely to switch to Buddhism in the way a consumer will switch hairdressers. But at a time when debate about religion is often dominated by talk of clashing ideologies, Faithonomics offers a refreshing set of tools for liberals to defend religious freedom at a time when many have turned against it."

Jessica Xiao on The Humanist wrote:

"Torkel Brekke’s Faithonomics: Religion and the Free Market is a solid attempt to frame the role religion plays in societies around the world through the language of economics. The attempt itself is laudable, if only to encourage the publication of more analyses of faith through economic lenses written for a general audience, but Brekke’s book is also worth the read. [...] We know, and Brekke knows, that 'choice' is illusory—as religion, even defined as a product or service, has complex properties: religions are not perfectly substitutable goods, and may or may not offer the same services that make them desirable to the consumer. In other words, the intangible elements of belief, which are not easily qualified and categorized, make it unlikely that a person will hop from one major religion to another. More interestingly, there is often no hard marker of when an ideology is cultural or when it is a religion, with all the privileges that come with esteeming the value of the latter. [...] Indeed, the merit of this book lies in its ability to pose big questions—and many of them—but not in its ability to answer them"

Table of Contents of Faithonomics

Part One: The Market for Religion

Part Two: History - Religious Markets in Other Times and Places 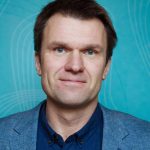 Torkel Brekke is Deputy Director and Research Professor at the Peace Research Institute Oslo (PRIO). He is also a research theme leader at the Centre for Research on Extremism (C-REX) at the University of Oslo and works part time for the liberal think tank Civita. He has written and edited twelve books and numerous articles, mostly about religion and politics, including Fundamentalism: Prophecy and Protest in an Age of Globalisation (2012). 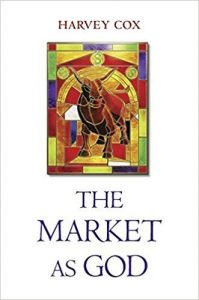 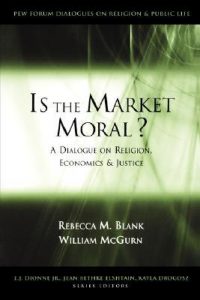 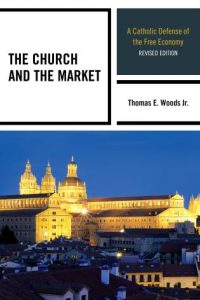