Economics and Ethics: An Introduction to Theory, Institutions, and Policy (1997) 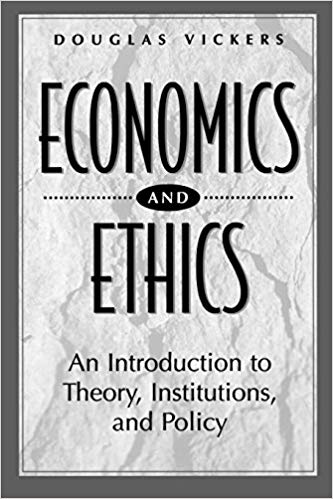 In Economics and Ethics noted economist Douglas Vickers reexamines the relationship between economics and moral philosophy. That relationship, once very strong, is again the subject of increasing attention and discussion both within and beyond the academy. Vickers reestablishes the substantial bridges between ethical philosophy and economics. He addresses three main issues:

This work is a major analysis which will be of considerable interest to economists, the business community, government regulators, and all concerned with economic decision making in modern society.

Article in the Journal of Post Keynesian Economics on his contributions to economics.

"This book is not, I think, likely to be of much value to economists or political philosophers (of which I am one). It suffers from three main defects. One is that it includes too much inessential material. The book reads like a record of everything the author found interesting on the topic of moral assessment of economic institutions. The second defect is that the book does not have enough depth in its discussion of essential material. [...] The third problem is that Vickers mislocates the source of the problem he is concerned with. He is absolutely right that economics is not value free in its practice. But no human activity is. [...] The main relevant question, I think, is not whether economists in their professional role should make prescriptive judgments about economic policy, but rather how and when this should be done. "

"While this may serve as an introduction to ethics for someone with a strong background in economics, it cannot serve as an introduction to economics for the ethicist. Though not stated, readers are assumed to have a fairly substantial background in economics. [...] the attempt to link economics and ethics suffers from a failure to distinguish the different ways they might overlap. Consider the following three propositions.

Vickers, unfortunately, does not make such a distinction. Instead he draws conclusions about each from evidence in support of any one."

Part II: The Status of Economic and Ethical Theory 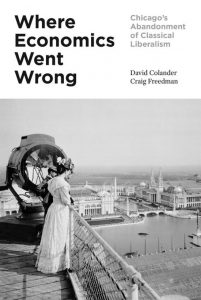 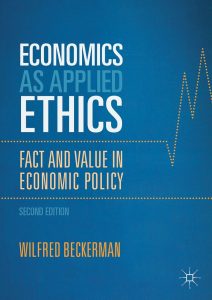 Economics as Applied Ethics: Fact and Value in Economic Policy (2017) 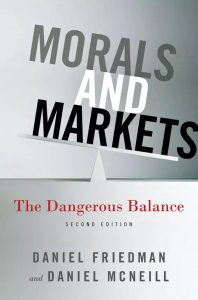