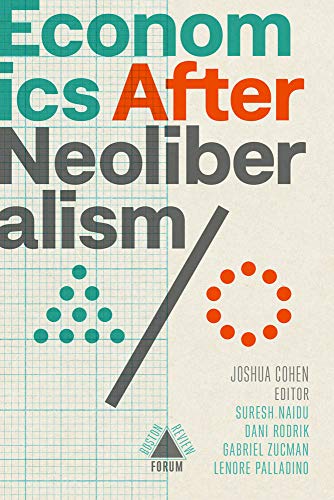 How we can look beyond the tyranny of market logic in our public lives to reimagine the fundamentals of democracy.

Bringing together thirty-two world-class economists, Economics After Neoliberalism offers a powerful case for a new brand of economics—one focused on power and inequality and aimed at a more inclusive society.

Three prominent economists — Suresh Naidu, Dani Rodrik, and Gabriel Zucman — lead off with a vision for economic policy that stands as a genuine alternative to market fundamentalism. Contributors from across the spectrum expand on the state of creative ferment Naidu, Rodrik, and Zucman describe and offer new essays that challenge the current shape of markets and suggest more democratic alternatives.

"This Forum in the Boston Review deals with the role of economics in modern policy making and represents a wide set of perspectives on the topic. The opening text by Suresh Naidu, Dani Rodrik and Gabriel Zucman aims to answer a range of common criticism against the modern, neoclassic science of economics and its influence in public discussions. The different comments they received criticise their proposition from positions on the right and left, in- and outside of the accepted field of economics, are strongly politically biased or neutrally attacking methodological weaknesses. The authors of the opening categorize the responses into those who call for stronger normative influence in economics, those who ask for greater methodological and institutional pluralism and one group which defends neoliberalism in its achievements for the global poor. In summary, these articles brings together the essence of discussions in fiscal, social, political, labor and market economy, critizises it's shortcomings and advocates for multiple perspectives in the analysis of a sustainable and socially more equal economy. An easy and essential read."

Table of Contents of Economics after Neoliberalism 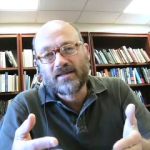 ditor-in-Chief of Boston Review, member of the faculty of Apple University, and Distinguished Senior Fellow in Law, Philosophy, and Political Science at the University of California, Berkeley. He has previously taught at Stanford University and Massachusetts Institute of Technology. 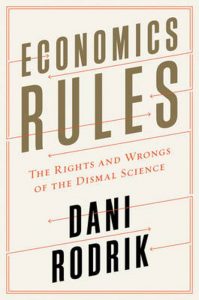 Economics Rules; The Rights and Wrongs of the Dismal Science (2015) 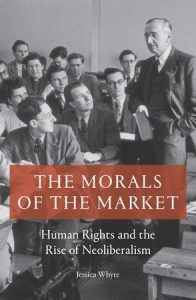 The Morals of the Market: Human Rights and the Rise of Neoliberalism (2019)