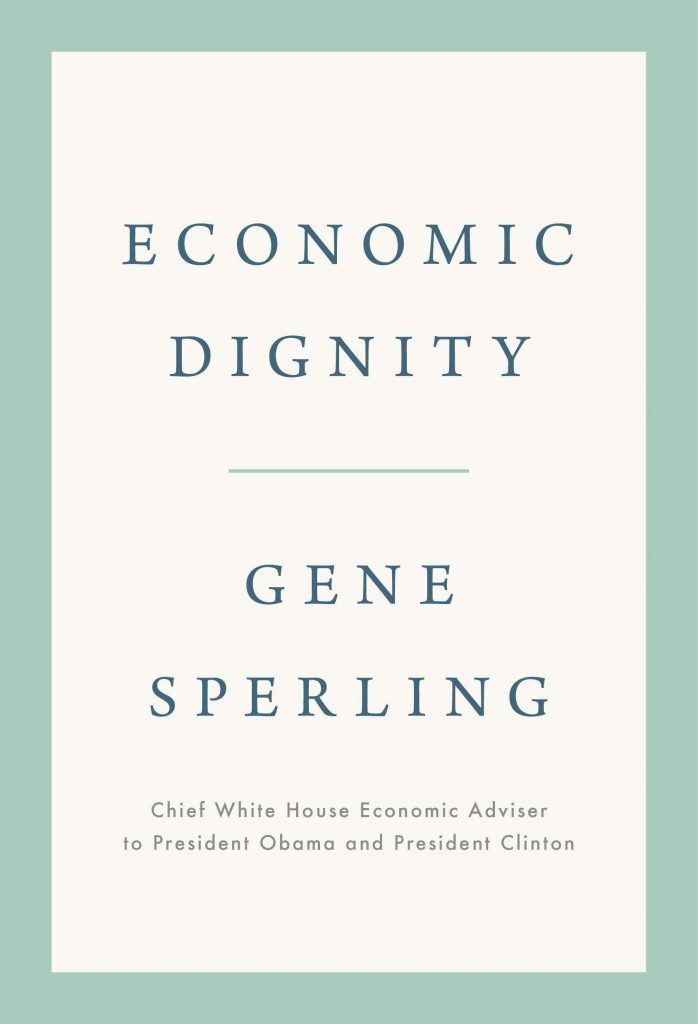 When Gene Sperling was in charge of coordinating economic policy in the Obama White House, he found himself surprised when serious people in Washington told him that the Obama focus on health care was a distraction because it was “not focused on the economy.” How, he asked, was the fear felt by millions of Americans of being one serious illness away from financial ruin not considered an economic issue? Too often, Sperling found that we measured economic success by metrics like GDP instead of whether the economy was succeeding in lifting up the sense of meaning, purpose, fulfillment, and security of people. In Economic Dignity, Sperling frames the way forward in a time of wrenching change and offers a vision of an economy whose guiding light is the promotion of dignity for all Americans.

"Workers like Dolores in the US and UK have been failed by progressive parties of late. Too often such parties have composed platforms and manifestos with dreary laundry lists of policies cloaked in clichés that speak little of fundamental human values such as decency and dignity. Sperling shows that the question of modern politics is not growth or equity, but growth and equity. Not only that, he shows that with a focus on economic dignity, town can be united with city; rural with urban; young with old; and North with South, as these values transcend both place and identity. It is for that reason that this book will become required reading this year on both sides of the Atlantic."

"Growth, the sacred mantra of most economic policy, “should never be considered an appropriate ultimate end goal” for it, he counsels. Though 4% is the magic number for annual growth to be considered healthy, it is healthy only if everyone is getting the benefits and not just the ultrawealthy who are making away with the spoils today. Defining dignity, admits Sperling, can be a kind of “I know it when I see it” problem, but it does not exist where people are a paycheck away from homelessness; the fact, however, that people widely share a view of indignity suggests the “intuitive universality” of its opposite. That said, the author identifies three qualifications, one of them the “ability to meaningfully participate in the economy with respect, not domination and humiliation.” Though these latter terms are also essentially unquantifiable, Sperling holds that this respect—lack of abuse, in another phrasing—can be obtained through a tight labor market and monetary and fiscal policy that pushes for full employment. In other words, where management needs to come looking for workers, workers are likely to be better treated than when the opposite holds. In still other words, writes the author, dignity is in part a function of “ ‘take this job and shove it’ power,” which is a power worth fighting for. A declaration worth hearing out in a time of growing inequality—and indignity."

"Sperling [...] makes a well-reasoned and informative case for market reforms [...] After identifying challenges to economic dignity in America, including the links between racism and poverty and flaws in the criminal justice system, Sperling outlines possible solutions, such as creating green jobs, introducing a universal basic income for “dislocated workers [who] are trying to rise,” and increasing support for full-time caregivers. He also discusses the need to address shortcomings in contract workers’ benefits and rights, and to amend the current Social Security system. Sperling critiques conservatives for paying “lip service” to the working class while voting against measures that would improve their lives, such as minimum wage increases and child-care subsidies; advocates for increased government spending; and defends the merits of a well-regulated free market. Though Sperling tends to belabor his points, he successfully bridges the gap between writing for a lay audience and persuading policy wonks. This balanced and authoritative take shows how to work within the system to produce meaningful change." 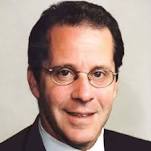 Gene Sperling was director of the National Economic Council under both President Obama (2011-2014) and President Clinton (1997-2001). Sperling is the author of The Pro-Growth Progressive; An Economic Strategy for Shared Prosperity (2005) and What Works in Girls' Education: Evidence for the World's Best Investment (2004, 2015); founded the Center for Universal Education at the Brookings Institution; has been a senior economic advisor on multiple presidential campaigns; and was a consultant on NBC's The West Wing for four seasons.

Table of Contents of Economic Dignity 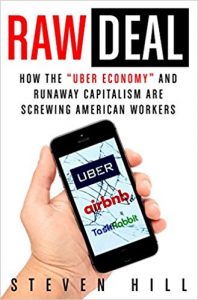 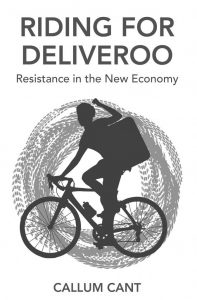 Riding for Deliveroo: Resistance in the New Economy (2019)