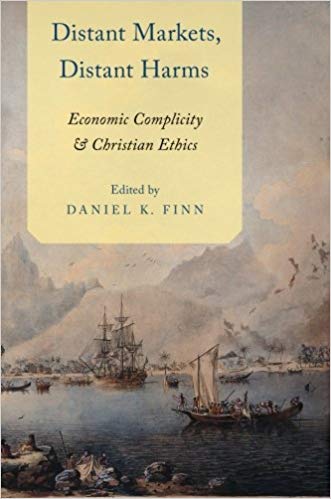 Does a consumer who bought a shirt made in another nation bear any moral responsibility when the women who sewed that shirt die in a factory fire or in the collapse of the building? Many have asserted, without explanation, that because markets cause harms to distant others, consumers bear moral responsibility for those harms. But traditional moral analysis of individual decisions is unable to sustain this argument. Distant Markets, Distant Harms presents a careful analysis of moral complicity in markets, employing resources from sociology, Christian history, feminism, legal theory, and Catholic moral theology today.

Because of its individualistic methods, mainstream economics as a discipline is not equipped to understand the causality entailed in the long chains of social relationships that make up the market. Critical realist sociology, however, has addressed the character and functioning of social structures, an analysis that can helpfully be applied to the market. The True Wealth of Nations research project of the Institute for Advanced Catholic Studies brought together an international group of sociologists, economists, moral theologians, and others to describe these causal relationships and articulate how Catholic social thought can use these insights to more fully address issues of economic ethics in the twenty-first century. The result was this interdisciplinary volume of essays, which explores the causal and moral responsibilities that consumers bear for the harms that markets cause to distant others.

Reviews:Andrew J. Spencer on Journal of Markets and Morality wrote:

"The chief contribution of this volume to economic ethics is its emphasis on the difficulty of making moral decisions in a global economy. The concept of emergence recurs throughout the volume, thus providing a way of understanding the real ethical complexity of market economics that stretch the limits of simple, linear, ethical evaluation. Additionally, this volume is helpful in its repeated critiques of exaggerated individualism. Several authors throughout this work point toward the failure of individualism –– at least in its extreme form –– as a foundation for economic ethics. The authors cogently argue that there must be some consideration for the common good even in the seemingly private decisions of individuals. This is a counterpoint that is sometimes lacking in polemics for free-market
economics. The third significant strength is the cohesion of this volume. Many collections of essays provide little continuity in theme or interaction between chapters. This volume, however, has clear thematic links and reasonable engagement among the essayists. That engagement makes this a much more pleasant book to read than many other edited volumes. The most significant weakness of Distant Markets, Distant Harms is the lack of grounding of the ethical discussions. [...] Despite any weaknesses, this volume is an important contribution to the conversation on Christian ethics and market economics. It is readable and accessible for an educated generalist. At many points these essays are helpfully challenging, and they should provide points of discussion for future debates." 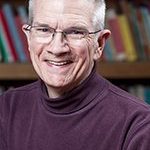 Daniel K. Finn teaches Economics and Theology at St. John's University in Collegeville Minnesota. He has published widely on economics and ethics, including The Moral Ecology of Markets: Assessing Claims about Markets, and Just Trading: On the Ethics and Economics of International Trade. He is a past president of the Society of Christian Ethics, the Catholic Theological Society of America, and the Association for Social Economics. 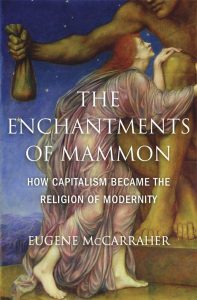 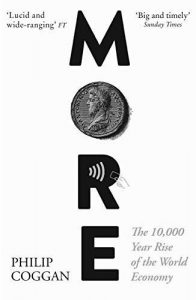 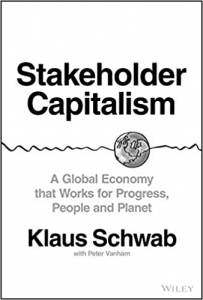