Disaster Capitalism; Making a Killing Out of Catastrophe (2017) 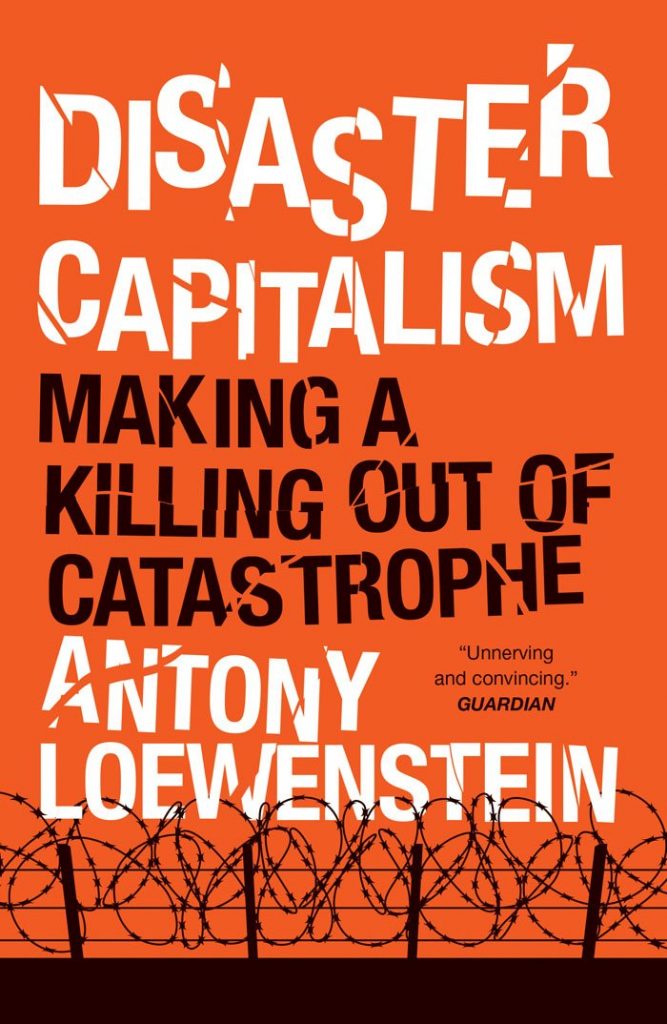 What emerges through Loewenstein’s re­porting in Disaster Capitalism is a dark history of multinational corpo­rations that, with the aid of media and political elites, have grown more powerful than national governments. In the twenty-first century, the vulnerable have become the world’s most valu­able commodity.

Reviews:Owen Hatherley on The Guardian wrote:

"One major strength of the book is its interviews. We meet a succession of nice, apparently open spokespeople for outsourcers and mercenaries, and even a well-mannered physicist and active member of Golden Dawn. He lets them speak with their own breathtakingly cynical words. Loewenstein is unashamedly partisan, though [...] These divisions can be a little too neat. [...] as the accounts from Haiti and Papua New Guinea make clear, the system Loewenstein describes thrives by presenting itself as the only possible conduit for development and change. By placing, say, Rio Tinto on the one side and subsistence farming on the other, the choice becomes either virtuous tradition or hyper-exploitation. A model of development that could challenge these ruthless practices would make Disaster Capitalism a lot more convincing, but as an eyewitness account of the vultures’ activities around the world, it does provide a useful warning."

A two-minute trailer for the documentary that Loewenstein also made on 'disaster capitalism', followed by a 1,5 hour conversation between Loewenstein and a representative of the Center for Investigative Journalism: 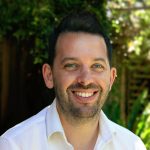 Antony Loewenstein is an independent Australian journalist, documentary maker and blogger who has written for the BBC, the Nation and the Washington Post. He’s a weekly Guardian columnist and the author of three best-selling books, My Israel Question, The Blogging Revolution and Profits of Doom: How Vulture Capitalism is Swallowing the World. He is co-editor of After Zionism and Left Turn and co-writer of For God’s Sake. His books have been translated, and his journalism has been a finalist in many global awards. 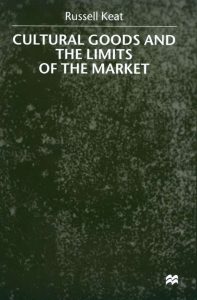 Cultural Goods and the Limits of the Market (2000) 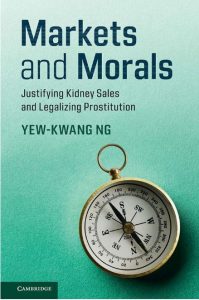