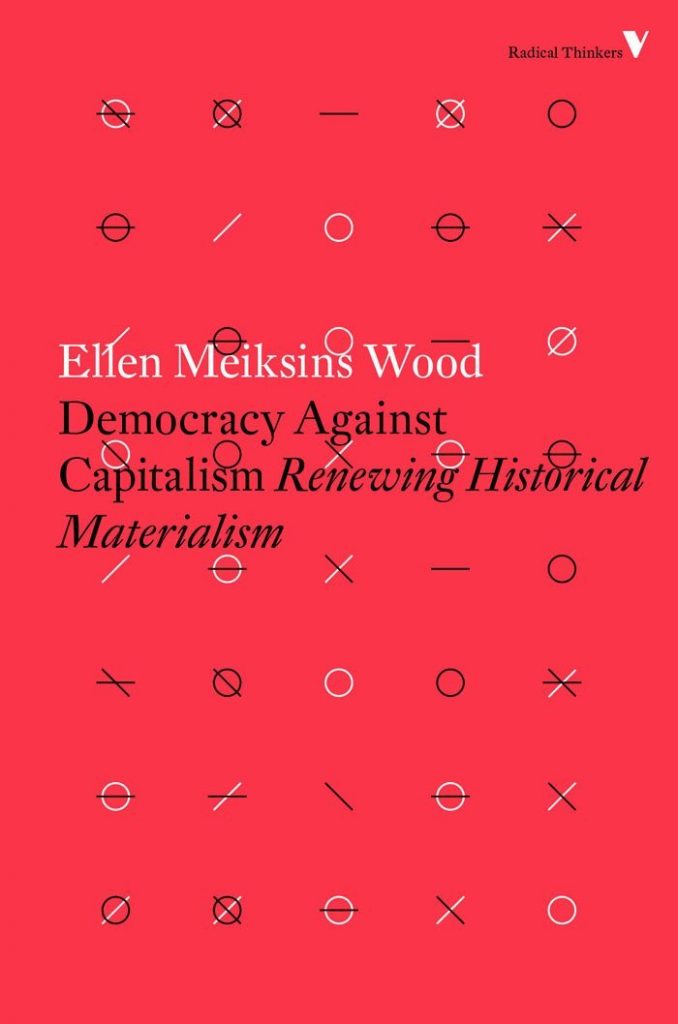 Historian and political thinker Ellen Meiksins Wood argues in Democracy Against Capitalism that theories of “postmodern” fragmentation, “difference,” and con-tingency can barely accommodate the idea of capitalism, let alone subject it to critique. In this book she sets out to renew the critical program of historical materialism by redefining its basic concepts and its theory of history in original and imaginative ways, using them to identify the specificity of capitalism as a system of social relations and political power. She goes on to explore the concept of democracy in both the ancient and modern world, examining its relation to capitalism, and raising questions about how democracy might go beyond the limits imposed on it.

This book was reprinted in 2016 by Verso Books and by Penguin Random House. 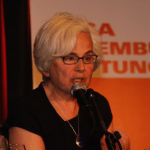 Ellen Meiksins Wood (1942-2016), for many years Professor of Political Science at York University, Toronto, was the author of many books, including Democracy Against Capitalism, The Pristine Culture of Capitalism, The Origin of Capitalism, Peasant-Citizen and Slave, Citizens to Lords, Empire of Capital and Liberty and Property.

Table of Contents of Democracy Against Capitalism

Part I. Historical Materialism and the Specificity of Capitalism: 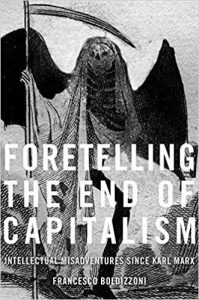 Foretelling the End of Capitalism: Intellectual Misadventures since Karl Marx (2020) 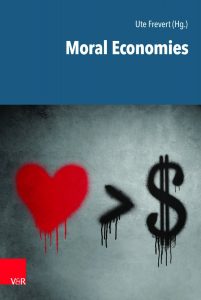