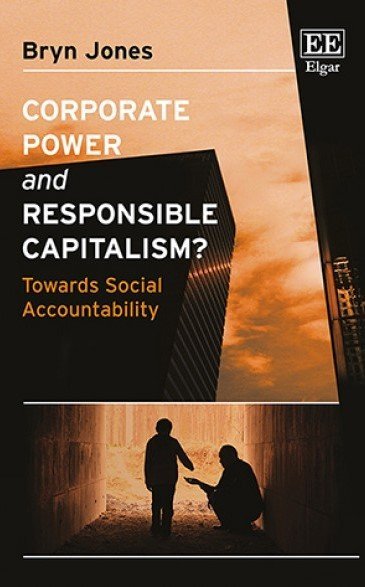 Can business corporations be made more responsible for their actions? Abuses of corporate power, its responsibilities and scandals, pervade political, academic and public debates. In Corporate Power and Responsible Capitalism? Bryn Jones uses insights from political economy, historical analysis and sociological concepts of the corporation, as a socially disembedded but political actor, to address concerns over the over-reach of Anglo-Saxon corporations. These firms are compared with their continental European and East Asian counterparts, both in their social and economic functions and their institutional structures. Bryn Jones locates the sources of this ‘corporate over-reach’ in key features of the share-traded corporations which dominate global economies and national societies. Jones then draws on alternative models proposed by advocates of CSR, cooperative enterprise and corporate democratisation, to argue for key reforms for corporations’ greater social accountability.

Split into three parts, this book brings together a multitude of ideas and evidence from different fields to address: context and history, the social embedding and disembedding of business systems, and the pursuit and pitfalls of responsible capitalism. It concludes by recommending potential models for reform in the UK. Undergraduate and postgraduate students in politics, sociology, public policy and management programmes will find this book both accessible and useful for its summaries of diverse literatures on business-society relations. The points of discussion will also be valuable for media commentators on business and politics, policy makers in the areas of business-society relations and campaigners and political activists.

"Bryn Jones didn't bother with donning on gloves as he embarked on his mission resulting in the book Corporate Power and Responsible Capitalism? Towards Social Accountability. He tackles head on the most unpleasant effects of the contemporary business activities in his mission to highlight the negative social and environmental impacts of current corporative action. And like any proficient missionary, he also enters the melee with an identified demon; the contemporary corporate governance model he names ST/EM, the share traded, executive managed corporation. While the densely written book raises vital questions and offers a cornucopia of references, it requires the reader to either share the worldview of the writer, or to surpass the initial resistance that awakens from any encounter with a zealot – especially when Bryn Jones embarks on verbose critique of the status quo. However, should a more temperate reader manage to ignore the tone while focusing on the message, he would emerge from the experience with a broad perspective on the topical theme of the corporate responsibility. [...] The Corporate Power and Responsible Capitalism? offers a broad overview of a surprising variety of topics. However, while Jones claims to provide deep philosophical insights, the philosophical narrative follows the quite established line between the neoliberal and the neoMarxist worldviews, firmly on the side of structure in the age-old discussion of agency and structure. [...] However, Bryn Jones rewards the persistent reader with detailed insights in a variety of issues and one well-argued understanding of the diverse problems emanating from the interface between the economy and the environment. "

Table of Contents of Corporate Power and Responsible Capitalism?

Part I - Context and History

Bryn Jones is a senior lecturer in Sociology at the University of Bath. 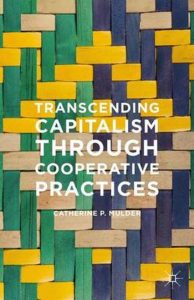 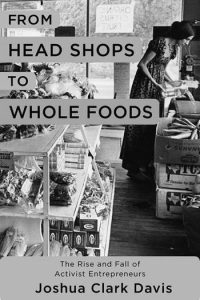 From Head Shops to Whole Foods: The Rise and Fall of Activist Entrepreneurs (2020) 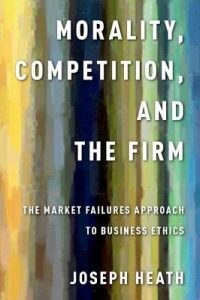 Morality, Competition, and the Firm: The Market Failures Approach to Business Ethics (2014)