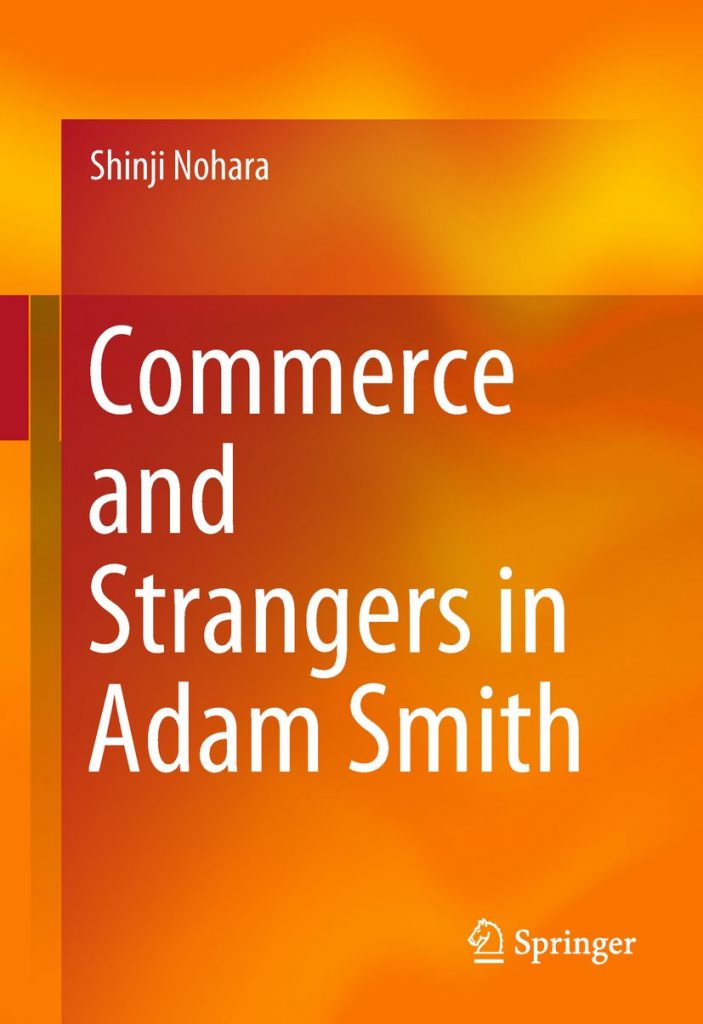 What Commerce and Strangers in Adam Smith offers:

Commerce and Strangers in Adam Smith offers unique insights into how Adam Smith understood globalization, and examines how he incorporated his knowledge of the world and globalization into his classical political economy. Although Smith lived in society that was far from globalized, he experienced the beginning of globalization. Smith considered the most developed society the commercial society: the society that results from people meeting with strangers. Among Enlightenment thinkers, Smith was one of the most important figures with respect to interaction in the world, and it is through his lens that the authors view the impact of the mixing of diverse peoples.

Firstly, Commerce and Strangers in Adam Smith describes how Smith was influenced by information from around the world. Leaving eighteenth-century Europe, including Smith’s native Scotland, people travelled, traded, and immigrated to far-flung parts of the globe, sometimes writing books and pamphlets about their travels. Informed by these writers, Smith took into consideration the world beyond Europe and strangers with non-European backgrounds.

Against that background, the book reinterprets Smith’s moral philosophy. In The Theory of Moral Sentiments, Smith developed his moral philosophy, in which he examined how people form opinions through their meetings with strangers. He researched how encounters with strangers created the sharing of social rules. As such, the book studies how Smith believed that people in dissimilar communities come to share common concepts of morality and justice.

Lastly, it provides an innovative reading of Smith’s political economy. In The Wealth of Nations, Smith established the market model of economic society. However, he saw the limitations of that model since it does not consider the impact of money on economy and international trade. He also recognized the limitations of his own equilibrium theory of market, the theory that is still influential today.

Shinji Nohara is associate professor at the Faculty of Economics of the University of Tokyo.

Table of Contents of Commerce and Strangers in Adam Smith 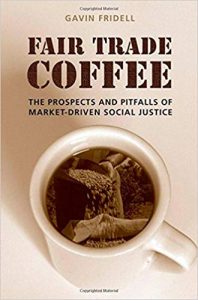 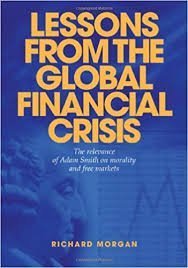