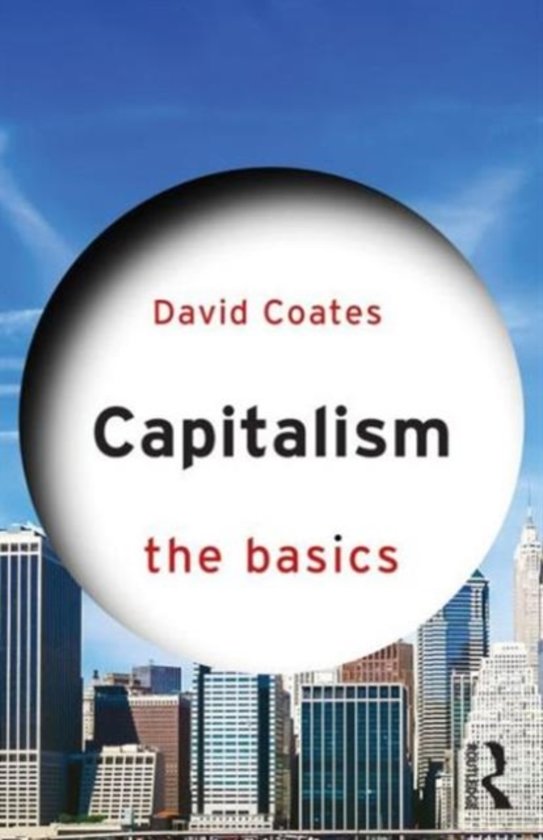 The global economy is dominated by a powerful set of established and emerging capitalisms, from the long-standing capitalist economies of the West to the rising economies of the BRIC (Brazil, Russia, India and China) countries. An understanding of capitalism is therefore fundamental to understanding the modern world. Capitalism: The Basics is an accessible introduction to a variety of capitalisms and explores key topics such as:

Examining capitalism from both above and below, featuring a range of case studies from around the globe, and including a comprehensive glossary, this book is the ideal introduction for students studying capitalism.

Table of Contents of Capitalism: The Basics

A video from 2018 with Coates talking on the flaws of capitalism:

"it still takes an act of resistance to the mainstream discursive regime for explicitly disentangling what is capitalistic in the economy from what is economic in capitalism. This is why David Coates’ Capitalism: the basics is so essential: it breaks the aura of ‘inevitability’ which has for a long time surrounded the concept (especially in the academy) and, by unwrapping it, opens up new space for critical scrutiny. [...] In general, Coates [...] provides a finely balanced guide to past and present controversies concerning the mode of production we all live in at the moment, and succeeds in the tough tasks of presenting them in a clear and engaging fashion. As a didactic tool for teaching, I found this book extremely thorough and I would like to underline from the very beginning the usefulness of the glossary which closes the volume. [...] Coates’ presentation of these varieties – and others, most notably Esping-Andersen’s distinction amongst liberal, social democratic and conservative
capitalisms, based on their different degree of commodification of welfare services – is precise, clear and engaging. I particularly appreciated the way he discussed how historical changes (e.g. the dissemination of ICTs as driver of productivity growth and the enhanced international flow of capital) and geopolitical transformation (e.g. the rise of China as the world’s leading
manufacturing economy) made an updating of such classifications necessary. [...] Coates introduces both point of view and material experience of the working class, conceived of as a social agent who only lives in capitalism and yet constitutively does not share capitalists’ interests. [...] He selects and describes three major intellectual traditions: classical liberalism (particular emphasis is devoted to the figure of Adam Smith), Marxism and social reformism (with John Maynard Keynes chosen as leading actor). [...] I particularly appreciated the balanced way in which Coates discusses Smith’s notion of the invisible hand. What left me much less convinced is the excessively linear connection he established between classical liberalism and neo-liberalism (as advocated by the likes of Hayek and Friedman)." 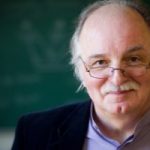 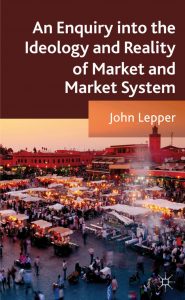 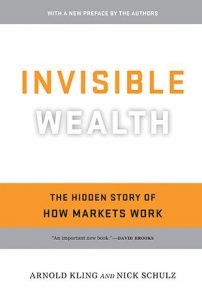 Invisible Wealth; The Hidden Story of How Markets Work (2011)