Can a Different Market Economy Work in Practice? Recording of the Live Cast Now Available 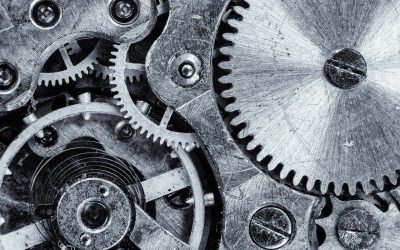 “Left to their own devices, most capital investors will not care for the dignity of labor investors; nor will they lead the fight against environmental catastrophe. Another option is available. Democratize firms; decommodify work; stop treating human beings as resources so that we can focus together on sustaining life on this planet”, says a recent manifesto that has meanwhile been signed by more than 3.000 scholars / scientists and that was now also submitted as a viewpoint for the Future Markets Consultation. 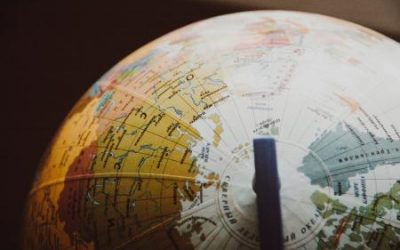 “If US President Donald Trump is defeated on November 3, there will be no lack of eagerness to erase his international economic legacy. Policymakers should focus on taking care of global public goods, containing the weaponization of economic relations, and making the international system fairer”, writes Jean Pisani-Ferry. 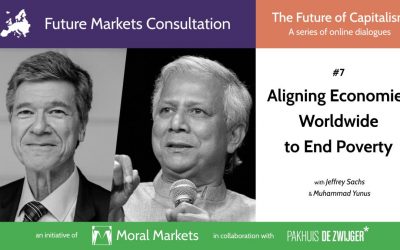 The recording of our live cast on aligning economies worldwide to end poverty (26 October) with economists Jeffrey Sachs and Muhammad Yunus is is now available. The interview with Sachs and the interview with Yunus, part of the episode, are also available as separate videos. 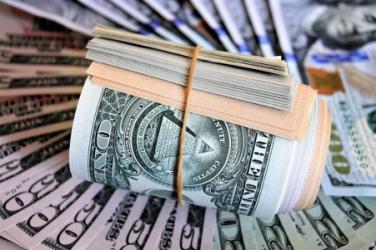 “We don’t need to reinvent capitalism. We just need to practice it. That means that corporations that embrace market mechanisms and decry government intervention in the good times should not change the rules when times turn tough. Privatizing profits while socializing risks isn’t capitalism: It’s rigged roulette. Equally important, practicing capitalism does not mean insisting on special treatment from government that benefits shareholders at the expense of other stakeholders. And it means treating government as the vital partner to business, one that supports the physical and social infrastructure, and the political stability, that make business possible.” 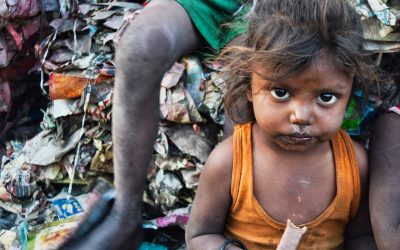 Will the Poor Always Be Among Us? 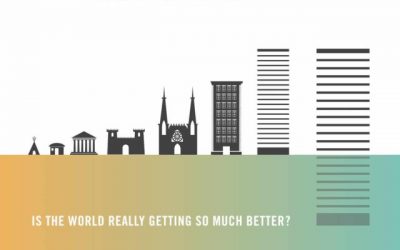 The Glass Half-Empty: Debunking the Myth of Progress in the Twenty-First Century

“In The Glass Half-Empty: Debunking the Myth of Progress in the Twenty-First Century, Rodrigo Aguilera challenges the arguments of the ‘New Optimists’, showing their progress narrative to be a conservative defence of the status quo that is ill-equipped to deal with pressing socioeconomic problems. In making clear that we do not live in the best of all possible worlds, this deep analysis offers a refreshing perspective on complex political and economic phenomena, writes Elena Cossu.” 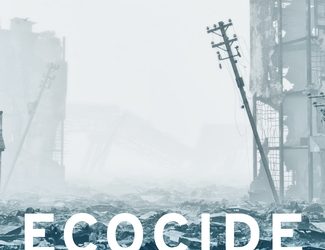 Ecocide: Kill the Corporation Before it Kills Us

“In Ecocide: Kill the Corporation Before it Kills Us, David Whyte argues that corporations are a critical yet neglected cause of our global environmental crisis. Accessibly written with excellent examples and case studies of modern business conduct, this bold book will be a valuable addition to reading lists, particularly for those studying political economy and business, recommends Atul K. Shah.”

In a recent dialogue philosopher Elisabeth Anderson and economist François Bourguignon discussed the relationship between free markets and inequality. Ilse Oosterlaken reports on the key points. 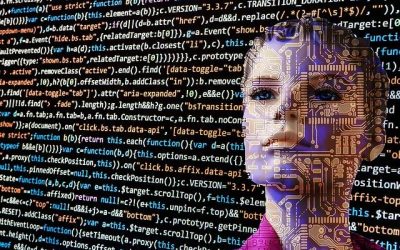 “The risks of algorithmic discrimination and bias have received much attention and scrutiny, and rightly so. Yet there is another more insidious side-effect of our increasingly AI-powered society — the systematic inequality created by the changing nature of work itself. We fear a future where robots take our jobs, but what happens when a significant portion of the workforce ends up in algorithmically managed jobs with little future and few possibilities for advancement?” 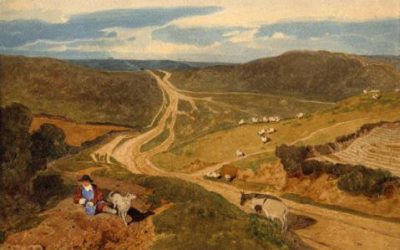 Economics for the People

“Against the capitalist creeds of scarcity and self-interest, a plan for humanity’s shared flourishing is finally coming into view” 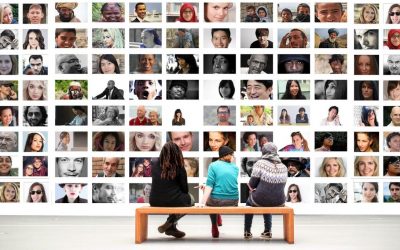 Every episode of the online dialogues between visionary economists, organized as part of the Consultation, starts off with a personal reflection by one of the members of the Consultation’s Think Tank of Young Economists. This is the reflection of Jim Surie at the start of the dialogue ‘Free Markets & Inequality; An Inescapable Marriage‘ (19 October). 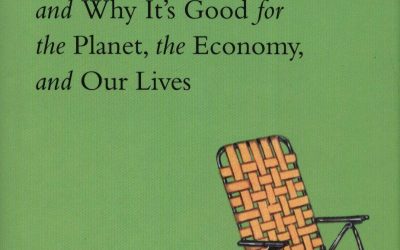 Slowdown: The End of the Great Acceleration – And Why It’s Good for the Planet, the Economy and Our Lives

“In Slowdown, Danny Dorling challenges the idea that we are living through an era of unprecedented economic and technological acceleration, instead putting forward an argument in favour of the inevitability and desirability of deceleration. Published in the midst of a global pandemic, Dorling’s insightful and persuasive book is a well-timed forecast that the storm will eventually subside and humankind will advance towards an era of peace and stability for all, writes Theo Curtis. 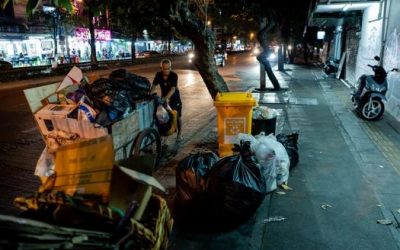 Inequality and Its Discontents

“Former US President John F. Kennedy famously proclaimed that “a rising tide lifts all boats.” In a growing economy, the absolute well-being of those near the top and the bottom are positively correlated, so the most important policies to pursue are those that promote strong economic growth and full employment”, writes Michael J. Boskin. 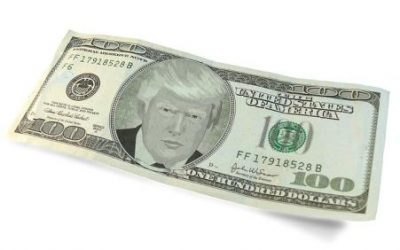 “During his first presidential campaign four years ago, Donald Trump promised to change the way America does business. He has kept that promise: Now more than ever, America resembles the kind of crony-capitalist system that one more commonly associates with developing and post-communist countries”, wites Anne O. Krueger. 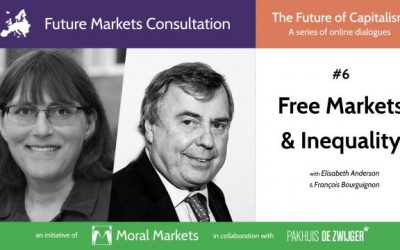