From economist Anne Case and Nobel Prize winner Angus Deaton, a groundbreaking account of how the flaws in capitalism are fatal for America’s working class. 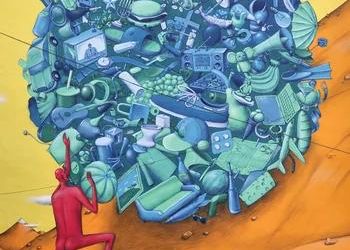 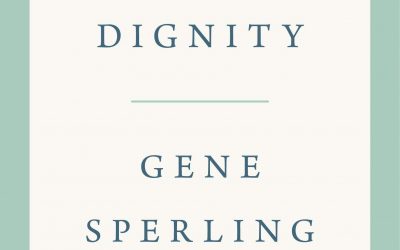 “Too often, Sperling found that we measured economic success by metrics like GDP instead of whether the economy was succeeding in lifting up the sense of meaning, purpose, fulfillment, and security of people. In Economic Dignity, Sperling frames the way forward in a time of wrenching change and offers a vision of an economy whose guiding light is the promotion of dignity for all Americans.” 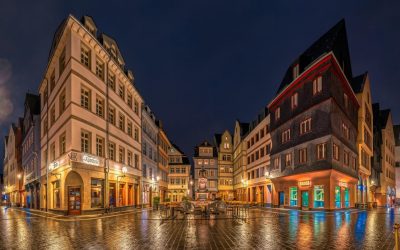 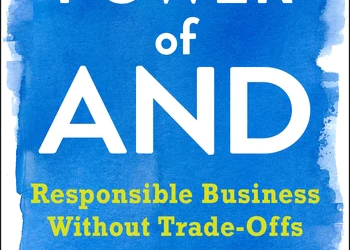 The Power of AND; Responsible Business Without Trade-Offs – New on Our Bookshelf

The Power of AND details an emerging business model built on five key concepts: 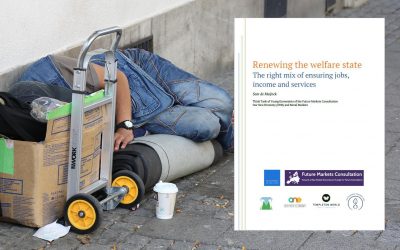 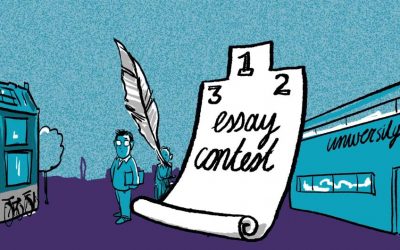 The jury read all the submissions for the essay contest of the Future Markets Consultation with great interest. We would like to cordially thank all participants for sharing their ideas and views on the future of the market economy in Europe. The essays provide great input for our final consultation report, which we will publish later this year. The winner in the category master students is Camila Posada, with her essay ‘A New RuleBook for a New Transition‘. In the category young scholars Fausto Corvino is the winner, with his essay ‘A Fair Allocation of the Costs of Precarious Employment‘. 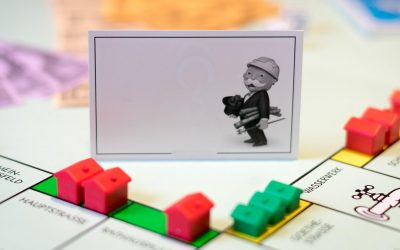 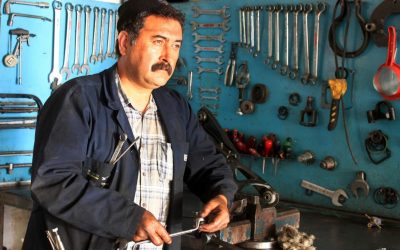 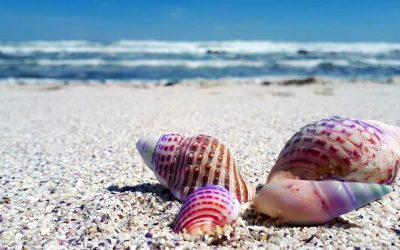 If you find a seashell on the beach, it means that you may keep it. This is a thought that many may find natural. For the same reason we may not object to a company that uses machines to collect a lot of seashells at once, especially because the company invested in buying the machines and the labor required to operate the machines. But what if the company prevents others from collecting seashells? Should not everyone have the same right to collect seashells? Assuming such equal rights to resources has significant implications for how the current economy is organized and I argue that rethinking this organization may help to address both the challenge of wealth inequality and several ecological challenges. 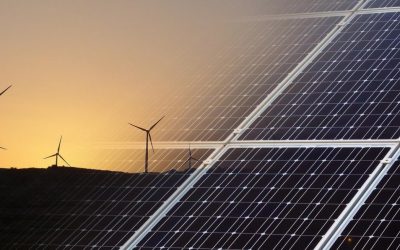 The 21st century presents challenges that the European market economy seems unable to resolve, sowing dissatisfaction and opening the door for populists and authoritarian forces. To address these challenges, we must change our conception of the market economy and its relation to the state. Free markets will not miraculously solve or even address pressing issues. Instead of free markets, we must ensure competitive markets; instead of a value-free economy, we must embrace a normative economy that explicitly directs competitive markets towards the issues most pressing to European citizens. 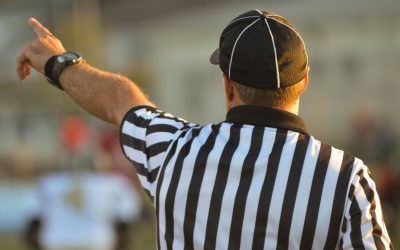 It appears that humanity’s industrial period, with all the benefits it has brought, is tilting out of stability (if there ever was one), and that a new transition, a new order, must take its place. We must, then, wonder: what will this new rule book entail? If all economics are economics of transition, then what does this transition need? What can it keep from its predecessors and what must it shed? This essay will analyze these questions as relating to three different components of the economy: the existence of a common goal, the role of labor, and the value of freedom.

Winner in the category master students of the Future Markets Consultation essay contest. 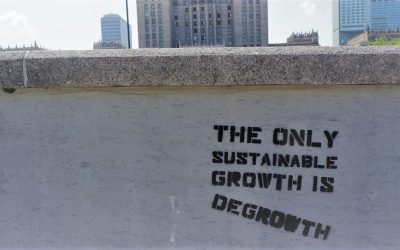 During the span of my life, the world has seen growth in wealth, health, and innovation like never before. At the same time, the world has become aware that human actions are affecting climate change, environmental pollution, biodiversity loss and more, with potential catastrophic consequences. In quest for solutions, Future Markets Consultation initiated the essay question: How can the freedom and innovation that free markets provide be squared with environmental sustainability and social justice?