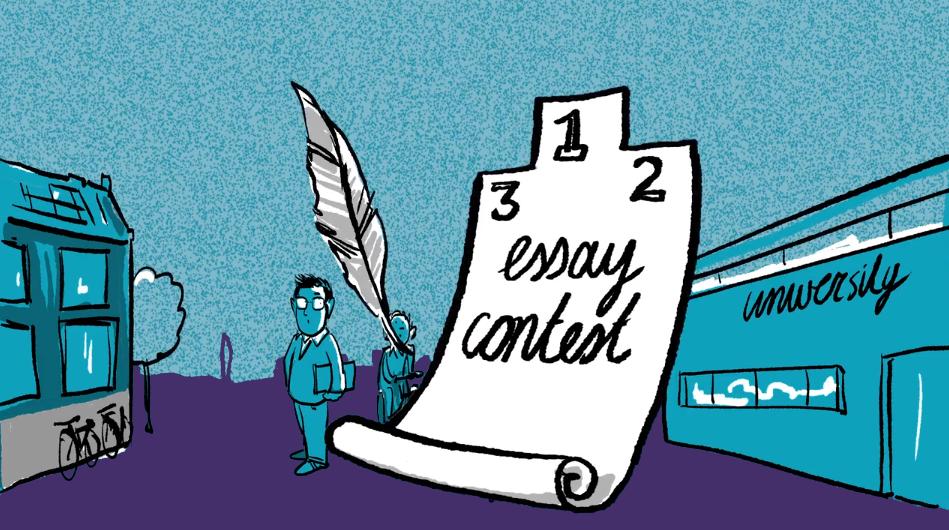 The jury read all the submissions for the essay contest of the Future Markets Consultation with great interest. We would like to cordially thank all participants for sharing their ideas and views on the future of the market economy in Europe. The essays provide great input for our final consultation report, which we will publish later this year.

The jury has divided the essays in three categories: bachelor students, master students and young scholars, a category which also includes PhD students.

Unfortunately, no prize will be awarded in the category of bachelor students. Due to the low number of submissions in this category, we felt that a fair comparison between the essays was not possible and none of the essays submitted stood out as a clear winner.

In the category of master students, the jury had a hard time selecting the winner. All the essays that are nominated in this category have their own strength and weaknesses. The following authors were nominated, in alphabetical order of last name:

We will briefly share the topic of the essay and the findings of the jury with you:

As said, the jury found it hard to choose a winner from these five essays given the different qualities and weaknesses of each essay. In the end, a decision was made to grant the prize in the category of master students to Camila Posada. This essay was nicely balanced, providing clear linkages between insights from the past and future policies.

In the category of young scholars, four authors have been nominated. We will briefly introduce their essays as well before announcing the winner, this time in reversed alphabetical order of last name. The nominated people are:

Although the jury highly appreciated all these four essays, there was a clear winner that stood out from the rest. And that is the essay by Fausto Corvino. We applaud this essay for the originality as well as the quality, which were considered both outstanding. 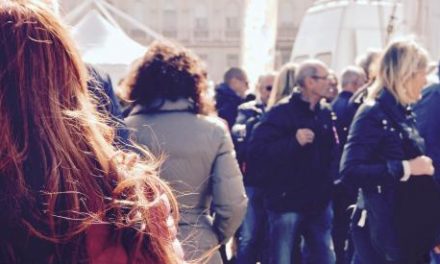 How to Rethink Capitalism 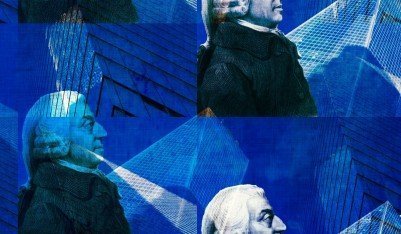 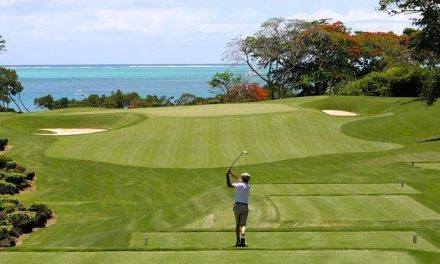 The Rich List is Evidence that Capitalism Isn’t Broken 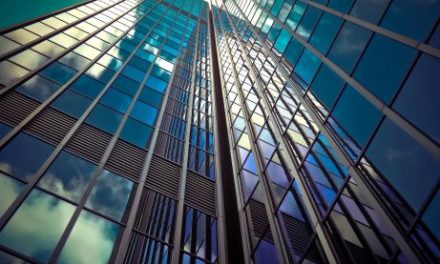 What Should Corporations Do?