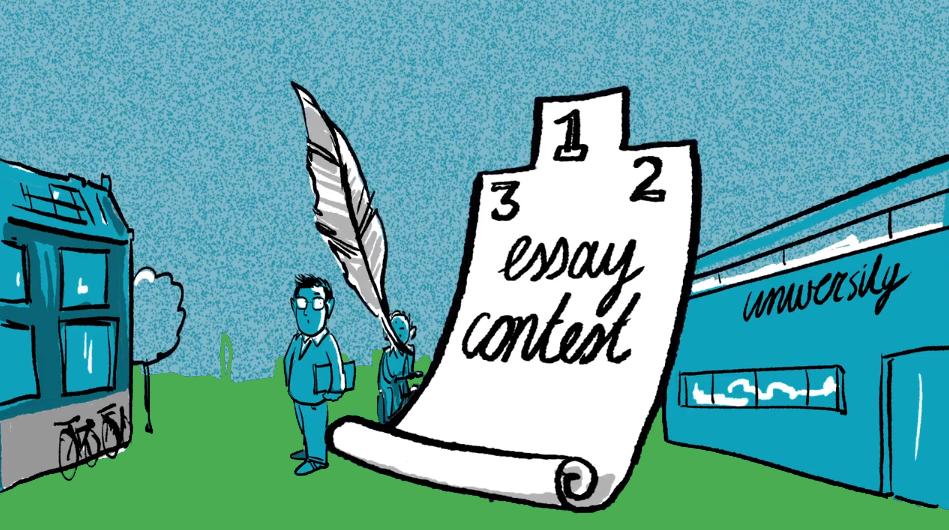 At the end of 2020 the Future Markets Consultation invited students and young scholars to submit their ideas on a sustainable and just market economy for Europe in the shape of an essay. The jury has meanwhile read all the submissions to this essay contest with great interest. We would like to cordially thank all participants for sharing their ideas and views on the future of the market economy in Europe. The essays provide great input for the final consultation report, which will be published later this year.

The jury has divided the essays in three categories: bachelor students, master students and young scholars, a category which also includes PhD students. Unfortunately, no prize will be awarded in the category of bachelor students. Due to the low number of submissions in this category, the jury felt that a fair comparison between the essays was not possible and none of the essays submitted stood out as a clear winner.

In the category of master students, the following essay authors have been nominated, in alphabetical order of last name:

In the category of young scholars, the following essay authors have been nominated:

The winner in each of these two categories will be announced in a short award ceremony that is part of an online event on 12 April 2020. During this event the Think Tank of Young Economists of the Future Markets Consultation will present its report Towards the Well-Being Economy. Everybody interested is cordially invited to participate. Please register in advance to get the access link to this online event. 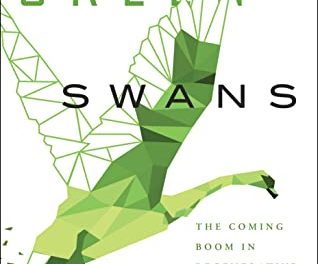 Green Swans: The Coming Boom in Regenerative Capitalism – New on Our Bookshelf 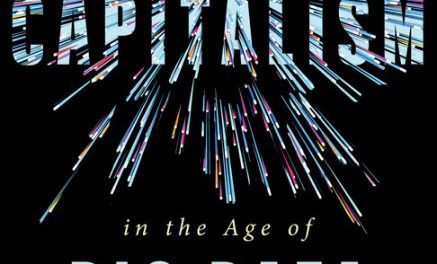 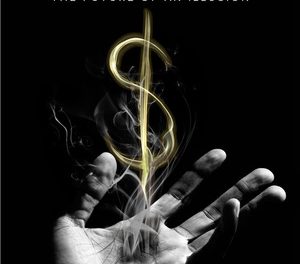 “Capitalism; The Future of an Illusion” – New on Our Bookshelf 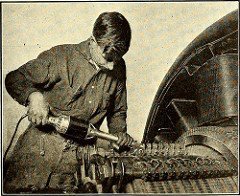 The Market Is the Real Driver of Better Working Conditions

Essay Contest: The Future of Capitalism in Europe

Invitation to Submit a Viewpoint