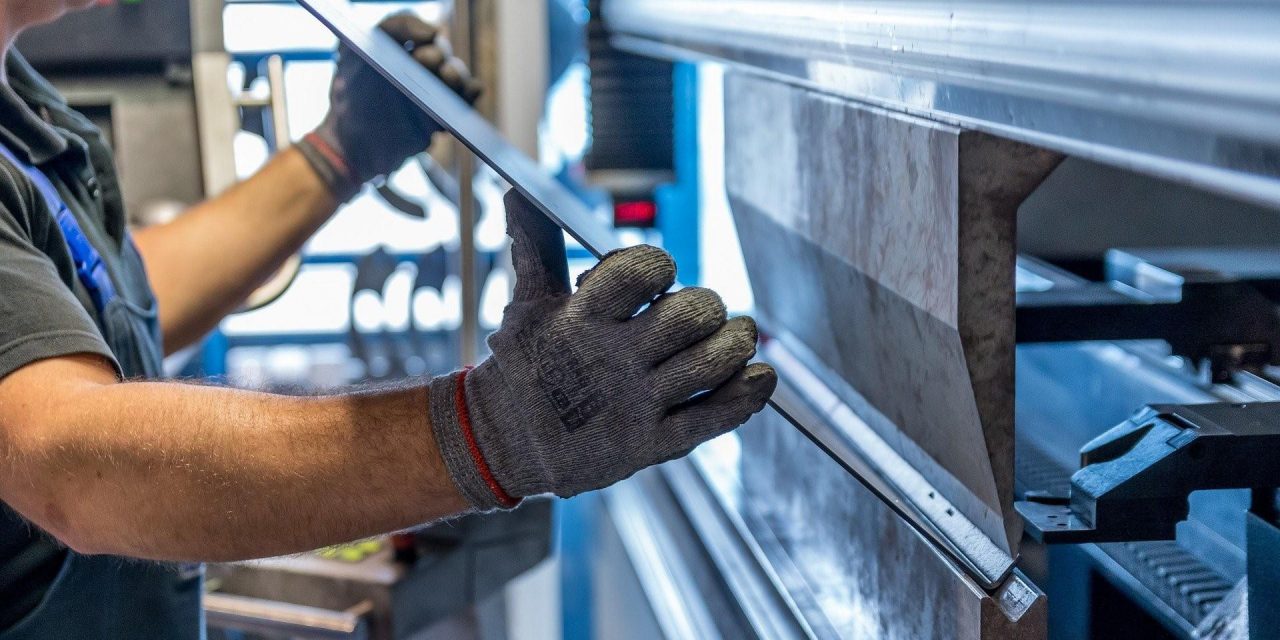 Capitalism’s critics are telling us that our economic system has had its day. It has violently uprooted previous ways of life, was spread around the globe by brutal imperialism and colonialism, leaves billions in poverty, and is destroying our environment to an extent that threatens our very survival as a species. Capitalism’s defenders tell us that it has produced high levels of growth, amazing technological innovation, and laid the groundwork we need for a prosperous future. Their positions are, according to Marx, not as far apart as one might think.

Writing during the ascension of capitalism world-wide, Karl Marx thought that capitalism was progressive in many ways. It developed technology and productivity more than any preceding economic system. It often broke up previous and more static forms of oppressive society, like slavery and feudalism. And it laid the conditions for human emancipation and thus greater human development and flourishing.

There’s a common myth that socialism is about equality and state power, while capitalism is about freedom and the power of the market, and the key question is how to reconcile the two. This is nonsense. For Marx, equality was useless as a political value. What is, in his view, wrong about capitalism is that it and thereby human flourishing unnecessarily. The point of socialism is instead to secure freedom: universal human emancipation through working-class self-emancipation.

For Marx, capitalism was inherently unfree, like the slavery and feudalism that preceded it in much of Europe. Drawing on the thought of the labor movements of the early 19th Century, Marx pointed out that labor under capitalism is ‘performed in the service, under the domination, the coercion, and the yoke of another man’ (Marx, 1992, p. 331). Like a dictator in the political realm, ‘the capitalist formulates his autocracy over his workers, like a private legislator’ (Marx & Engels, 2010b, p. 427). For Marx, being unfree at work is especially important because he sees work as ‘the fundamental and central activity in human life’ (Sayers, 2011, p. 14) and as a ‘fundamental part of the human process of self-development’ (Sayers, 2011, p. 21).

While it looks like these labor contracts are voluntary entered into – nobody shows up with a whip or baton to threaten workers into signing – workers are in reality forced into these relations. Lacking access to the means of production and needing money to secure food, clothes, shelter, and all other requirements for a decent life, workers have no reasonable alternative to selling their labor ‘to capital, but not to a particular capitalist’ (Marx & Engels, 2010a, p. 100). This isn’t about absolute survival; it’s about what we take to be reasonable alternatives. Starvation is certainly no reasonable alternative to going to work for a dictator every day, but is homelessness, poverty, social exclusion, or seeing your children suffer?

Not only are workers forced to work for capitalist dictators in the workplace, but both workers and capitalists are, Marx argues, dominated by impersonal market forces. Throughout his political economy, Marx emphasizes how the products that workers produce become ‘an alien object that has power over him’ (Marx, 1992, p. 327) (Marx, 1992, p. 324). The ‘product’ that Marx is talking about here is not the goods and services that people make – shoes, machine parts, office buildings, and so on. Rather, they are the social relations between people – things being produced as commodities and as capital – that these things become the bearers of under capitalism.

Marx’s point here is thus that, under capitalism, workers continuously produce and reproduce capitalist social relations which themselves constitute a dominating power outside and seemingly independent of them. This marks an important difference between earlier economic systems like slavery and feudalism, ‘based on the personal relations of dominion and servitude’, and the ‘impersonal power of money’ under capitalism (Marx & Engels, 2010b, p. 157n1).

These forces are well-known to economists – whether Marxists or not. Workers are forced to act the way capitalism demands if they want to keep getting paid and scrape by. On one side, this is why so many people stay in jobs with bad health and safety conditions, where their bosses commit wage-theft, where they know that what they’re doing is harming the environment and other people, where they’re sexually harassed, and more.

“although capitalism is itself unfree, it makes a free society possible”

On the other side, capitalists are forced – on pains of being outcompeted and reduced to workers – to maximise profits at any and all costs. Corporations always need to maximize profits and expand, with often disastrous consequences for human beings and nature. This is why, when individual capitalists set up idealistic factories, offer better wages, and so on, they never last long-term. It’s why capitalism requires continuous growth – despite and against the limitations of a finite planet (Foster, 2010) (Foster, et al., 2011) (Magdoff & Williams, 2017) (Saito, 2017). And it is why oil companies choose to fund massive propaganda campaigns to lie about its existence and feasible solutions rather than do anything to help to solve our species’ biggest existential crisis (Monbiot, 2007).1

By now, the threat posed by capitalism to our species is greater than ever before: with the climate crisis and a new mass extinction already upon us, the biggest barrier continues to be capitalist corporations and the think tank propagandists and politicians whose pockets they’re lining. But although capitalism is itself unfree, it makes a free society possible. Firstly, it develops the forces of production – technology, productivity, and so on – to a level where we can all live comfortably in abundance. Secondly, by industrializing production, it gathers workers together, unifies them under common interests in their own enrichment and self-emancipation, and increases their ability to communicate and organize – e.g. through developing communications technology. As a result, capitalism leads to the rise of workers’ movements, with interests and capacities required to drive a transition to socialism. For Marx, capitalism is therefore less the enemy than the mother of socialism. 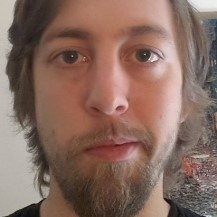 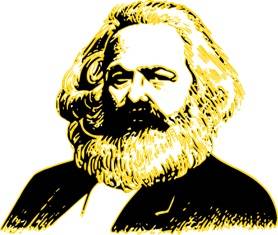 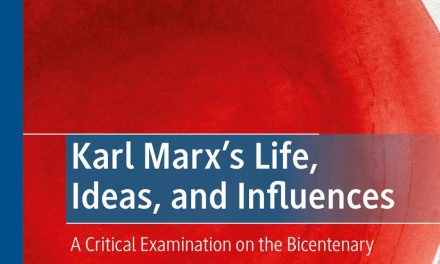 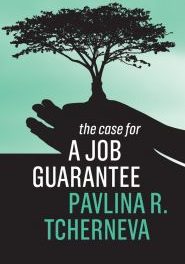 The Case for a Job Guarantee 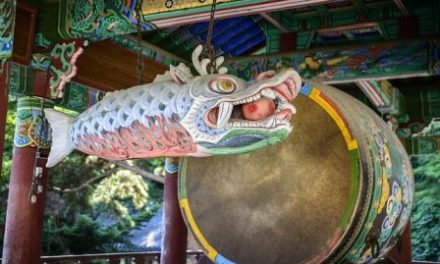