Through a series of ten public online dialogues with visionary economists, the Future Markets Consultation explores solutions and brings together researchers from around the world to rethink capitalism. The recording of our live cast on ‘what really matters in markets’ (21 September) with economist Joseph Stiglitz and politician Herman Van Rompuy is now available. The interview with Joseph Stiglitz and the interview with Herman Van Rompuy, part of the episode, are also available as separate videos. Below a short summary of the debate by Eefje de Gelder, coordinator of the Future Markets Consultation.

How should our capitalist system develop, and what is the role of Europe in this process? Last Monday, Nobel Prize winner Joseph Stiglitz and former EU President Herman van Rompuy discussed this with each other, to kick off a larger series of online dialogues about the future of capitalism.

Stiglitz praised Europe’s unique role as a champion of democracy and human rights. He advocates a progressive form of capitalism in which the government will play a greater role than in the past 40 years. In concrete terms, this means, among other things, investments in education, taxation of pollution, the prevention of tax avoidance by multinationals, better regulation of data use and a better distribution of wealth. For developing countries this means, among other things, better trade and investment agreements. A possible EU-wide minimum wage should focus on higher wages, and not involve a ‘race to the bottom’, said Stiglitz.

Van Rompuy emphasized that the strength of the EU lies in the compromises that can be reached. If after months or years 27 different countries can reach an agreement, that result is what counts. The EU already faced the challenge of shaping the integration and sustainability of the economies of member states. The corona crisis has now provides additional pressure to address that. An important task amid the challenges facing the EU is to provide economic security for the population in response to growing populism. According to Van Rompuy it is also necessary to regulate the dominant – mostly Chinese and American – tech companies such as Facebook at European level.

Young scholar Elisa Terragno Bogliaccini contributed in the form of a spoken column and a retrospective at the end of the conversation. 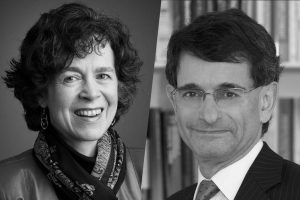 Upcoming Monday economists Colin Mayer and Rebecca Henderson will discuss the role of companies in responsible capitalism. You can watch the live cast, or actively participate in the discussion via a Zoom session. 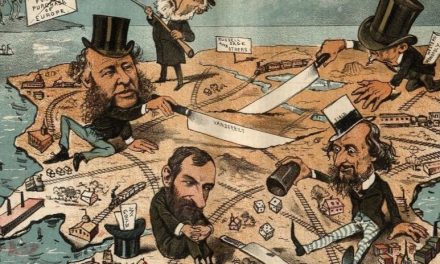 The United States: An Exceptional Case? 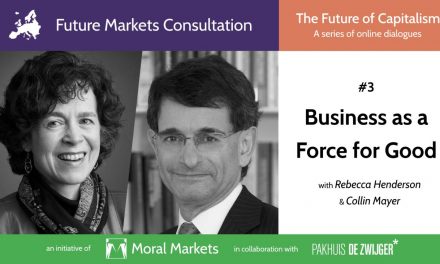 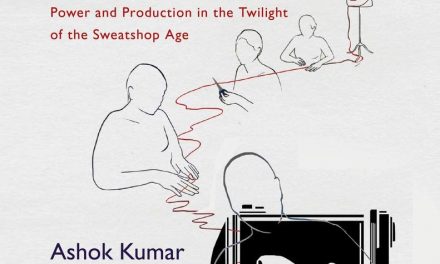 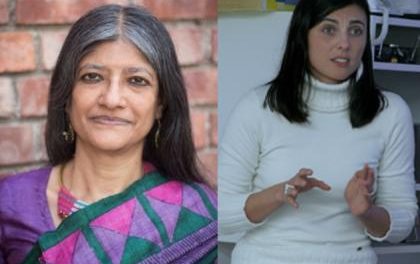 Why We Need Diversity and Pluralism in Economics, Part II

Sep
14
Economics for Change
Sep
21
What Really Matters in Markets
Sep
28
The Future Role of Business as a Force for Good
Oct
5
Inside Markets, Outside Markets
Oct
12
The Effects of Contemporary Capitalism on Everyday Life
Oct
19
Free Markets & Inequality: An Inescapable Marriage?
Share This